Good eating quality on both domestic and imported grapes

Supplies of grapes are still strong thanks to a combination of California supplies as well as imports.

“There are good supplies of California grapes through the end of this month and into January. I doubt we’ll have any by the end of January but this month we’ll still have plentiful supplies. It’s a normal timing for us to finish,” says Jim Beagle of Grapery based in Shafter, CA. He adds that the volume looks similar to last year at this time. “I was thinking all along it might be slightly down, but it looks like it’s going to come in pretty close to last year,” says Beagle. 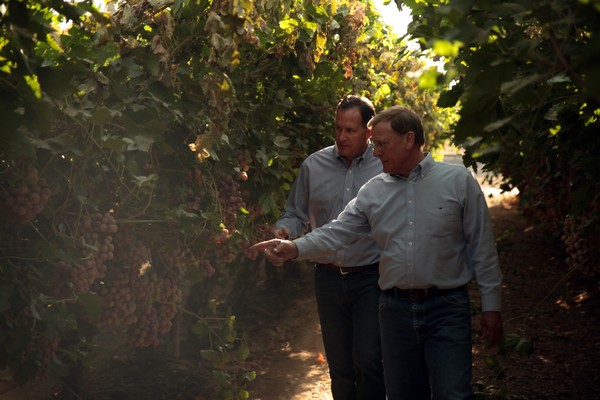 California is working through a number of its late-season varieties currently such as Crimson, Autumn Royal, Red Globe as well as Allison and Sweet Celebration, as well as proprietary varieties which Beagle says there are more and more of every year.

Positive consumer feedback
As for demand, Beagle says it’s been good, steady demand for grapes this year. “It was smooth and strong throughout. Consumer feedback on the grapes was excellent this year and that’s the key to keeping demand steady,” he says. At the same time, he notes that given all the business this year that’s been driven to retail because of restaurant closures, there is somewhat of a ‘pandemic lift’ on the commodity though largely in the U.S., though potentially in export markets as well. 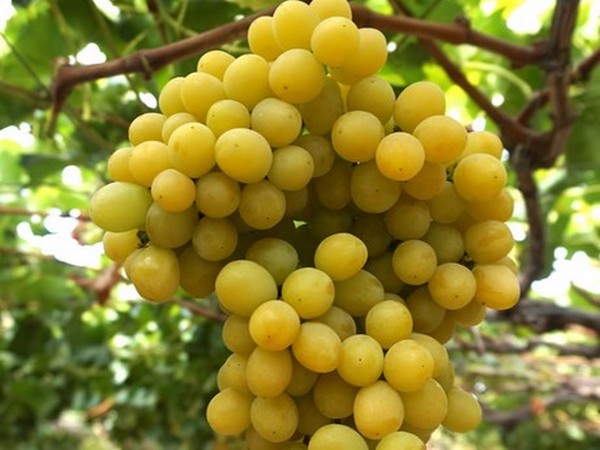 Proprietary varieties such as Cotton Candy grapes from Grapery are helping strengthen the grape category.

The variety development is helping strengthen the grape category as well. “These new varieties continue to improve overall demand in the industry and the eating quality and consistency also continue to improve,” he says, noting earlier in the pandemic there were concerns that grapes would need to be packaged in some type of tamper-proof packaging due to consumer’s COVID-19 concerns. Ultimately though packaging stayed the same.

And on pricing, Beagle notes it has been steady. “It was steady all year which is good for planning and it was good to have in a year like this one. Pricing is very similar to last year,” he says.

Greater volumes from Peru
Meanwhile the import season for grapes has already started from Peru and with an increase in volume—approximately 20 percent more supplies are anticipated. “At the beginning of the season Peru goes to other markets, but in November the main volume is shipped to the U.S.,” says Tomas Urdapilleta of Gold Cup Fresh, a Miami, FL.-based U.S. grower and importer of grapes. “The volume was a bit delayed in some areas of Peru because of the cold weather and the Brix wasn’t there. But the volume is there now and so is the Peruvian grape quality.” 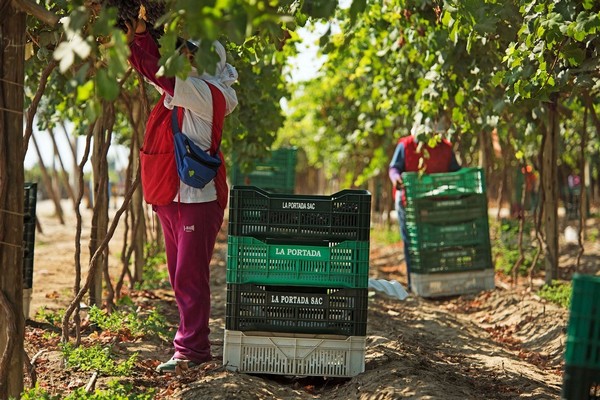 In Peru, supplies are transitioning currently to the southern part of the country. “Year after year, Peru is trying to get a longer window. Normally we go to the beginning of March, depending on demand. But after that, the competition from Chile is bigger,” says Urdapilleta, who notes that Chile may be earlier this year in its supplies. He also notes that Gold Cup Fresh is looking to increase its volumes from Chile during this season.

Currently, demand is a little tricky, he says. “Because of COVID-19, it was a difficult year to predict. We’ve seen a slower demand during last week and that’s making the transition a bit tricky because Peru is arriving with the volume and California fruit is still in the supermarket,” says Urdapilleta. 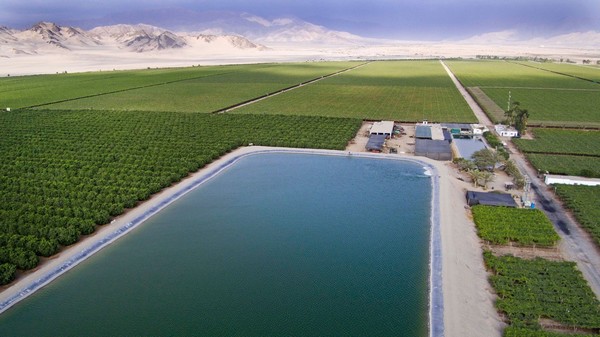 As for pricing, Urdapilleta notes that there is pricing pressure currently in the marketplace. “The demand isn’t as strong and California is still in the marketplace. Last year at this point the market was mainly Peruvian fruit so now there’s pressure on pricing,” he says. “However, we bring the main volume for our retail programs and try to minimize the ups and down of the spot market as well as provide visibility and stability for our farm and have the right product for our customers.”