For the last several weeks, the brothers Crespo of El Grupo Crespo – Jorge, Roberto and Jose Angel – have been driving through southern Mexico. After some initial hesitation in relaying some positivity, they concurred that it was time to officially announce an early start to the Mexican mango season in the earliest producing regions, Oaxaca and Chiapas. 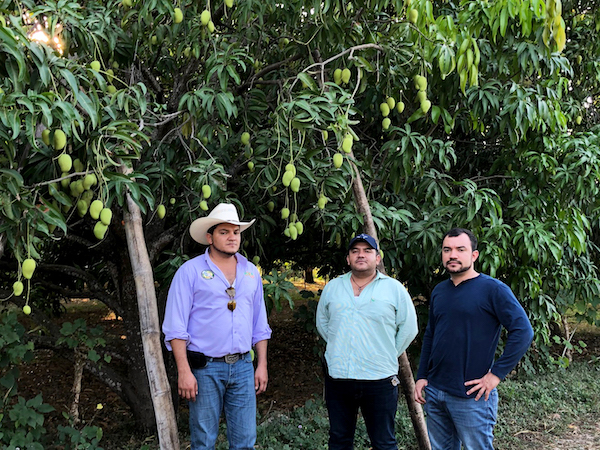 Complexities
The Ataulfo mango is always the first to start in every region and Tommy Atkins usually begins about 3 or 4 weeks later. Nissa Pierson of El Grupo Crespo shares: “Generally speaking, the southern region of Oaxaca has the first export-ready picks occurring sometime towards the end of January. Then, fruit lands usually on US soil by early February. The south is the most difficult logistically, and replenishment of the mango pipeline takes time. So, the onset of the season always feels empty. By the last week of March, things generally shift, and it begins to feel like mangoes of all varietals are flowing nicely.”

Some quality issues in the overlapping Peruvian season in combination with the increased consumer demand, produces a marketplace with tremendous pressure on it, especially when it comes to organic Mexican mangoes. “Inconsistencies and irregular crop yields as the norm for the past several seasons has been making accurate predictions almost impossible. In some ways, though, I would argue that this has stabilized markets. Specifically, it has allowed for more program and consistent business to be done and, thus, happier mango farmers, partner distributors and retailers and consumers,” Pierson says. 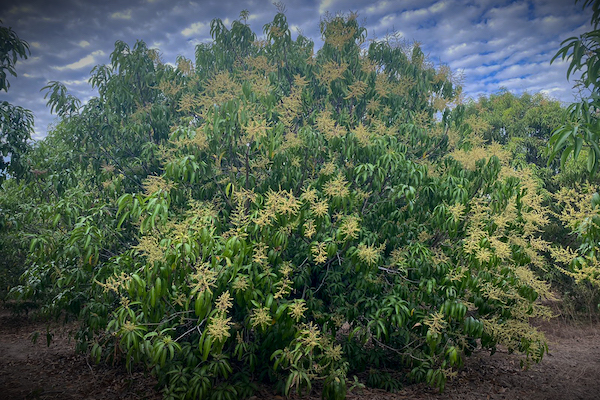 Timing and projections
Assuming weather for the next 30 days cooperates, this season more fruit is expected much earlier in the season. “Just at blooming time, some very cold weather came in, which was excellent timing and what farmers refer to as ‘good stress',” says Pierson.

“Our Chiapas packhouse EDJ II is set to open around the second week of February, which again is about a month earlier than last season. They commence with Ataulfos, too, and the round mangoes are literally right behind them, which means by the beginning of March we anticipate good volume of both Ataulfos and Tommy Atkins varietals. So, we expect to have excellent availability to start the season and our customers off well,” Pierson says, adding cautiously: “January in southern Mexico can be totally unpredictable, especially in Oaxaca. There is a lot to watch for, including the cold and windy weather phenomenon 'La Ventosa'. So, despite the news of the fruit’s earlier appearance, we still need to make sure the weather cooperates.” 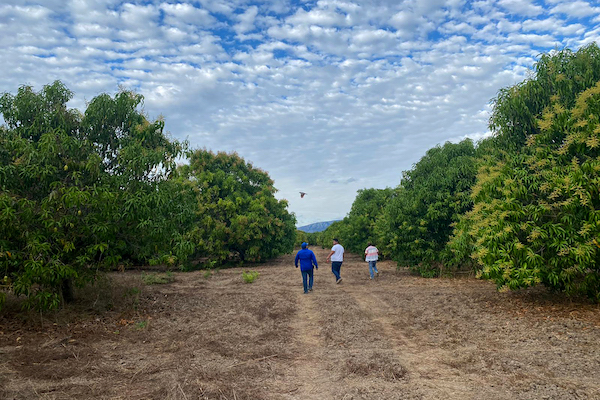