Chinese market demand for dried pepper from India is growing

Chinese market demand recently increased in anticipation of the festive season. The price of dried pepper imported from India continues to rise. The current price is 30% higher than around this time last year. Furthermore, the import of fruit and vegetables is more complicated due to the outbreak of Covid-19. In the end, however, the impact on Indian pepper export to China is limited. 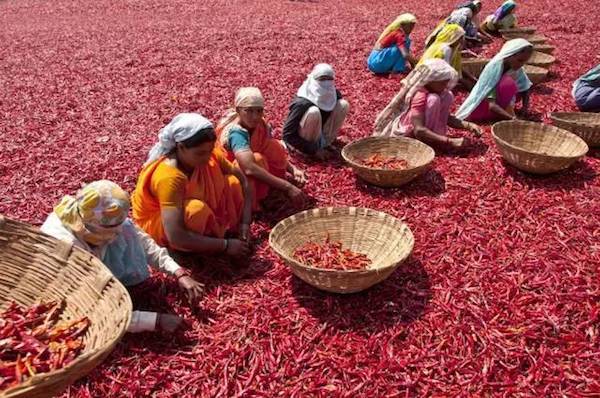 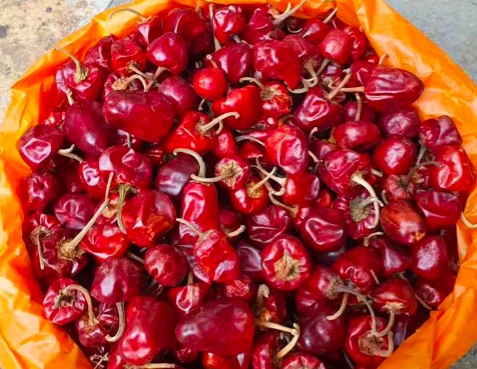 "The Chinese import of Indian peppers entered its peak period in the last few weeks. We expect the import volume to continue growing for several more weeks, and we expect the price to continue rising. We mainly import dried pepper from India and then sell the dried pepper in wholesale markets and to processing factories in first- and second-tier cities throughout China," explained Mr. Bai.