"On 31 Dec., Senegal closes its borders to Dutch import onions; but who'll fill that gap then?"

Senegal has been a major Dutch onion destination for many years. It's announced it will close its borders to these products on 31 December. That's to make room for local products. "You know it's coming each year. You just don't know exactly when," says exporter Rene Tiggelman. He's from Van Langevelde Handelsmij in the Netherlands. ΅Now we know, and we have to stop sending onions there right away. Otherwise, they arrive too late."

"Exports have calmed down a lot. For now, we won't be able to recoup the volume that went to Africa. Exports to other African countries are also declining now. Unless your product's dirt-cheap, they easily switch to local products. The question is how exports to the Far East will develop. A lot depends on when and at what price New Zealand comes onto the market. Malaysia, too, has been buying fewer onions in recent weeks."

"In recent years, September to December have been the busiest months for onion exports. So, this is inevitable," says Rene. "This year, too, huge amounts were exported during the first half of the season. But, far fewer onions are being exported now. Russia used to pick it up in the new year. That was ideal, but Dutch onions are no longer allowed to go there." 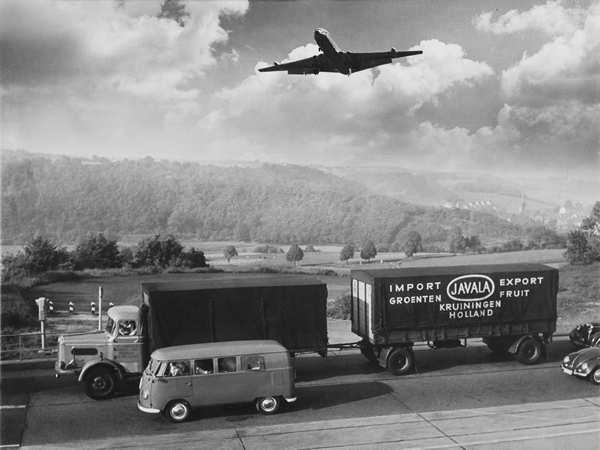 "We'll have to wait and see what happens. Prices are under pressure now. Two weeks ago, medium onions were still going for €0,28. These are now at around € 0,23.5 or €0,24. It'll be challenging for many packers to keep working in the new year. I expect many will be closed from 24 December to 4 January. But even after that, there will be much less sorting to be done," concludes Rene.