The Cobram District Fruit Growers Association has launched a new marketing campaign, promoting not only consumer awareness of stonefruit this summer but the region in Victoria and its produce.

The "Peach on a Beach" competition was launched this month as part of a wider campaign, that involves promotional and social media activities. Association spokesperson, Thomas Panna from Mattina Fresh says the competition is not just from a fresh produce consumption perspective, but there are also benefits to local businesses and tourism.

"Cobram is the peach growing capital of Australia," he said. "Although we grow other stonefruit, most of the volume of peaches comes from the Cobram region. With air space becoming limited and a lot of white-flesh peach in the ground, we needed to go back and focus on a campaign to support our region and its growers. Cobram is the premier peach growing region. We also have Thompsons Beach in Cobram - which is the largest inland beach in Australia. So those two things worked perfectly together. All of the CDFGA members have put PLU stickers on their fruit to be sold in Woolworths, Coles, Aldi and other independent stores, so people just need to take their picture and tag themselves with the peach at a beach, and the sticker. We also want to promote the Cobram region as well; the prizes consist of getaways and holidays on our river, there are golf trips and pampering prizes for potentially a girls’ weekend. It's promoting everything Cobram." 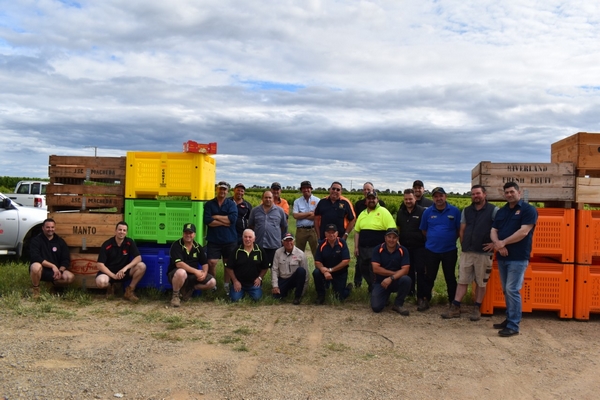 The CDFGA has 13 executive members on the committee, with an extended group of 25 members. It is not just stonefruit farms, with the region also growing apples, pears, citrus, cherries, strawberries and vegetables.

"I am pretty sure we are the only growing district in Australia that is harvesting stonefruit and cherries while packing apples, pears and citrus at the same time," Mr Panna said. "We like to promote ourselves as Victoria's fruit bowl as a result of diversity."

Mr Panna says while it is still up to each individual business to drive their own brand awareness, the Association is helping to educate consumers on general fruit information such as varieties, what is in season, the characteristics and storage and consumption tips.

"Working together as a region, the growers from Cobram are simply amazing," Mr Panna said. "They have got great foresight. It is really easy to be able to come up with a strategic plan when you have a group of businesses looking in the one direction. It's been breath of fresh air for the category bringing new meaning to stone fruit and Cobram." 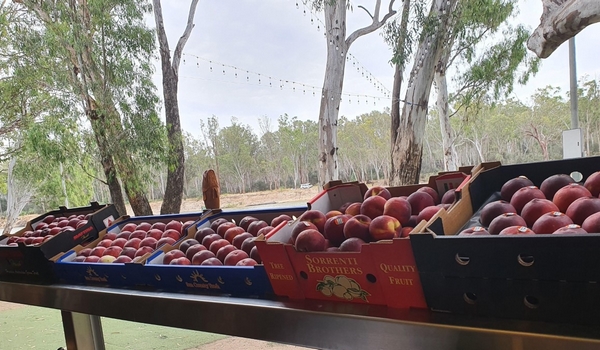 Mr Panna says engaging with consumers is vital for the industry, in a year of expected oversupply due to expensive export costs restricting market opportunities internationally.

"We needed to focus more on our domestic market," he said. "I have worked in the fresh produce industry for 18 years now, and I have seen other categories come together. I was part of the growth when avocados became trendy. So, I identified stonefruit was lacking that industry support. There are bodies and levies in place that are not being allocated to areas that are marketing our product in a way that is going to engage the consumer, domestically or overseas, under the new growing modern platforms of social media. The idea is if we can't get that support that we believe is necessary to survive and grow, we are going to do it ourselves and do it as a region."

Since starting the Cobram and District Fruit Growers Facebook page, in just 16 days there are more than 3,000 followers, and Mr Panna says there is an average of 130-140 likes per post and anything 50-60 comments per post. He explains educating consumers can only help the profile and consumption grow throughout the season, because "people love a story and fast information". 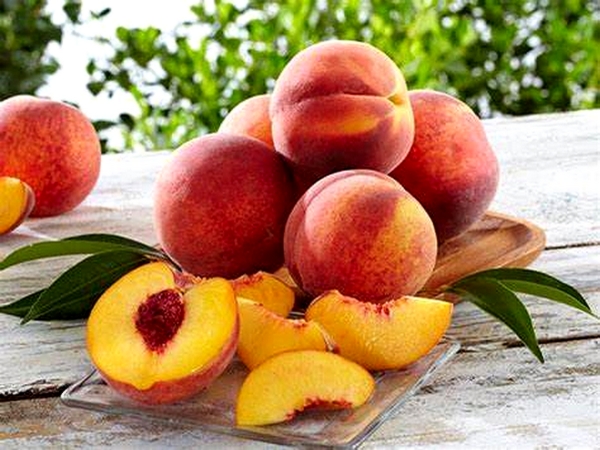 "We can see enormous impacts because we have decided to take control and set our own pathway to give information to consumers," he said. "It is going to help us in the future as well, as transparency is everything now. The cultural shift means the 'smoke and mirrors' era is over. It is about working together, giving transparency, giving information all the way through the supply chain to the consumer. So, they know what is right to eat at what time, and even if there are complications and issues in the industry, such as labour, water or mother nature impacts. It is our platform to have a voice and engage in a positive way – share our stories and be recognised for the wins and share the challenges." 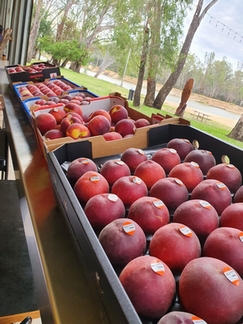 He added that varieties are very important to stonefruit, because, in a week, consumers may only see a yellow nectarine on the shelf, for example, but to the growers, there could be four varieties produced that week.

"Everyone's tastes are a little different, but I still like the classic varieties; including Ivory Queen and Pearl Princess," Mr Panna said. "Pearl Princess is a great piece of fruit and is coming into season soon. But there are so many varieties. The campaign started on December 7 and ends January 30 - there is going to be up to 40 varieties of peaches that will be a part of this campaign. Our message is when taking a peach home this summer – remember to support Cobram Grown, where we stand by the four f’s: Fresh, Fun, Fruit and Family."