"There's a lot of Moroccan supply, but demand's lagging"

The 2020/2021 Moroccan fruit and vegetable forecasts have improved dramatically. Citrus production has risen by 29% this year. That's according to the Moroccan Ministry of Agriculture. So, Illias el Mrini of Med Green Import in the Netherlands can't complain. "But the current demand is disappointing. After all, many of our clients are facing a lockdown, both in the Netherlands and Germany." 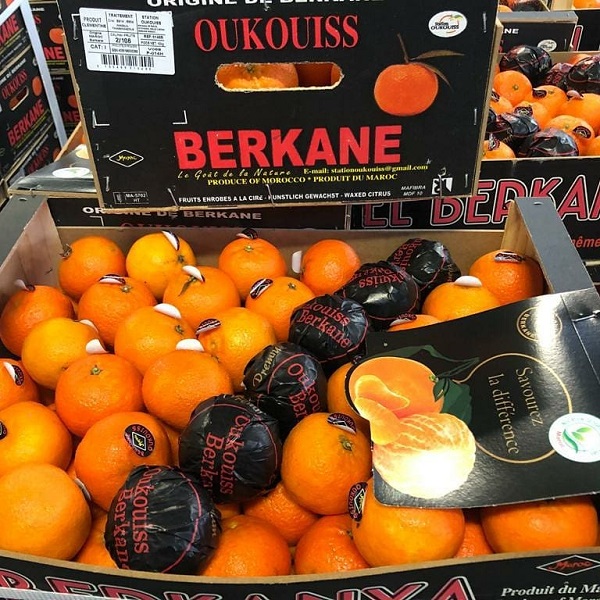 Med Green Import gets its Moroccan products from all over that country. "We, therefore, spread our risks in Morocco. Then you're less dependent on, say, weather conditions, too. That's also added value this year. The coronavirus pandemic meant fewer laborers could work the fields during harvesting."

"But this has had reasonably little impact. It also differs greatly from region to region," says Illias. Med Green Import buys all kinds of fruit and vegetables from Morocco. They get from citrus and tomatoes to soft fruits like raspberries and blueberries. "We only don't do exotic products such as avocados. Even though they're increasingly being grown in that country." 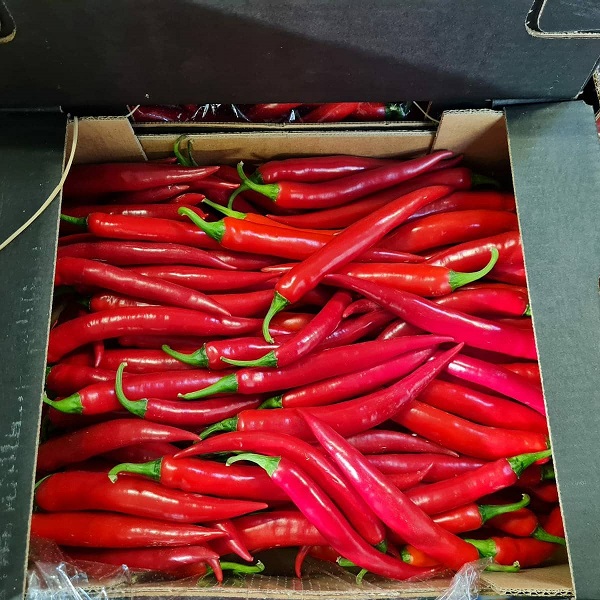 Of all the Moroccan products, Illias has the highest hopes for citrus this year. "Particularly tangerines, but other products are also on the rise. It's only tomatoes that are having a tough time at the moment. Russia has temporarily banned Moroccan tomatoes imports. That's because they allegedly detected Pepino mosaic virus on this product. That ban was still in place at the beginning of December. Moroccan tomatoes don't sell in the Netherlands either. Nowadays, there are Dutch greenhouse tomatoes on the market all year round."

There's not only competition from Dutch tomatoes. There's more competition from mostly Spain as well. "It's hard to compete with this fruit and vegetable superpower. Many people would say it's the other way around - Morocco, with its low farming costs, is making it difficult for Spain. Yet the trade situation differs. There are far more middlemen in Morocco. So, in the end, low production costs don't count for much." 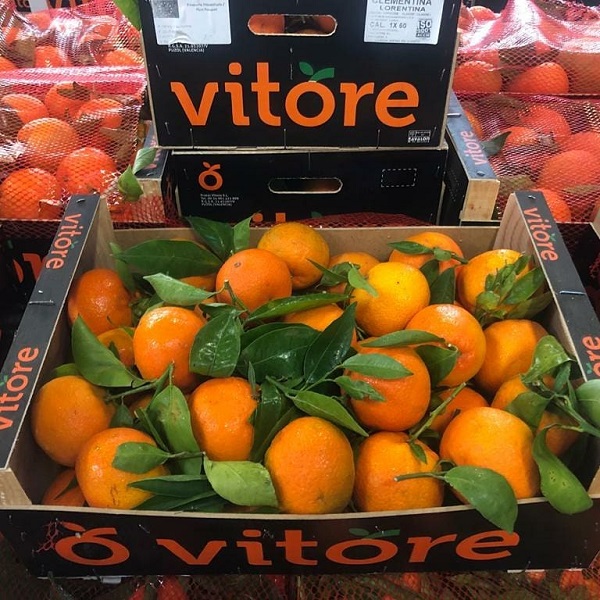 All these factors affect the season. That's caused for the low current prices. "Size 1-2 mandarins were going for around €8/box at the beginning of December. Size3-4s were priced between about €6 and €6,50. The main problem now is that there's a lot of citrus. Moroccan, as well as Spanish growers, have more than 30% more on their trees this year. And the high consumer demand seems to have abated," concludes Illias.