For the past decade, Peru has been demonstrating its firm intention to establish itself as a preferred commercial partner in Asia. The signing of new protocols and agreements, the work of Peru's commercial offices in the Asian markets, and the country's permanent presence at fairs and sector events are helping the country achieve this goal. Asia is already the third most important market for Peruvian agricultural food exports. 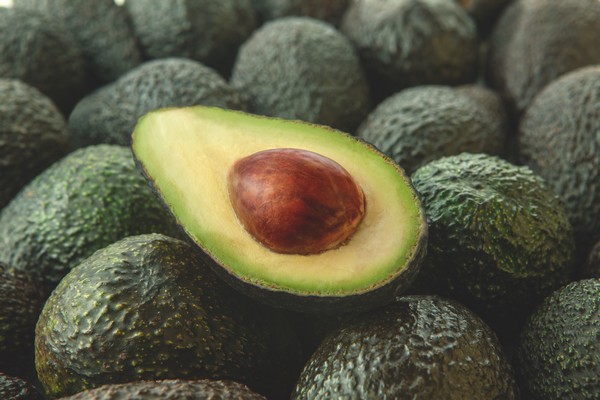 "Asia is a destination market of great importance for Peruvian food. That's why we've redoubled our promotional effort aimed at both the commercial channel and the final consumer to increase the demand for our products. In addition, Peru continues to work together with other institutions in the protocols and permits so that new fresh products can access the Asian market,” said Mario Ocharan, Director of Exports at PROMPERU.

Recently, several famous influencers from Singapore, Malaysia, and Thailand prepared various dishes using the most representative ingredients of Peruvian cuisine to bring the Peruvian offer closer to Asian consumers. This action was streamed live on the social media of various influencers in the region, in the hope of trending it and bringing Peruvian food to the younger audience. 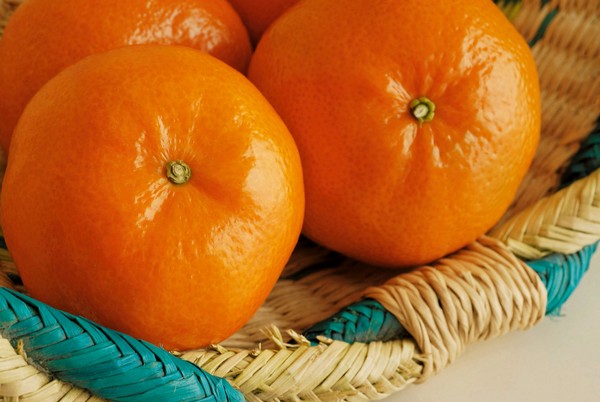 In Thailand, the campaign is complemented by the promotion of blueberries, chia, quinoa, and table grapes on the www.freshliving.co.th e-commerce website, and tastings in the Foodland, Tops, The Mall, and Max Value supermarket chains. In Singapore, Peru has recently launched the 'Power Up with Super Foods Peru' campaign in several supermarket chains and will soon begin promoting pisco through the 'Pisco Nights' promotional campaign. 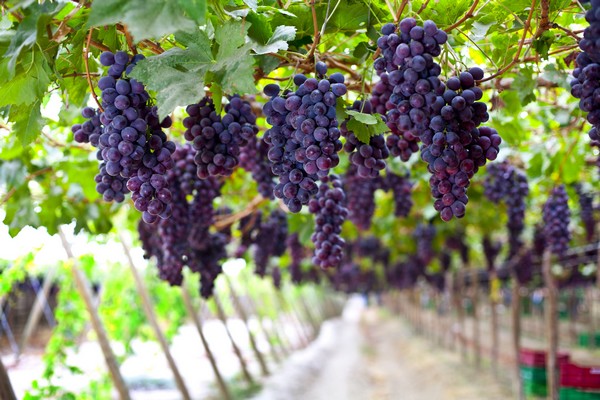 In the midst of all this promotional campaign, Peru also participated in the most important fresh produce event on the Asian continent: Asia Fruit Logistica, which was held online this year. The country had a prominent spot in the event, as it was the guest of honor for the second consecutive year and it sponsored the Asiafruit Congress, which was held the day before the fair. The virtual fair hosted the special cooking show with chef Coco Tomita and Aaron Diaz, a bartender, and creator of the Carnaval bar, which was recently ranked 21st on the 50 Best Bars listing.

Agricola Chapi, Agualima, Asglobalfresh, POMICA, and Vison's Peru were the Peruvian companies that participated in this year's Asia Fruit Logistica ON digital meeting, under the umbrella of PROMPERU. These companies already know the Asian markets, as they export a good part of their production to China, Japan, Korea, Singapore, and Taiwan, markets where they hope to continue growing and have their sights set on other countries, such as Malaysia and Indonesia. 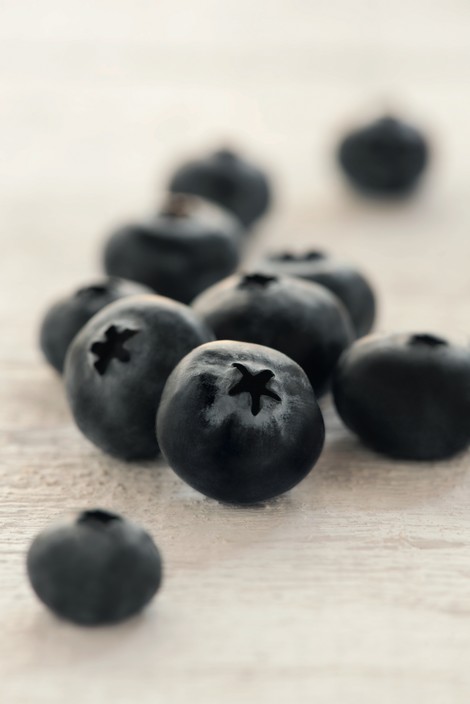