Pigmented orange sales are going well, with greater price stability compared to the Navelinas. “Last week, we started working with the first orange-skinned and red-pulped Cara Cara. This is a niche variety within the group of pigmented varieties whose popularity seems to be in vogue in recent years. The Cara Cara is selling very well, especially in the German market. It is certainly a variety to be handled by specialists,” says Abel Alarcón, manager of the Valencian company Brio Fruits. 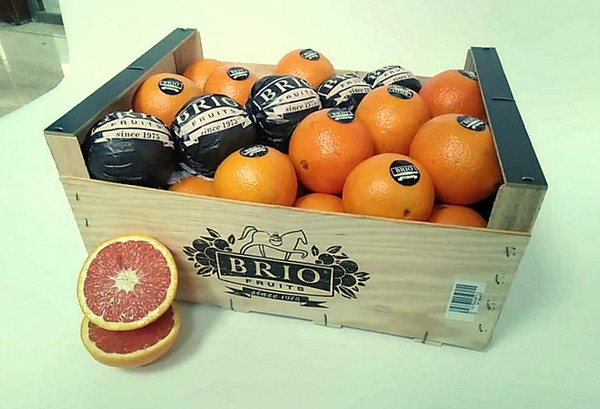 “In early January, we will start marketing the first Sanguinelli, the pigmented variety that we've been most strongly devoted to since our Brio brand was created 45 years ago. We see that there is consumer demand for fruits with higher levels of antioxidants due to their health benefits, and pigmented oranges are increasingly sought after,” he says. 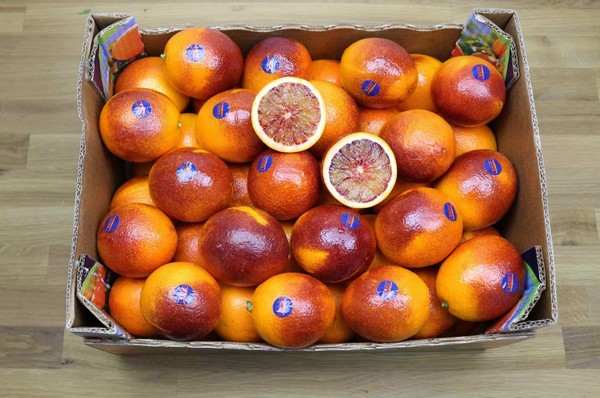 According to the producer and exporter, this season's harvest does not stand out for the fruit's calibers, since medium and small sizes abound in this first stage. “Both the Navelina oranges and the Clemenules clementines are a bit too small. And the thing is that in wholesale markets, such as Germany, there is a great preference for large sizes. The large supply of small fruit is one of the factors behind the great pressure on prices at the moment.”

“It should also be noted that the weather was too warm until the end of November, causing the fruit's ripening to accelerate and preventing the harvest from being carried out in a staggered manner, as it usually is. With the drop in temperatures and the Christmas season around the corner, we are confident that the demand will start to increase from the end of this week,” he says.