The price of Spanish almonds plummets

The Union of Agricultural Producer and Rancher Unions has denounced the current economic situation of the majority of Spanish almond producers, who have seen how prices have fallen to levels of ten years ago.

The organization says that the price of common almonds, which represent more than 65% of production, has fallen by almost 200% since 2015, and by 85% compared to the previous season. 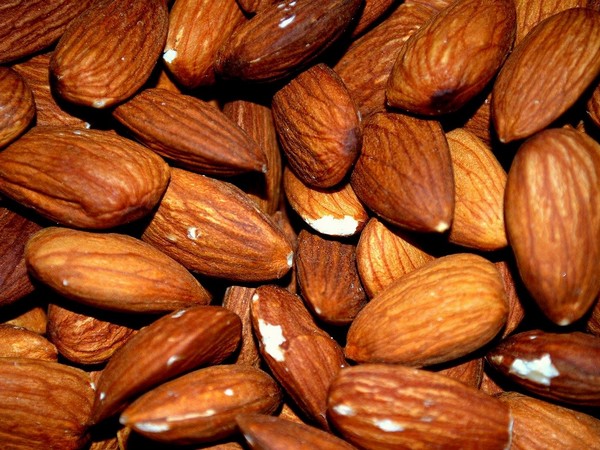 The Union blames speculation, unfair practices and the lack of transparency in price formation as the main causes for the current situation. As has already been reported, there continue to be great imbalances in the food chain which are damaging to the producer sector, and which have been aggravated this year by the coronavirus and the closure of the hospitality industry.

To all this we must add the loss of competitiveness of the Spanish productions against those from other countries where production costs are much lower.

In this regard, the Union criticizes the fact that the European Commission did not include North American almonds in the list of products with tariff sanctions and that the Spanish Ministry has not insisted enough on this point.

According to a report carried out by the sector's technicians, the average income of almond producers is 23% lower than in the previous season, with a total reduction of 56 million Euro. However, when compared to the 2015 campaign, the revenue has fallen by more than € 200 million, which means that it was almost half of that of 2015.

Likewise, aid linked in some way to this crop, whether directly or indirectly, is estimated to have been reduced by 80%, further complicating the situation for the sector.

The organization has presented proposals within the framework of the General State Budget Law to recover the national aid for nuts in 2021, prioritizing traditional rainfed plantations. Likewise, the sector considers it necessary to study the possibility of increasing the budget for aid associated with geographical, climatological or income criteria and the establishment of a specific eco-scheme for low-yield nuts.

Likewise, they believe that it is the right time to launch a reconversion plan, especially for rainfed areas with lower yields, and in which the administration would have to get involved economically and technically.