With the Indian season fast approaching, the Jupiter Group is looking forward to the first commercial volumes of the new ARRA varieties from India.

“These are very exciting times for us,” explains Mark Tweddle CEO of the company. “A dream which started back in 2012 is coming into fruition with the first commercial volumes of ARRA 15 (ARRA Sweeties™) to be packed in weeks 5 and 6 next year.” 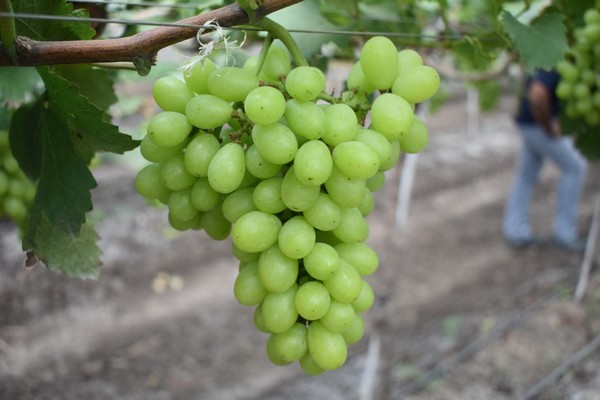 According to Mark last year’s production was affected by a late monsoon season, which will also make the 2021 production slightly late too but should fit in well with the later South African season.

Earlier this year the export of Indian grapes was affected by the lockdown and the country only exported 2/3 of the volume which led to challenging end to the season for Indian growers.

“We are approaching this season with caution as no one quite knows how the markets will be with the ongoing Covid situation.” 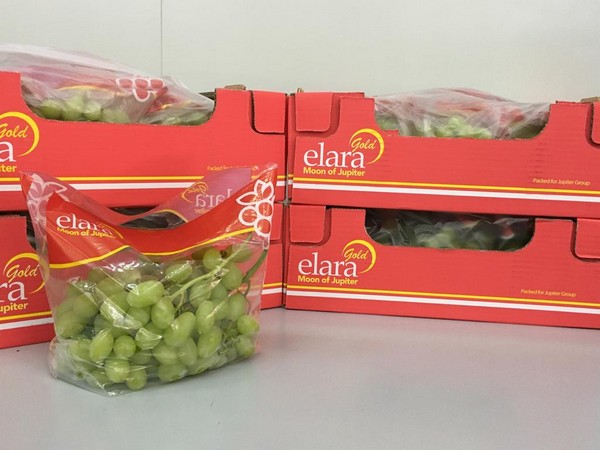 Export markets for the ARRA 15 grapes will be the Far and Middle East, EU, Canada, Russia and the UK. The new varieties give the opportunity to spread the volumes over these markets and not just rely on the traditional markets for Indian grapes.

“India’s proximity to the Middle East offers a huge opportunity there for ARRA 15 as there is demand for good, high quality grapes.”

Mark doesn’t think logistics will be a problem as India is a net importer and equipment is readily available, but he says you never really know until you start shipping.