The Mexican lime season has wrapped up and for Sunrise Fruits and Goods, this year has been extremely challenging. José Rodríguez, Sales Manager at the company, shares: “We usually end around the beginning of December, but we stopped shipping 5 weeks ago – the season was forced to end about a month and a half earlier than usual.” The early end of the season was caused by low demand and low prices. 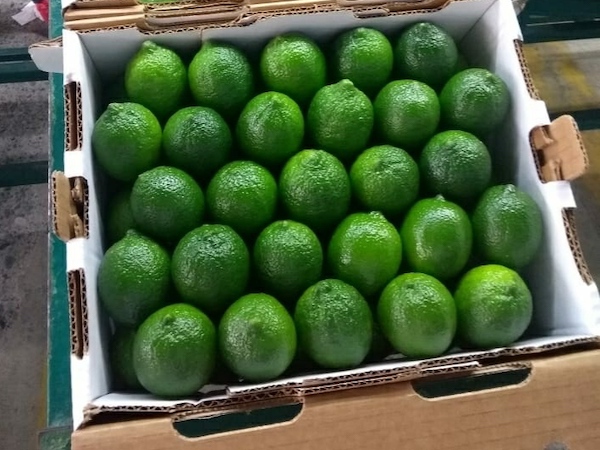 “Europe’s second wave killed the market”
Sunrise Fruits and Goods ships the majority of their lime volumes to the European foodservice and wholesale sectors. “At the start of the season, we had to stop shipments because of the restrictions that were put in place in Europe. After that initial pause, however, we were able to resume. We had a few good weeks where the quality of the limes was great and the prices in the European market were really good. That was in August and early September,” Rodríguez shares.

Then, as infection rates in Europe started to rise again, restrictions were also tightened again by many countries. “Bars, restaurants, catering, everything stopped again. This caused the prices to reach rock bottom starting early November. This made it impossible for us to continue shipping the product and forced us to end the season early,” Rodríguez explains.

The situation is similar in the United States, he says. “The volumes being sent to the US are very low too, because they are also struggling hard with the second wave,” says Rodríguez. 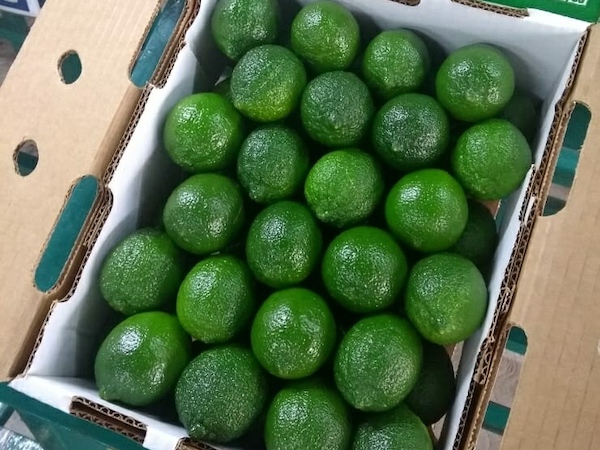 Hopeful for next season
Next season’s lime harvest is set to start at the end of March, and Sunrise Fruits and Goods hopes to be able to start exporting their limes before the end of April. “In early April we begin to closely track local quality as well as European market prices, and when they align, we can begin shipments. Hopefully the situation will continue to improve in the next three to four months and when we get to our EU market season, the situation will be better. That’s the best we can hope for,” Rodríguez concludes.