One Canadian company is starting a trial distributing bananitos in Western Canada.

Global Citrus Group in Brantford, ON have been distributing the fruit in Eastern Canada for almost a year. “Supplies of bananitos out of Ecuador are very steady. And COVID-19 has made more supplies available—a lot of this fruit would have normally ended up going to Asia,” says Vaughn Smith of Global Citrus. “They have excess product available that we could bring to North America.” 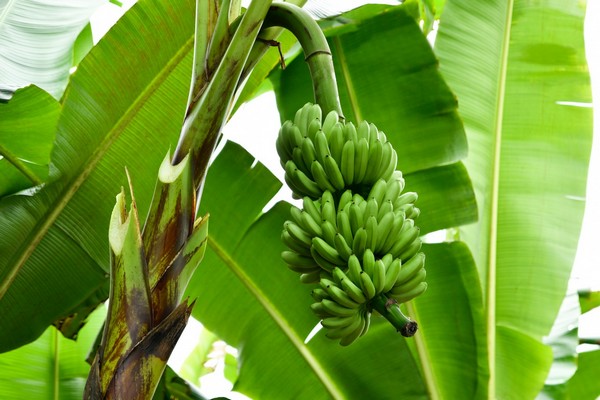 It took some fine tuning though to work through the logistics of transporting this sensitive-skinned fruit to Western Canada. “It takes a bit of a different ripening schedule than a regular banana because of that sensitive skin. But we’ve got the ripening process now to get the fruit to the right level to go onto the retail floor.” This includes using the three MTX pressurized air ripening rooms in the company’s Brantford facility. “And we’re adding space to our West Coast facility for this,” says Smith.

Sorting out transit
Getting bananitos to Western Canada also brought about its own challenges. “The transit time to the West Coast is significantly longer. Transit time is four weeks to get there,” says Smith. “It’s all been about perfecting the controlled atmosphere on the inbound container to keep the fruit asleep. We’ve played with different CO2 and O2 levels on inbound so we’re using similar settings to what they use to ship to Japan to ship to Vancouver. Once we see that we’ll have an idea of how it did and we’ll try another one.”

The first trial container arrives in Western Canada on Monday and Smith says the items should be in stores by the weekend. 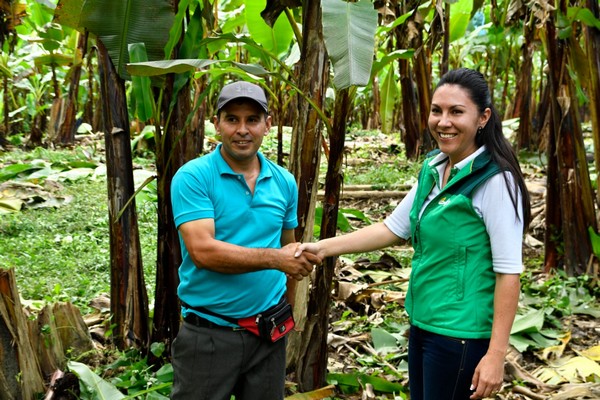 In Eastern Canada, Global Citrus have been doing ads to promote the fruit. “We haven’t been able to do demos because of COVID-19,” he says. He does note that in Western Canada there will be more focus on ads to get the new item started. “But because we’re spreading out the arrivals, we probably won’t need to promote that heavily in pricing. There’ll be enough people picking it up and trying it,” says Smith. “If we do get into a spot where it turns into a regular program, we’ve been able to offer regular promotions.”

He also adds that in Eastern Canada, sales haven’t cannibalized the banana category. “They saw a decline of about five percent on banana sales and they’re selling one to two loads a week of bananitos,” says Smith which is all new sales.

As for pricing, he does note that it is stable compared to last year. “There’s a lot more product available. I think the growers are more comfortable shipping to this destination as well because of the work we have done with controlled atmosphere to make good arrivals” he says.