The Egyptian export season for citrus has started this week and demand is already shown an increase as well. This has everything to do with the second wave of the coronavirus. In 2019, Egypt exported over 1.7 million tons of citrus and it’s expected they will export even more volumes this season. 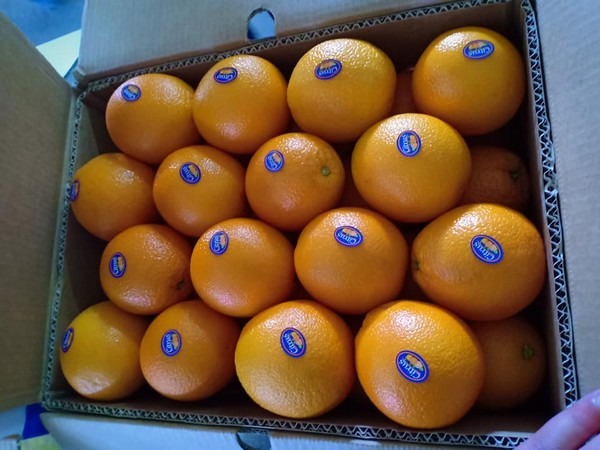 Amr Kadah, CEO and Agronomist for Egyptian fruit exporter Fruit Kingdom, states they’re expecting a good season when it comes to the oranges. “Egypt is on the throne of the world's top orange exporters, and its orange exports account for one third of the global orange trade. The export season in Egypt started on December 1st and we expect to export even more volumes than we did last season. Egyptian citrus exports overall totaled 1.7 million tons in 2019 and we’re sure to top that in the current season.”

Demand for oranges has increased, specifically in the European countries. Kadah says that this is mostly due to the second wave of the coronavirus in Europe: “Egypt's exports to the European Union are expected to increase, as the demand for citrus has also increased ever since the second wave of the coronavirus started. The orange is one of the products that contribute to increasing one’s immune system. This means that consumers currently eat more of them to help combat any virus coming their way. This is why we see a high demand, on oranges specifically.” 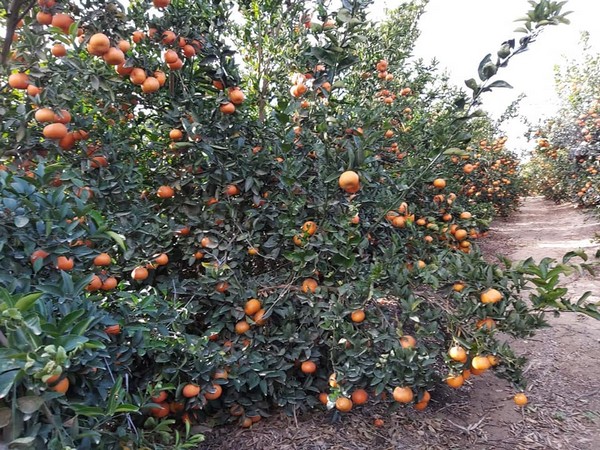 Although the opening of Japan will be an important piece of the puzzle this year, Kadah emphasizes Fruit Kingdom will continue to support their existing clients in their already established markets. “The export markets of Egyptian oranges will remain the same as before, which include the European Union, Russia, Saudi Arabia, China, and East Asia. Egyptian Oranges usually start in the Arab countries, followed by exports to Russia, Ukraine, Belarus, then the European Union and East Asian countries. We will also expand into new markets, within the plan of increasing our agricultural exports as a whole. The opening of Egyptian citrus exports to Japan this season will also be reflected in the increasing demand of various countries for the import of Egyptian citrus fruits of international quality.” 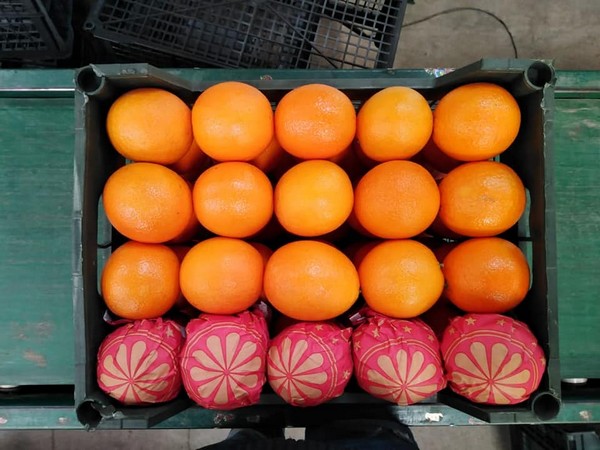 Fruit Kingdom focuses on three orange varieties mostly, each having its own purpose. “Our Navel orange has an attractive taste and is preferred in the Arab Gulf countries, Europe and Russia. The Baladi orange contains high sugars for juice. And naturally, there’s the Valencia orange, the undisputed king of Egyptian citrus.” Kadah concludes.