The outbreak of Covid-19 had an enormous impact on the Chinese fruit market this year, in particular during the first half of the year. But the market gradually recovered in the second half. Consumer power is slowly returning to previous levels. For Chinese importers, however, the same can not be said.

Chinese importers of Malaysian frozen durian do not see the same development in their industry. There are several reasons for this. First, the outbreak of Covid-19 altered long-term buying habits. People are more careful and conservative in their spending. Consumers pay more attention to practicality. Second, Thai durian occupy an important share of the Chinese market in the second half of the year. Not only is the supply volume of Thai durian large, but the price is also more than reasonable. That is why Malaysian durian have no way to compete. 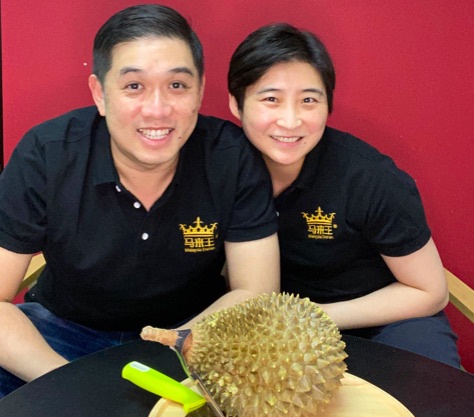 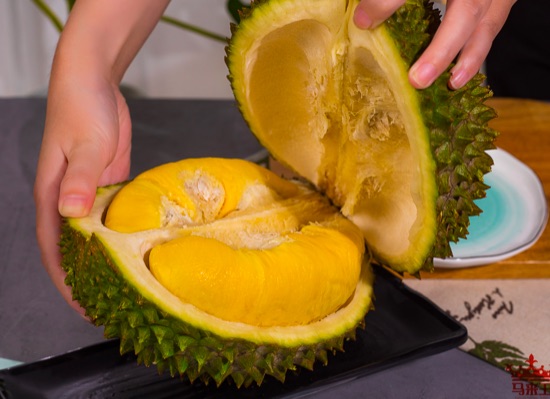 "I do not think that the sudden rise in shipping cost and the shortage of shipping containers are the main reasons for the rising price of Malaysian durian in the Chinese market. The purchase price in production areas increased and the production volume is limited, while market demand is strong. That is why the price is high. Shanghai Youxiang Trade have already adjusted their retail methods to better respond to changes in the market due to the Covid-19 pandemic. The company began to sell durian online during the commercial holiday 'double eleven' [11 November, 2020]." This is according to Datuk Vincent Chan, executive board member of Shanghai Youxiang Trade. 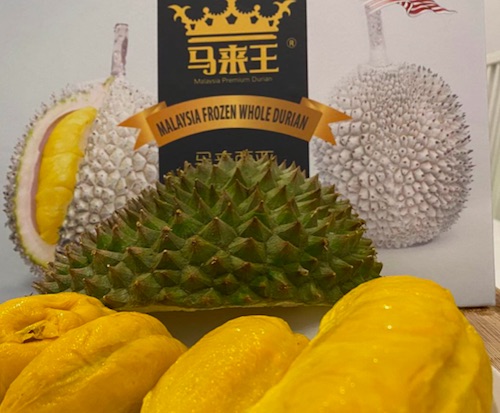 The company sold durian via online platforms during 'double eleven' and offered direct shipping from orchard to consumer. Not only did the sales of Malaysian durian increase, but Chinese consumers also gained a greater awareness of the durian brand "Malay King".

After the first direct sales via online platforms during 'double eleven', Malay King broadcasted a livestream from their online flagship store to further diversify their sales channels. The Malay King online flagship store supplies 1.3-3 kg durian, not just of the Musang King variety, but also the expensive Black Thorn durian and Sultan King durian. Each durian is packaged separately.