Anderson has led the grower, marketer and distributor of fresh produce from around the world through numerous transformations during his tenure, focusing on innovation, technology and building strategic international partnerships. Key highlights of his storied career include spearheading Oppy’s in-house ERP software, which remains a cornerstone of the grower’s expansive operations, as well as strengthening Oppy from $7 million in sales when he joined it in 1975 to a billion-dollar company with increasing international operations.

Other achievements include a focus on strategic investments that are aligned with Oppy’s vertical integration strategies, including the California strawberry joint venture that secured Oppy’s position in the high-value berry category under the Ocean Spray brand a few years ago. More recently, Oppy acquired stakes in one of the premier produce suppliers in Peru, Agroretail, and leading avocado grower-importer Eco Farms in California. Anderson also played an instrumental role in developing Oppy’s joint shareholding with T&G, which strengthened its export capabilities and apple category offerings, among numerous other strategic partnerships with businesses around the world. Prior to this, Anderson completed a strategic partnership with Total Produce in 2013, one of the world’s largest produce companies. 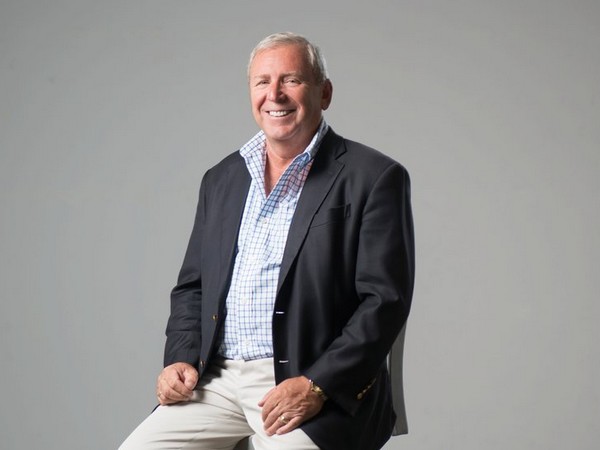 The importance of working together
“It is an incredible honor to receive the BCPMA’s Lifetime Achievement award and I consider myself especially fortunate to have enjoyed a long career in an industry that prides itself on knowledge sharing and cooperation.” Anderson said. “This year has been especially challenging for our industry. But we have managed to persevere and adapt by working together and supporting each other wherever possible, fulfilling our essential roles when our communities needed us the most.”

Other noteworthy accolades include Anderson’s selection as one of Canada’s Most Admired CEOs in 2017, his recognition by the BC CEO Awards in 2014, and being honored as EY Entrepreneur of the Year in 2015. Anderson’s leadership and direction has helped Oppy secure many awards as well, such as its recent inclusion among Canada’s Top 100 Employers for the first time, as well as recognition among Canada’s Best Managed Companies in 2019 for the 19th consecutive time.

“Throughout his career John worked to develop and expand his business in Canada, the U.S. and now the world. This accomplishment and others are based on his commitment to his staff, supply chain partners and the regional and national associations he has helped build,” says Ron Lemaire, president of the Canadian Produce Marketing Association (CPMA). “As a past chair of CPMA, John supports the association with his thoughtful insights and commitment to our entire team, he drove us to be better and support our members in areas that would help expand our entire market. His leadership and respect for all those he works with is an example to all of us.”

Anderson’s emphasis on giving back to the industry is especially notable, given the frequent participation of many Oppy team members on various industry bodies and organizations. Oppy’s Vice President of Canadian Sales Walt Breeden, himself a former director and president of BCPMA, was recognized as the association’s produce person of the year in 2019. More recently, Oppy’s Senior Buying Manager David Cheung was elected vice president of BCPMA, while Sales Manager Derek Lenko was voted in as vice president of the Calgary PMA. Earlier this year Oppy’s Sales representative Michael Wexler was elected to the board of the Ontario Produce Marketing Association, building on a tradition of industry leadership.