"The Sibac has a very open plant and requires fewer laborers"

Sakata, a leading seed company devoted to open ground vegetables such as broccoli, is now launching its new line of greenhouse vegetables and has presented the first variety of its new generation of greenhouse peppers developed entirely in Almería. "The Sibac is the first variety obtained through the pepper project that the company launched in 2016 with the aim of meeting the needs of Almería's growers," says Javier Bernabeu, manager of Sakata Seed Ibérica. 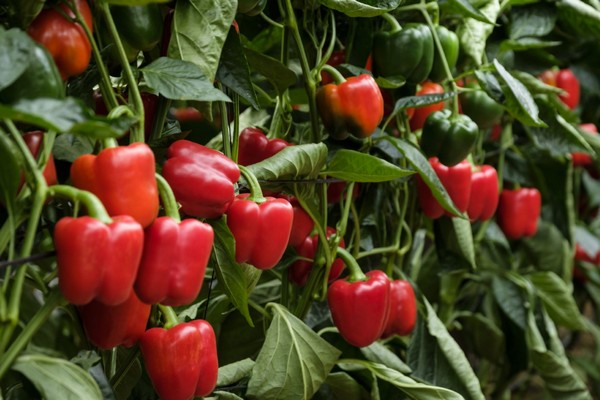 The Sibac is an early cycle red bell pepper for the greenhouses of Almería. "With planting dates from mid-June to around July 10, this variety allows the flowers to set in hot conditions and the quality of its fruit is adequate, with firm and thick walls; something difficult to obtain in early varieties," says Sierra Bacarizo, from Sakata's technical development team. 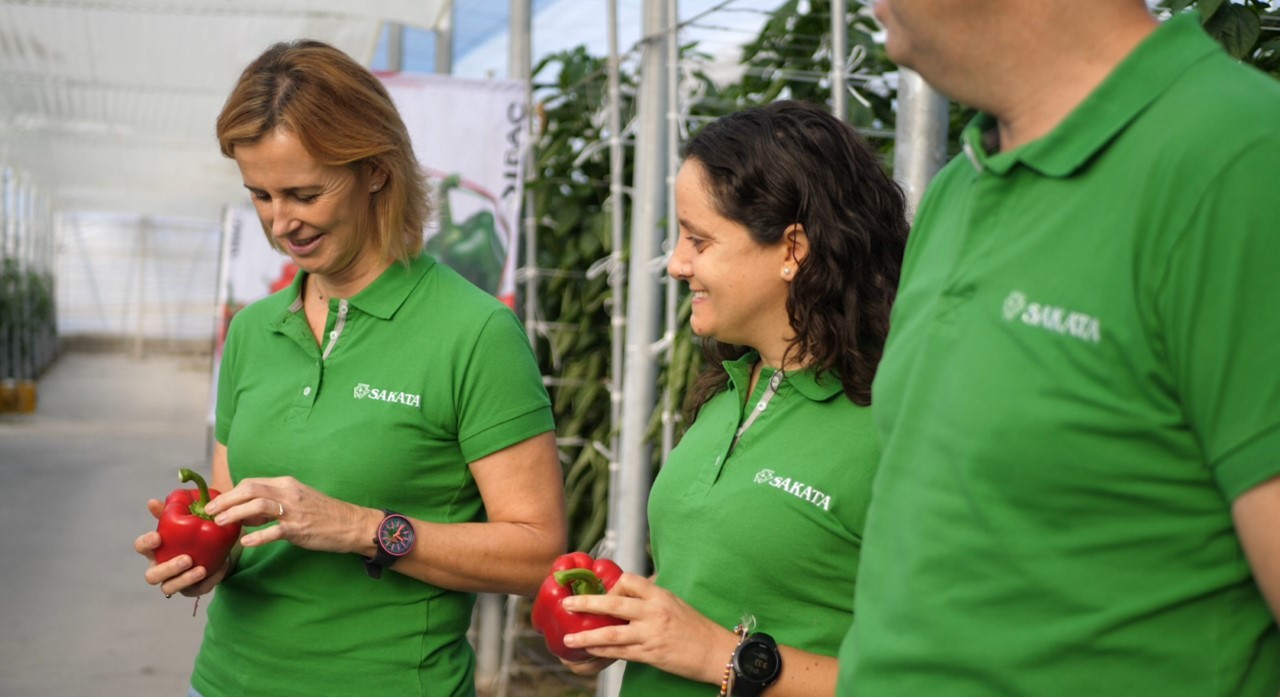 The plant has a very open bearing with medium internodes, without many secondary stems, which reduces the need for labor and therefore its production costs," says the Solanaceae Promoter of Sakata, Javier Pérez Mesa. It should be recalled that in recent years, the acreage devoted to peppers continues to increase in Almería to the detriment of tomatoes, as the latter's production costs and competition from other countries are making them less and less profitable for the grower. "Our peppers can be harvested with fewer workers. Moreover, the fact of being early and with a short cycle means the harvest can be extended for a longer time, making it more profitable. We want to help Almería remain a leading, competitive and reliable supplier, both in terms of quality and food safety, compared to other third parties, such as Morocco or Turkey," he says. 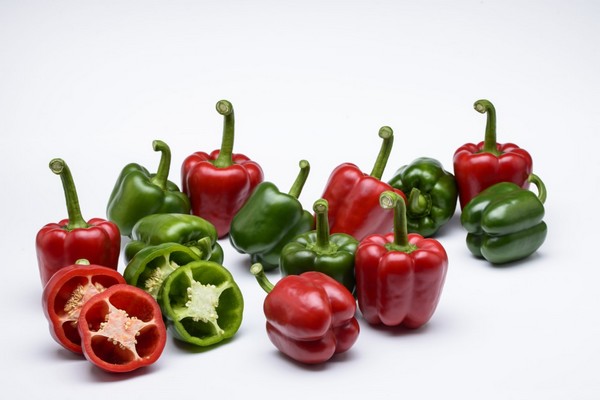 The Sibac sets very easily, with bleaching in extremely hot and lightless conditions. Another factor that makes it stand out is the quality of its fruit, both green and red. "The green one has a very striking dark color, which together with the absence of silverina, makes it very suitable to be harvested in this color. The red one stands out for its bright color and firmness. It has a high resistance to cracking in winter, which allows the producer to extend the cycle as much as desired. These characteristics, together with its full pack of resistances (against L4, spotted and powdery mildew), makes it very interesting for organic cultivation and also results in significant savings in the treatment of phytosanitary products," says Javier Mesa. "In just 4 years, a record time, we have managed to find a solution to the needs Almeria's pepper producers," he says. 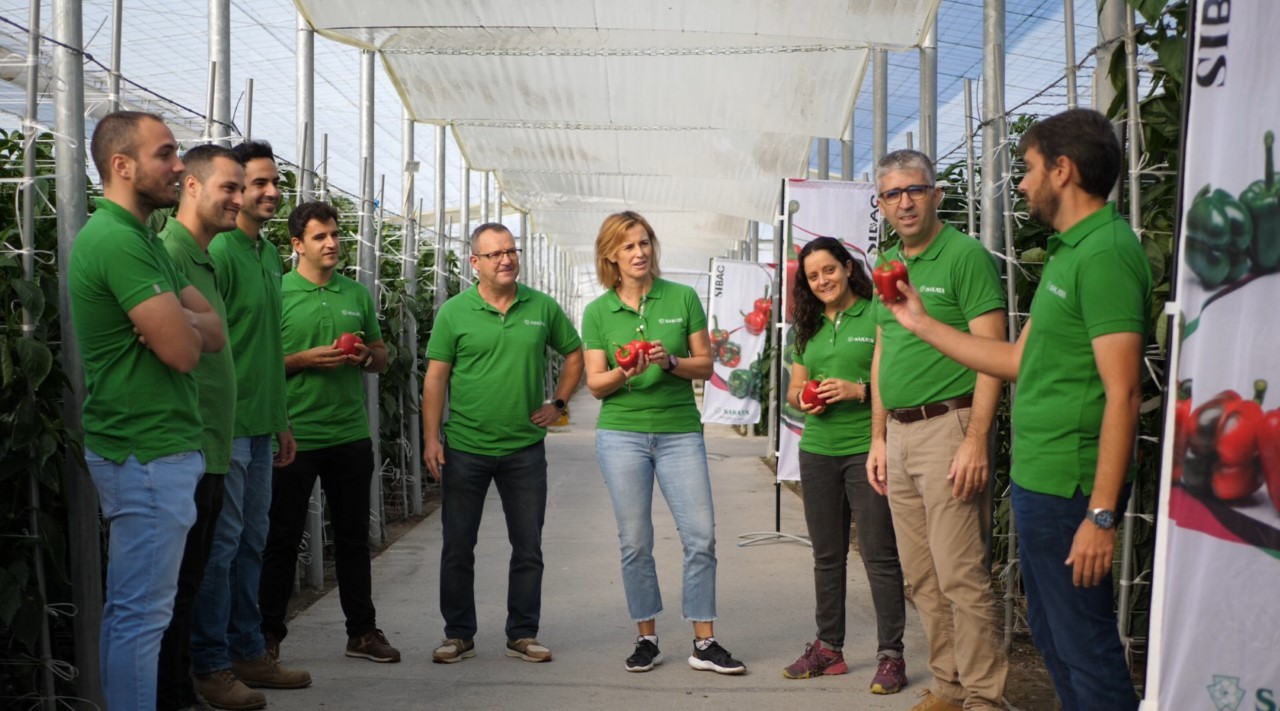 Why the name Sibac?
In this project, human capital plays a very important role. "This is the success of a team, of its experience and motivation. We started on this path four years ago, not without difficulties, and today we can be proud of the first results achieved with the Sibac," says Francisco Morales, head for the Development of Protected Crops of the seed company. And as a tribute to this human capital, the new generation of Sakata peppers is named after its creators. "Sibac is the abbreviation of the name of Sierra Bacarizo, who has been responsible of the development line together with her team," says Morales.

"Sibac, I am part of you"
As stated in the slogan "Sibac, I am part of you", Sibac's communication campaign is focused on promoting a feeling of belonging. "The Sibac is much more than a pepper; it is a part of Almería, the place where it was created. It belongs to the producers, since it has been created to cover all their needs, and it is part of a human team, of the people behind this project," says Cari Plaza, head of the Communication department at Sakata. 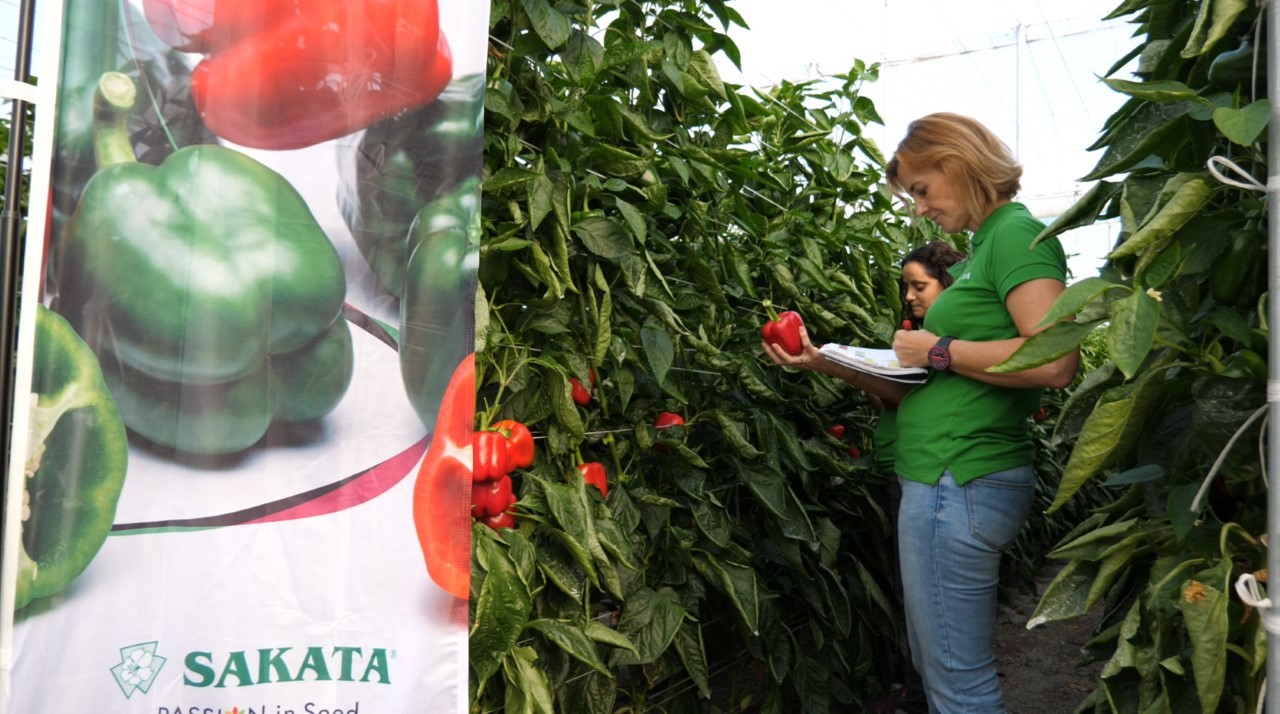 The company's manager, Javier Bernabeu, says that "more bell peppers will come, as well as new varieties of cucumber, zucchini or tomato." This is just one of the first results of the commitment we have made to Almería since we inaugurated the Puebla de Vícar Production and Research Station in 2018. It is one of Sakata's most important projects in Europe."