There are fewer-than-expected Spanish mangos this season. Production levels are even lower than in 2019. “The initial forecasts indicated a larger harvest. The lower levels are mainly due to the weather conditions,” says Juan Antonio Reyes, manager at Reyes Guiterreza. This is a Spanish fruit and vegetable wholesaler. 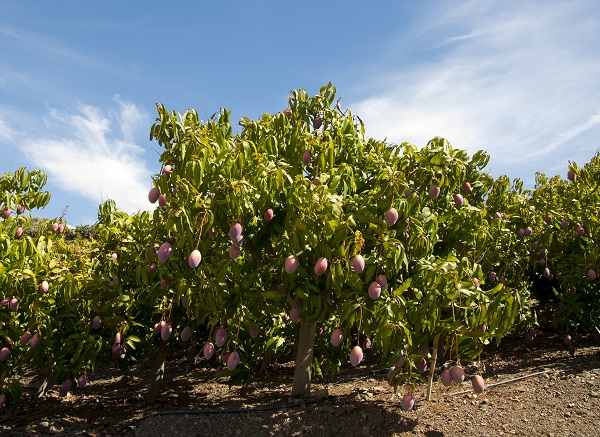 “First, we had the April rains, which did the fruit setting no good. In August, a heatwave followed that. That caused many of the mangoes to fall off the trees. As a result, we lost many kgs. The large mango volumes we’d expected had disappeared. But it did lead to better market prices, which benefits the growers.” 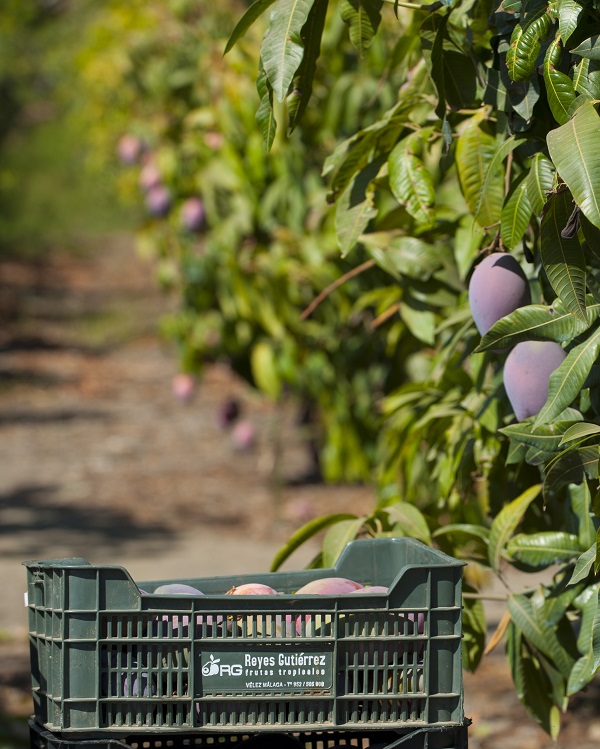 Juan Antonio doesn’t dare yet make any predictions about the avocados.” It’s too early to say anything. But I think yields will be higher. That’s because the acreage in the Iberian Peninsula keeps expanding.” Juan Antonio points out that avocado demand hasn’t peaked yet. “European consumption rises annually.”

Juan Antonio also points out the Europeans prefer Spanish mangos and avocados. “The less these tropical fruits have to travel, the better. And Spain can certainly contribute to that. This is particularly true for mangos. In both cases, Spain’s proximity adds to these fruits’ increased consumption.”

So, demand is on the rise. But Spanish cultivation faces the associated challenges. These include desertification and water shortages. Yet Juan Antonio is convinced that mango and avocado production will keep growing. That’s in Axarquía, the region north of the Spanish city of Malaga. 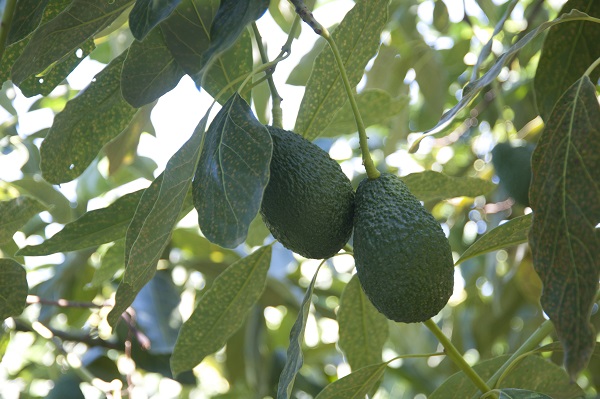 “New, intensive farming techniques make that possible. These increase the low Spanish production level we’ve had up to now. We’re now setting up projects for these intensive crops too. These were inconceivable five or ten years ago,” he says optimistically.

But Juan Antonio is less enthused about Spain’s winter mango production. “This remains at a disadvantage. These fruits don’t color well. So, they’re challenging to grow,” he concludes.