Supplies of squash out of Quebec, Canada are down significantly this year.

“We’re wrapping up squash three to four weeks early this year. There was a 40 percent loss in the fields at the beginning of the season because of the weather. We had an extreme drought,” says said Alex Zenebisis of Eagle Export Inc. in Montreal, QC. He adds that sizing of some squash, particularly the Kabocha variety, were also smaller. 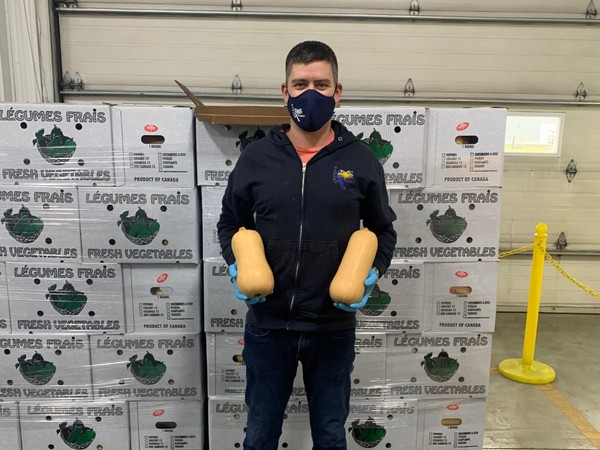 In Quebec though, the problems aren’t limited to squash alone. “The drought and the lack of employees because of COVID-19 have affected all of our winter products, especially carrots and beets,” says Zenebisis. “Those two items lost extreme amounts of volume—around 35 percent of all the carrots. And they had to reseed carrots and beets more than once since the beginning of the year.” He adds that on both commodities, while they generally last with supplies until the end of April, this year they’re more likely to finish by early February.

Inconsistent lockdowns
At the same time, demand for squash looks strong in light of the limited supplies. “COVID-19 is messing everything up—nothing can be predicted properly and it depends on what new rules or lockdowns are in what province or state or city. It changes all the time,” says Zenebisis. For example, while one region, such as Quebec, may have closed indoor dining at restaurants, others may be open still at 50 percent capacity. 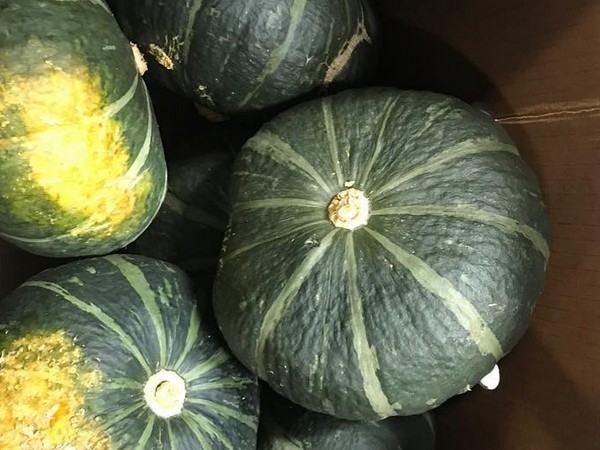 Yet, all of this has left pricing stable and somewhat higher than last year at this time.