The export of mushrooms in retail packaging is going relatively well. Poland managed to maintain stable markets, but during certain periods, mainly in the spring time, when pandemic started, fewer shipments were made. The prices of mushrooms remained unchanged, according to the data of the Polish Association of the Cultivated Mushroom Industry. 75% of mushrooms produced in Poland goes abroad. In mushroom industry Poland is absolutely dependent on exports.

The situation has been very serious since spring. Particularly at the very beginning of the pandemic, there was great uncertainty. The more as in countries where large amounts were shipped, i.e. Germany, France, Italy and Great Britain, a lockdown was introduced. Schools, restaurants and hotels were closed. HoReCa suffered what meant lack of orders. The introduced restrictions, especially in Great Britain, made it very difficult to trade in mushrooms. 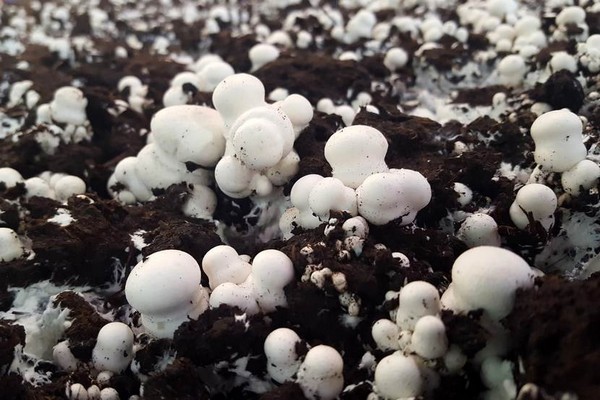 Production and trade
At the very beginning of the pandemic, manufacturers limited the production of substrate. After three weeks, there were significantly fewer mushrooms on the market. At the moment, the production of the substrate is relatively normal.

The pandemic has caused great instability in trade. Order for five cars suddenly turns into two cars. It is known that the mushrooms will sell out by Christmas, but then there is a 'dead period'.

Labour
Mushrooms are grown all year round. There is no seasonality in this industry. Production is very labor intensive, which means people are needed. This year, the great challenge was to find employees for mushroom picking. After all, Poland employs workers from the Eastern border in the entire horticultural sector. Currently, the situation is slowly normalizing.