The decline in the onion production in Castile-La Mancha as a result of adverse weather conditions during the growing phase caused Spanish onion prices to soar at first. The impact of the pandemic has been reflected in considerable fluctuations throughout this season, which kicked off in late July. 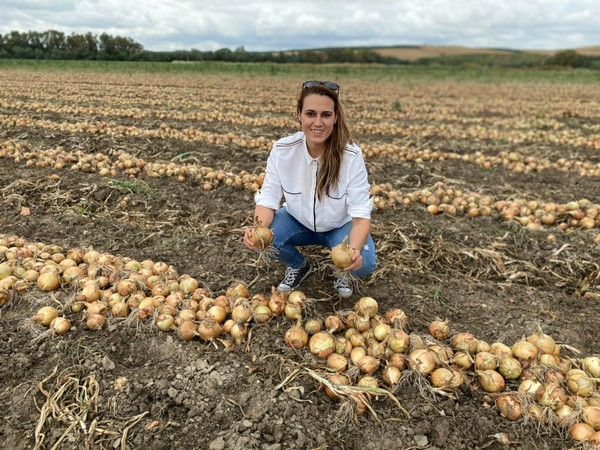 "The campaign started with low prices, ranging between 6 and 8 cents per kilo, and in just three weeks, they tripled. I have seen transactions closed at 28 cents in the field," says Marian Masegosa, CEO of the La Mancha-based company Cebollas Masegosa. "These prices favored speculation and the warehouses were filled with onions due to the fear of a product shortage. But the new closure of the Horeca channel at a European level has caused the demand to fall and sales prices to drop below those for which they were purchased." 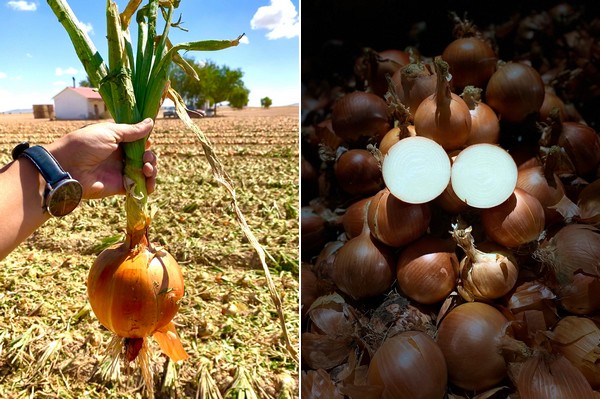 Cebollas Masegosa is a second generation family business based in the municipality of Bolaños de Calatrava, Ciudad Real, mainly devoted to the marketing of onions. "The company was founded by my parents, who worked in the supply of multiple fruit and vegetables, especially to stores and greengrocers, across the province of Ciudad Real. This activity has become very difficult in recent years, as supermarket chains have won the battle against small distributors, so when my parents retired and I took the reins of the business, I decided to slow down the marketing in that area and to internationalize the company," says Marian. 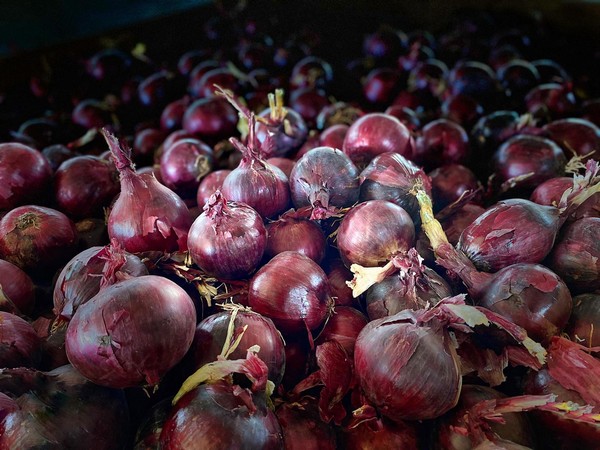 "Initially, we started exporting melons and watermelons from the region to Europe. Following that experience, we have spent the last two years specializing in the marketing of onions," she says. "The first year, we marketed about 3 million kilos, and this year we have already reached 15 million, despite the market difficulties."

"We differentiate ourselves by focusing on distant and difficult markets"
Differentiation is essential in a sector where there are a large number of well-established players. "Europe is a rather crowded market, in the US there are high tariffs, India has a large domestic production. Meanwhile, South Africa is exporting to Europe, and the Netherlands has prices that do not allow us to be very competitive," says Marian. 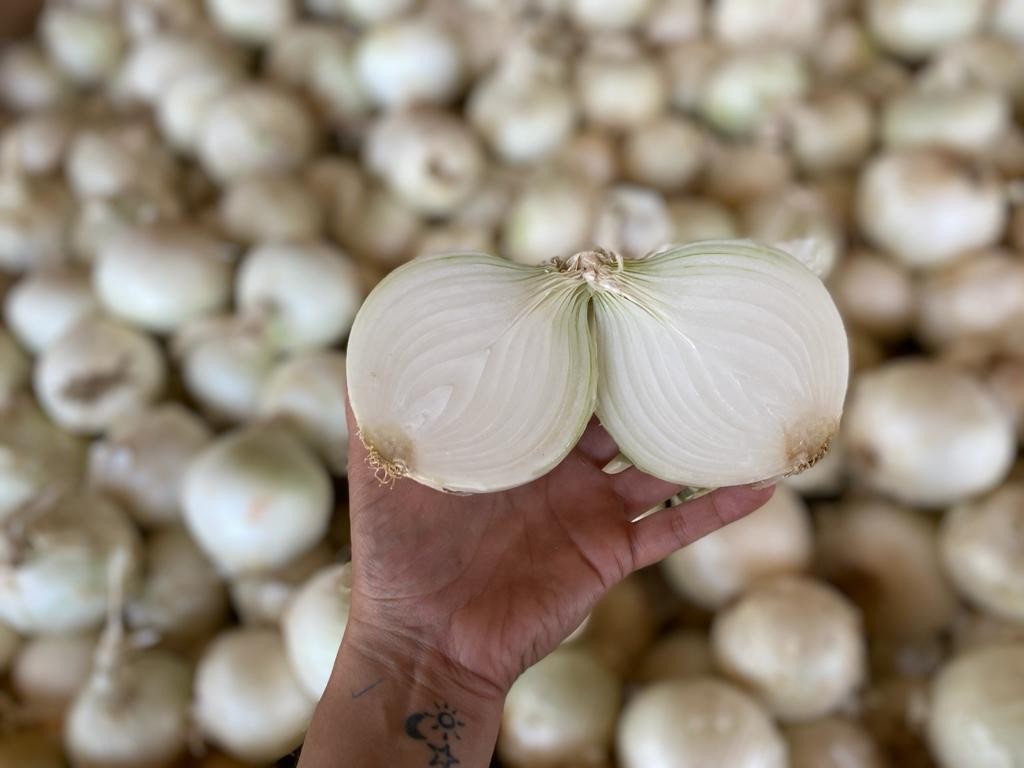 "Therefore, in addition to being open to work with supermarkets and distribution chains, and exporting to nearby markets, such as France, the Netherlands, Portugal, the Canary Islands or North Africa, when these do not have production, we have chosen to ship to distant destinations that bring greater logistical and bureaucratic difficulties, but also greater opportunities; destinations like Panama, Malaysia or countries in the Middle East, such as the United Arab Emirates or Kuwait," she says. "In fact, in this second year marketing onions, 90% of our shipments have been made by sea. You have to think and do things differently."

Spanish onions all year round
The company markets onions from the regions of Castile-La Mancha and Andalusia, with which it manages to supply domestic product during most of the year. "La Mancha" onions are available until February. Then, from February to May we continue with the storage onions, which we keep in our own 1,000 m² cold storage facilities. In May, the production of early Andalusian onions arrives, and these are available until mid-July, when the production from Castile-La Mancha returns," says Marian Masegosa. 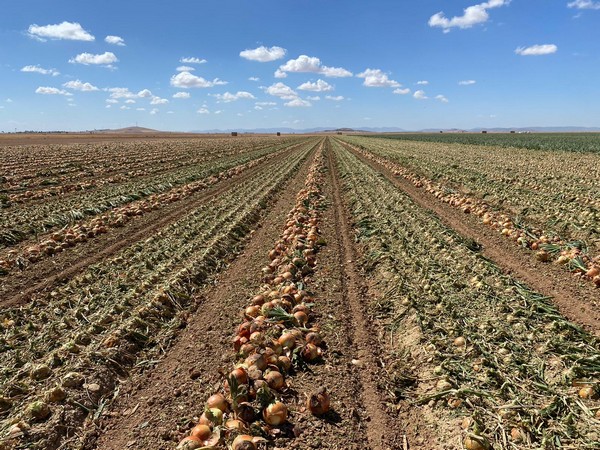 "We work with Grano onions, which have a long shelf life and allow long transits of up to 30 days. We also sell red onions, whose consumption continues to grow, and white onions, which are in great demand in the United Arab Emirates," she says. "We also sell small volumes of sweet onions. We have Spanish partners who produce them, although we resort to importing them from Peru to be able to fulfill our orders," she says.

Unlike the onions produced by other countries, such as France or the Netherlands, those from Spain are larger; a size that is in great demand both by the Horeca channel and the processing industry. "The greater thickness of Spanish onions means that processing them entails less work and discards and, consequently, lower costs," says Marian. "With a single Spanish onion you can do the same as with two Dutch onions," she stresses.