‘Huge’ is how Piet van Liere describes the recent Dutch export weeks. "Just a few years ago, we thought we'd reached maximum sorting capacity in the Netherlands. That was 35,000 tons/week. This season we're breaking one record after another. We had a record quantity of 46,000 tons in week 45. That was the absolute highlight."

"It doesn't generally seem to be letting up either. There are very far-reaching sales. There's good demand from the Far East, especially from Bangladesh and Sri Lanka. But exports to Africa and the Caribbean are also doing very well. As a result, we're almost 47,000 tons up on last year's exports." 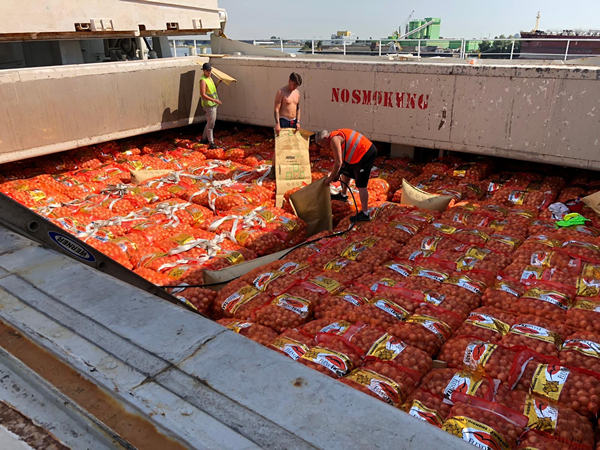 "The question is whether we're really that much ahead of last season," Piet, nevertheless, observes. "Poland imported huge quantities of onion sets last year. Then they were on the sowing onions market all year. But, they've hardly been on the market, if at all, this year. That's not reflected in the export figures. The onions in the Netherlands' neighboring countries have been much cheaper for a long time as well."

"The question is how much of an effect that's had. So far, there's been no demand from Eastern Europe. They seem to have had a reasonable season there too. So, I wonder if our lead is actually that great. Quality is another issue. We've had an unusual growing season. But, how will this affect quality and storability? How will it affect supplies in the coming months?" 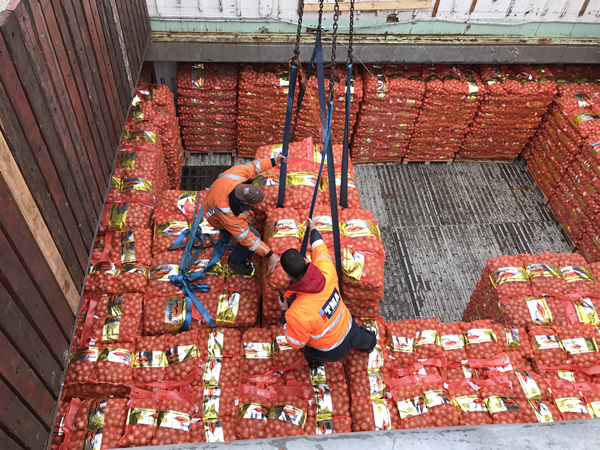 “I think it could go any which way in 2021. We know exports to Africa will fall sharply. That's because they'll get local produce. Sales to the Caribbean usually decrease too. Brazil's crops also seem to be growing well. So we shouldn't expect too much from there for the time being either. Events in the Far East will have a major impact. Will India's borders reopen? That will affect things greatly. COVID-19 and the weather will determine the onion market in the coming months," Piet concludes.