Kiwis one of the lesser known products from Turkish origin

“Turkey’s kiwi production is up 300% compared to10 years ago”

One of Turkey’s lesser known export products is the kiwi, as about 90% of the production is destined to the local market. The volumes for export are growing every year though, and according to one exporter it’s growing at almost double the rate of any other kiwi producing country. It’s their hope that they can prove to the world that they can compete with the likes of Chile and New Zealand.

When people think of Turkish produce, fruits like cherries, figs and pomegranates come to mind. Kiwis however are a lesser known product when it comes to the Turkish origin. However, according to Coskun Eren, marketing manager for Eren Tarim, the production of kiwis in Turkey is growing at a fast rate: “The kiwi season is going quite well and we are proud to have this fruit in our already wide arsenal. In fact, I would like to have this opportunity to inform buyers and distributors about Turkey's kiwi situation. Turkey is actually the seventh biggest kiwi producer in the world with 65,000 to 70,000 tons of production last year. Our kiwi production is growing every year, at almost double the pace of the rest of the world. For the past ten years, the world's kiwi production saw a boost of 180%, whereas Turkey's production is at 300% of what it was ten years ago.” 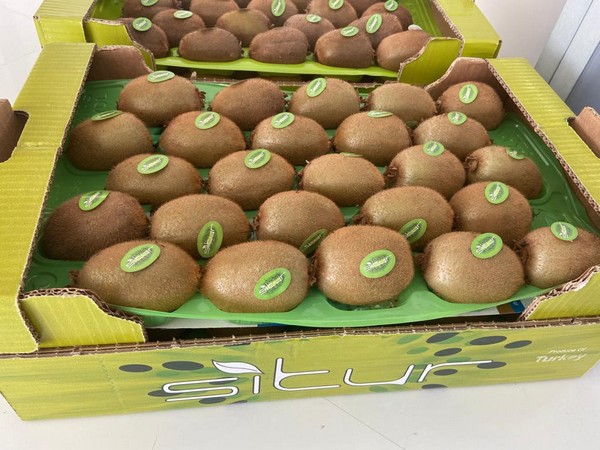 Eren states that the Turkish climate is very favorable for the production of kiwis. Next to Hayward kiwis, they also grow a patented domestic variety. “Turkish kiwis are grown in the Black Sea coastline followed by the Mediterranean and Marmara sea coastline. Our main variety is ‘Hayward’. Turkey also has its own patented domestic variety called ‘ILKALTIN, which means meaning ‘First Gold’, since 2018. Product harvest starts around October and is mostly available for 12 months in storage. Volumes are up by 20% this season, but this increase doesn't come with handicaps like small sizing or worse product as the increase is mainly due to the increase of plantations. I can confidently say that the quality is good, as Turkey has a favorable climate for Kiwi production.” 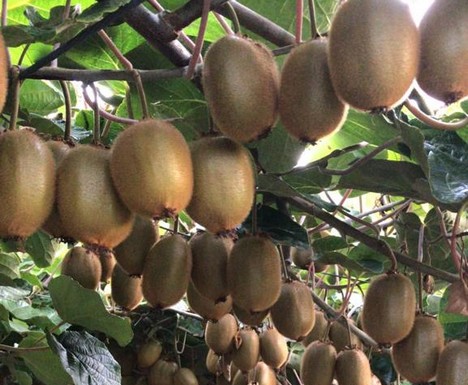 An overwhelming amount of the Turkish kiwis are for the local market, as the demand for kiwis is very strong in the region. So much so, that the country imports kiwis from other origins on top of their own supply: “Local demand is very big as always. The fact that Turkey only exports only 10% of its production shows this clearly. A whopping 90% of Turkey’s production goes to the local market, as well as adding imported produce. But this balance has started to change over the past two to three years, with exported volumes increasing by over 400%,” Eren explains.

“We as Eren Tarim are also adapting. For the past nine years, we’ve been selling Turkey's kiwi in our own shops on the local wholesale market with our other brand “SITUR”. For the past two years, we have also been exporting them, mainly to Russia, Belarus and the EU as Eren Tarim. Needless to say this variety can travel any distance so container shipments are always an option too. Demand is increasing with every arrival. What surprises me is that whenever we tell someone from the EU we have kiwi for export, people are surprised. It seems they don't know that Turkey has this product, it’s exciting to explore the opportunities for Turkish kiwis.” 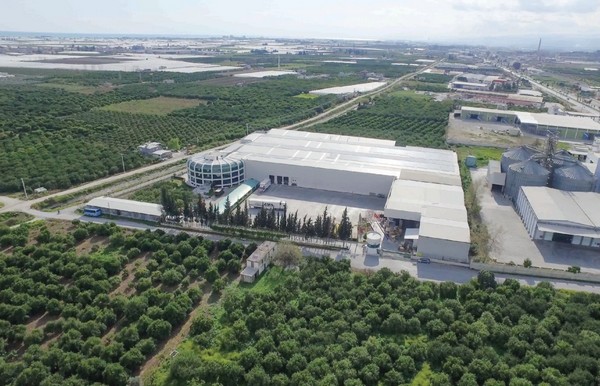 “The price for kiwis is higher than usual, of course mainly due to Covid-19. Almost all the costs are up, thus the price should be expected to be 30 to 40% higher in the local market. But the USD and Euro have gained 30% over the Turkish Lira over the past year as well, so we are sitting comfortably around the same price levels for export as last year. The product is abundant and we are already inside the supply chain and we know the quality and the packaging are on par. This means the only real challenge is finding and informing customers that we can in fact be a competitor to Chile and New Zealand in Kiwi exports. We are expecting a better season every year. We have already started. What we should do now is get out the word that Turkey has a big kiwi potential and that we as Eren are up to the task.” Eren concludes.