“European demand for organic Fairtrade bananas has been increasing” 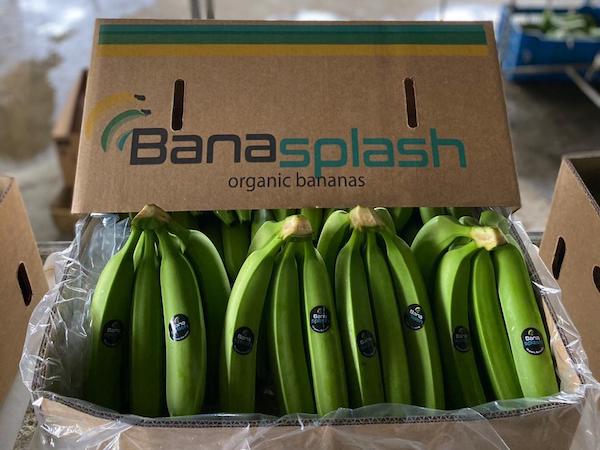 Demand for organic bananas on the rise
The combined land of all twelve producers who make up BanaSplash & the other members of Asoanor is around 650 hectares, which allows the group to produce around 25 containers of bananas per week. All of BanaSplash’s production is organic and Fairtrade certified, and since this year they have producers Demeter certified. The demand for their bananas has been on the rise. “Our biggest markets are the Netherlands and Eastern Europe, but we are currently working contracts for 2021 and are seeing interest from other countries and regions now too, such as England, Scandinavia and Germany,” Noordam shares.

While demand for BanaSplash’s bananas has increased, so has the general demand for bananas carrying these types of certifications, according to Noordam. “A few years ago, a country like Poland would not have been an obvious destination for organic and Fairtrade products, but now it’s an upcoming market. Eastern Europe in general is growing in their demand, though it’s not a steady growth; there’s still significant highs and lows in the demand,” he says. 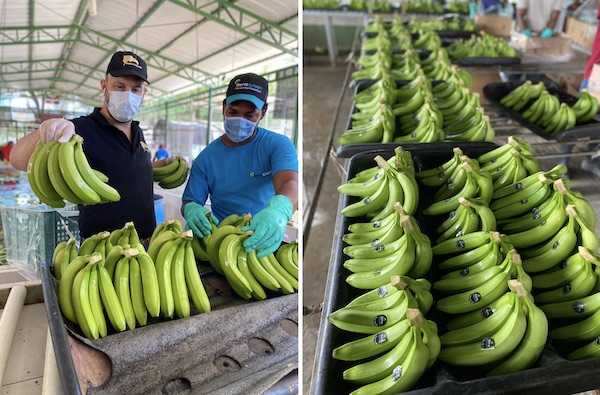 Even though the overall demand is on the rise, the current demand is quite low. “The pandemic has definitely affected the demand for bananas. Especially with parents and children being at home. Bananas are great to bring along to work or to school for a healthy, filling snack, and that’s just not really there anymore at the moment. In general, too, the holidays are a quieter time for bananas. After the holidays with the start of the new year, demand should pick back up again,” Noordam shares.

Stable pricing for BanaSplash’s bananas
With Aldi’s recent announcement that they will lower their banana prices in the new year, many producers in the industry have expressed discontent and worry. Fortunately for bananas that have the Fairtrade label, the pricing has been stable. “Fairtrade pricing has been established and can’t be altered – there a specific amount that needs to be paid to the producer for it to be Fairtrade, so there is no wiggle room on the pricing there,” says Noordam.

He continues: “Banana production is very labor intensive, and this just comes with a certain monetary cost associated with it. A grocery chain like Aldi might declare they will lower pricing, but in reality, I don’t think they’ll be able to achieve it. Bananas are one of the most important produce products in stores, so everyone wants to offer them at the lowest pricing, but to reduce the prices of the conventional bananas even more is just not feasible.” 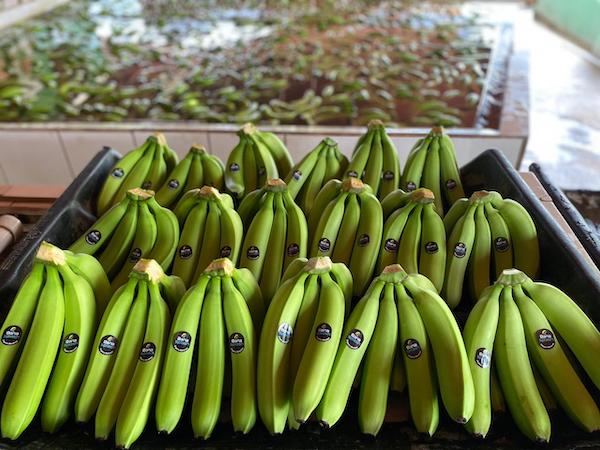 The position of the Dominican bananas on the world market has been stable. “The total planted area has remained similar over the years. Overall, based on the demand for contracts that we’re seeing for 2021, we’re excited about the upcoming year,” Noordam concludes.