Clementines from the Gulf of Taranto

"Prices are below production costs"

The pandemic should have pushed citrus fruit demand, yet consumption is slow. The mild weather and commercial uncertainty are putting producers from the Taranto province to the test. A producer from Massafra (one of the 8 municipalities in Taranto holding the PGI mark) reports that "prices are below production costs, we are talking about €0.15/kg. We risk having to leave the fruits on the trees." 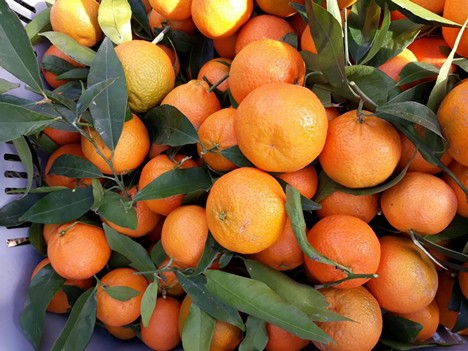 "The situation is similar to two years ago, when the underselling of clementines led many producers to cutting down their trees. This year, there is a lot of produce available with grades above 5 in most cases. Temperatures above average have led to a ripening delay of around 20 days, so the color is starting to become homogeneous just now." 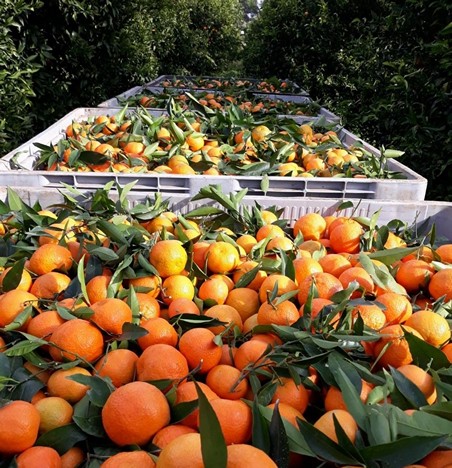 "Batch buyers are starting to worry and they are not stipulating contracts anymore, as the pandemic is creating a lot of uncertainty on a commercial level. They do not know if and at what price they will sell the produce they have already bought, to which labor, transport, processing and shipping costs must be added."

"A note from Coldiretti Taranto president Alfonso Cavallo reads that 'the first lockdown marked the ending of the 2019/20 campaign, while the second wave started during the 2020/21 campaign leading to slow consumption and low prices, with clementines sold at 30 eurocents per kg in the fields, 15 of which are paid for harvesting. The revenue statement is dramatic'."

Vito Rubino and Pietro De Padova, respectively the director and president of the Cia agricoltori italiani Area "Due Mari" (Taranto-Brindisi) association, explained that, "to this dramatic situation caused by the unexpected climate, we must add other factors that continue to determine the ongoing crisis of the citrus cultivation sector in our area and all over Italy, which are indeed foreseeable as they have been dragging on for years. We are talking about the structural problems that affect the sector, linked to the fact that producers are small and fragmented and that the commercial network is made up of small operators with very few producer organizations often competing with each other."

"We need a great varietal reform involving the entire chain to widen the supply, have less produce concentrated on the market during this period, strengthen R&D centers and make deals with foreign bodies for the multiplication of new patented varieties. The association wants to meet with the Regione and the ministry to launch an extraordinary campaign to push the consumption of small-graded clementines."