Groot Gariep Koelkamers in Kakamas, Northern Cape, takes in over a thousand pallets of table grapes per day during the peak of the Orange River table grape season, but at the moment the start of the season has been slow.

The first table grapes of the 2020/21 season arrived yesterday at the cold store, a few dozen pallets of Early Sweet. 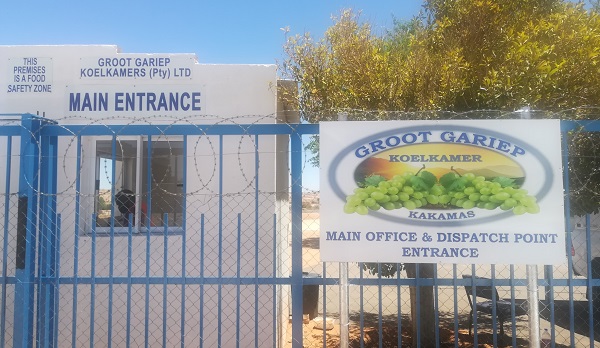 “Usually we start receiving grapes by the end of week 46, but this year it’s a week and a half late. Depending on weather differences the delivery will vary from year to year,” says Mark Farrell, Manager of Groot Gariep Koelkamers who has been specialising in table grape refrigeration for the last 25 years.

He expects the grape peak in the area to be reached by week 50 / 51 but he notes that the harvesting peaks of earlier years have, through varietal selection, been flattened, smoothing out the cooling and packing process. Groot Gariep Koelkamers (Gariep is the original Khoi name for the Orange River) has a precooling capacity for 2,000 pallets and they don’t store grapes. 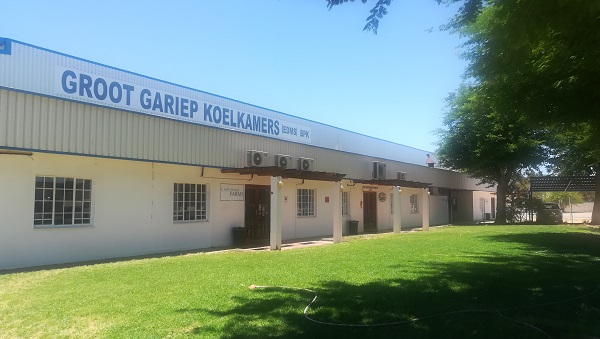 “In the Orange River we want to cool down the grapes as quickly as possible and ship it out. In the Western Cape there’s more storage space. We want to get grapes to the pre-Christmas market in Europe because the value on grapes is much higher that time of the year,” he explains.

In the desert heat of this part of the world, a lot of the preparation for next day’s packing is done in the evening, with harvesting very early in the morning. 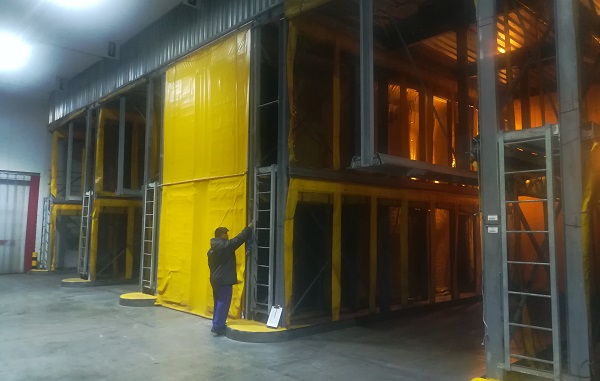 At the cold room, the grapes (already packaged and inspected for export) go into precooling at the cold store from late morning to about 22:00. It takes 24 to 32 hours to get it to temperature for its journey to Cape Town.

Ninety percent of the grapes are transported in containers, the rest in reefer trucks if volumes are too low to fill a container. 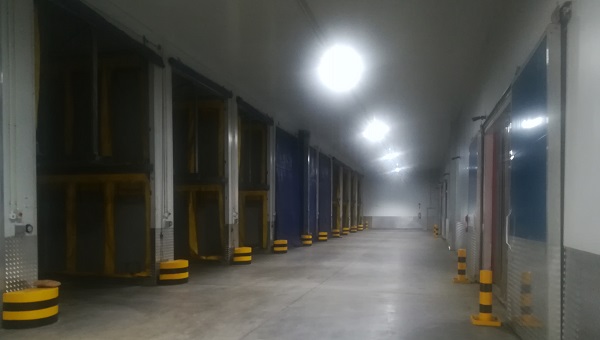 Groot Gariep Koelkamers is owned by ten shareholders, grape producers themselves, and the facility has the highest food safety accreditation which enables it to take in grapes for the special markets. Record-keeping forms part of their food safety measures, aided by the 49 cameras placed everywhere in the cold store. All data concerning the period that the grapes spent in the cold room is stored off-site for a year.

During the off-season, an organic raisin grower makes use of their refrigeration equipment to apply a cold steri process to organic raisins (instead of the conventional fumigation). There has been strong growth in the South African raisin industry.