Artichokes at bargain prices at the beginning of the campaign

"The Sicilian artichoke campaign got off to a slow start this season, and due to the lack of rain, especially in the area of Gela, the plants are struggling to grow," said Giuseppe Scudera, CEO of Golden Fruit. 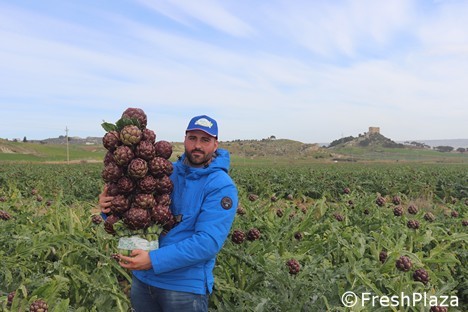 "Although we are only at the beginning we are witnessing a lack of consumption dictated by the pandemic because of the closure of some local markets and the slowdown of the Ho.re.ca. sector. I recently visited the CAAR in Rome and I noticed a climate of uncertainty, not only in that market, but also in the rest of our country, based on communications with my business contacts".

"A mixture of sensations of nervousness and resignation pervades the operators in the sector," continued Scudera. "In this second wave of coronavirus the fruit and vegetable sector is mostly in the hands of the large-scale retail trade. The course of action proposed at the beginning of the campaign, which we reject, is based on bargain prices, namely 0.35 euro per head at a time when there is still little product, that should not fall below 70 euro cents, and if anything s it could settle at 0.50 euro cents and only then, with the continuation of the campaign, fall". 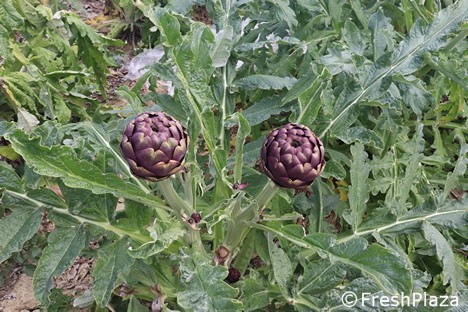 "The price must include the production costs that, for an artichoke, amount to about € 6.000 per hectare. This number does not yet include the costs for the harvest, in a historical moment where it is difficult to find labor both because of the fear of Covid, but also because of measures such as universal basic income discourages the work in the fields". 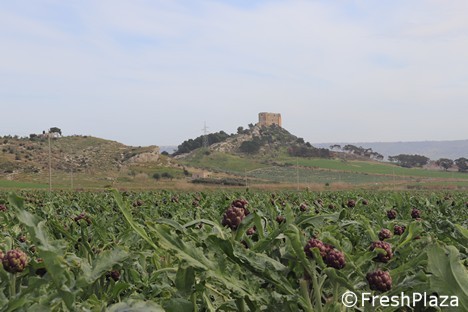 "However, our problems do not end here because as soon as the production from Tunisia and Egypt will start arriving, prices will drop even further, leaving us at the mercy of an uncontrolled, if not unfair, competition. We hope that protection measures will be applied where necessary, with tight controls at border stations, as it should be. It is no longer tolerable to impose phytosanitary controls while non-EU products still happen to make their way through the market. The hope is that this season can really kick off with the start of exports. Hopefully soon, we should be able to start shipping our artichokes to France, from where we will be supplying the three major markets of Rungis, Perpignant and Cavallion".