"We are a company with thirty years of experience in the wholesale sector and, especially over the past 15-20 years, we've specialized  in ethnic-exotic products of foreign origin," reported Domenico Piazzola, owner of Nuovafrutta Srl in Milan.

"At the moment, among the other products available, we have Formosa papayas of Brazilian origin in boxes with 3-4 fruits. The produce is grown on the hills and is imported under the Song River brand, recognized as one of the best on an international level and with which we have been working for at least 12 years. Only the best produce is exported by the Brazilian company, which is managed by an American." 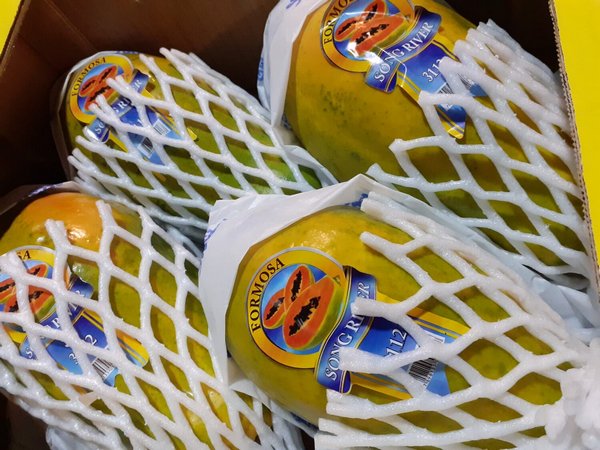 Nuovafrutta also works with papayas from other producers in Brazil and Colombia.

"The big retail chain works mainly with Golden papayas, which have a small grade. They are different from Formosa papayas not only in size, but also in flavor. The markets tend to prefer Formosa instead, as customers are more demanding."

Nuovafrutta sells its assortment only to specialized stores, other general markets or operators working with the big retail chain. "We also work with other companies that process ethnic-tropical products like us." 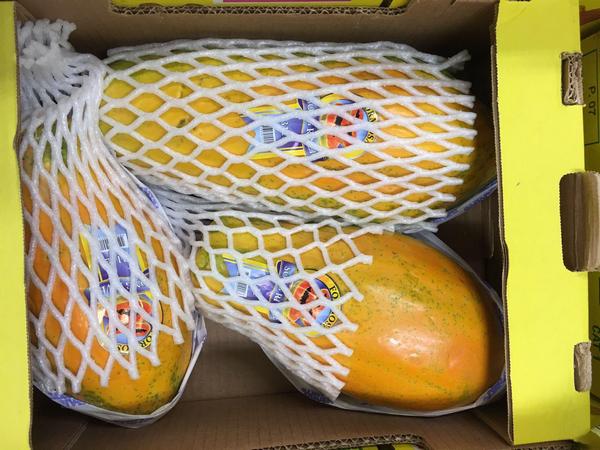 "The produce from Brazil and Colombia is available all year round. There are also fruits from Sicily and the Canary islands in the summer, but the quality is very different from that of the produce from outside the EU. In Italy, the papaya market is smaller than in other countries, with 100-120 pallets imported by air every week, but the sector is growing. This is mainly due to the healthy properties of papayas, which are being discovered more and more, especially due to the health crisis."

As papayas are perishable and very sensitive to temperatures, those sold by the wholesaler in Milan are only imported by air via European stopover (Spain, Germany and the Netherlands) and reach Italy by road. 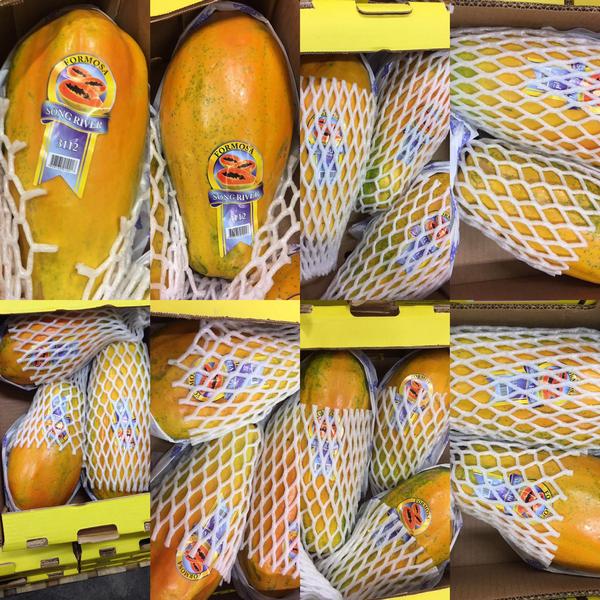 As regards the effect of Covid-19, the sales manager stressed that, "with the lockdown in March, we became logistic kings. We found all the routes and connections possible to supply our clients. Airlines stopped flying at one point and, instead of using the usual charters, we remained operative with air cargos. We are still having problems with some routes, such as the pineapple one from the Dominican Republic, so we are working with companies that keep us informed about slots. It almost seems like roulette - the problem is no longer the lack of produce, but not finding a plane to import it."

As regards the commercial performance of papayas, things have picked up since March-April, as it happened for the other productions imported by air due to the lack of means of transport available. "Costs have doubled. If transport from Brazil used to cost $1.00-1.10/gross kg on average, it reached $1.90-2.10/kg in March-April. Now things have gone back to almost normal."