This week, Central America faced another hurricane only two weeks after Hurricane Eta raged through the region. Making landfall on Monday evening in Nicaragua, Hurricane Iota moved through Honduras and eventually dissipated in El Salvador. While Iota was downgraded to a tropical storm shortly after landing, the rains and winds that it brought with it have done extensive damage to the infrastructure in the countries it passed through, as well as in Guatemala. 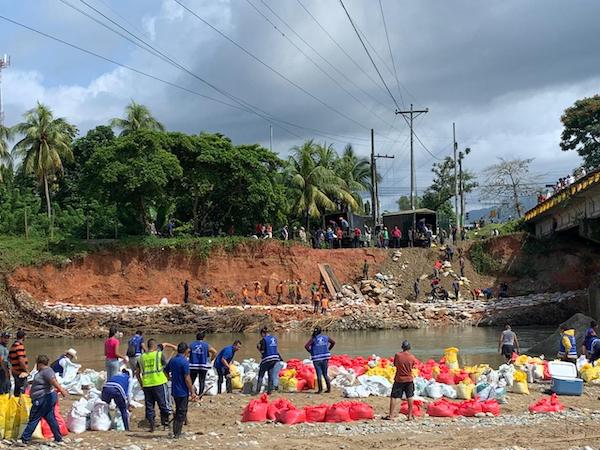 Logistical delays for melons from Guatemala
Classic Fruit Company is currently importing melons from Guatemala and received their first shipment of the season earlier this week. “The harvest started two days after Eta passed through, and the government had put up temporary bridges to help relieve the damage to infrastructure, so for the last week and a half we were able to get our containers to the port without any problems,” Tom Ferguson shares. “Because of Iota, they had to take down these temporary bridges and other major bridges in Guatemala have been damaged by the storm. The ports in Guatemala and Honduras have reopened again as of Thursday morning, but damage to the infrastructure will continue to cause hindrances in getting the product from the farms to the ports. So, in the next few weeks, we are expecting some logistical delays,” he adds.

The rain effects on the crop were fortunately less than initially anticipated. “Our farms are in southern Guatemala, and they received about 2.5 inches of rain, so far. Due to good drainage on the farms, this shouldn’t be too much of an issue,” Ferguson shares. Toward the end of the year Honduras will start up with their melon production, too. “Growers in Honduras are in the southwest of the country, in Choluteca. Initial feedback we have received is that Choluteca experienced minimal effects from the storm, so that’s positive news,” says Ferguson. 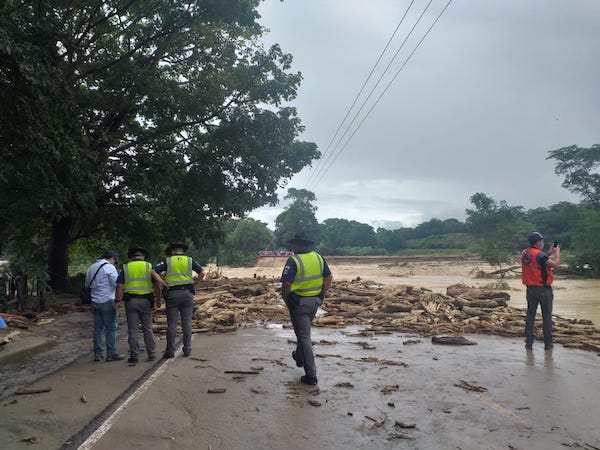 "It is still too early to know the full effects of the storm, but lower yields are expected for the melons out of Guatemala and Honduras this year. “By the second week of December and throughout the rest of that month and into January, there will be less fruit than anticipated from all growers in the area due to these hurricanes. The Zacapa region is the main area for melon production during this time of the year, so we are anticipating that the market will be tighter than usual and that there will be higher pricing,” Ferguson concludes.

Rambutan crop hit by rain once again
HLB Specialties imports rambutan from Honduras. Fortunately, the core of Iota didn’t make it close to their growing area, though they did see higher rainfall than usual. Andres Ocampo, CEO of HLB Specialties, shares: “We got the upper half of the hurricane, which brought a lot of rain. We’re still waiting to hear how the trees and the crop will be affected. The rainfall from Iota was less than what we saw with Eta, so we hope that it won’t be too bad. The main issue is that because Eta and Iota came so quickly after each other, the soil was already saturated from Eta’s rainfall when the rain from Iota hit.” The infrastructure damage is also causing challenges in transporting the rambutan to the airports. 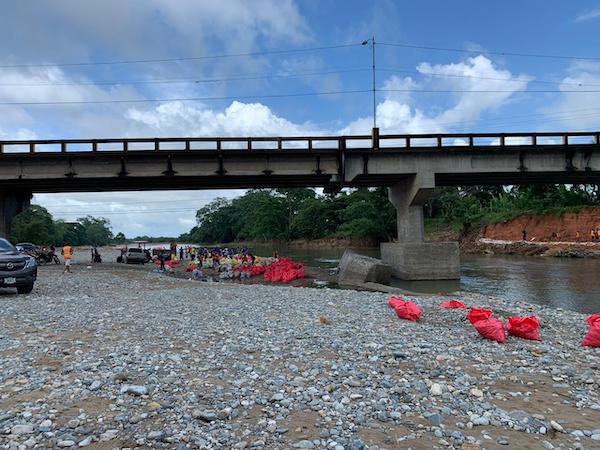 No damage to papaya crop in northern Guatemala
HLB also has papayas coming out of Guatemala right now. Because the papaya farms are located in the north of the country, there wasn’t much of a direct effect on the crop from the storms, though there are challenges and delays in getting the papayas to the port. “The region where the crop is grown didn’t see too much effects, but the roads leading to the port have been damaged. The heaviest amounts of rain from the storm hit around the eastern part of the border between Honduras and Guatemala, which is close to where the port is, so there have also been delays at the port itself to get the vessels in and out causing our shipments to have some delays. This shouldn’t affect the quality of the fruit too much, but it does mean that we’ll have higher volumes next week during Thanksgiving week, when we usually see a dip in the demand. We did plan for that, so the volumes shouldn’t be too excessive, but there might be a little bit of extra fruit on the market,” Ocampo explains.