The harvest for Medjool dates in Gaza has concluded, meaning the focus can now shift fully to sales. For one exporter, production has increase by about 12 per cent this year and sizes are larger. That’s not to say the season is without its challenges, as the harvested dates from the previous season are still available on the global market, for a cheaper price. 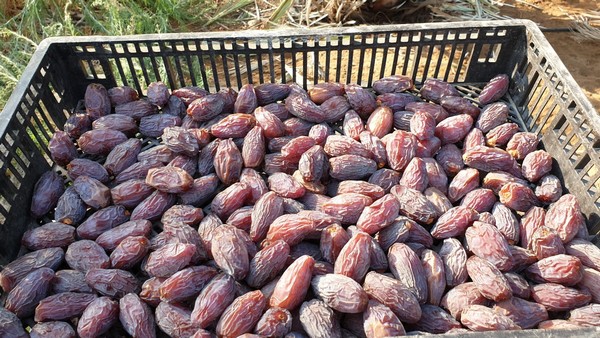 According to Suhaib Faroun, founder of date exporter Landeva Food Products, the Medjool date season for his company has been going well, with more volumes and bigger dates: “This season for dates has been great so far. We’ve managed to increase the volumes and sizes are larger overall. For our harvest, there’s also less quantity of dates with skin separation, which is a plus! Medjool dates sometimes suffer from "loose skin," a separation of the skin from the flesh of the fruit that is usually correlated to sugar or moisture levels. Loose skin is an aesthetic defect rather than a taste defect, but it affects the fruit grade and, ultimately, the price.” 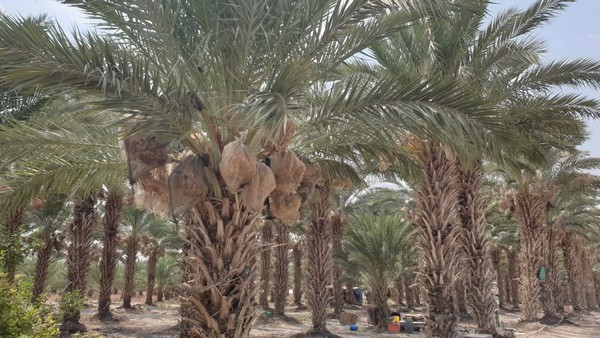 Although the season is rather positive, there are still challenges that Landeva has to deal with. Faroun explains that there is still produce from last year available on the global markets: “Throughout the season we’ve been dealing with two major challenges this season. First there was a solid amount of remaining dates available in the global market from last year, which naturally had lower prices than the new harvest. However we’ve managed to remain in the lead, thanks to the good quality of the dates from the West Bank region. The second challenge became apparent while trying to work with social distancing in mind. We’ve had to train the staff well and monitor them to ensure the guidelines were followed, but we’ve managed to succeed in creating a ‘new’ well-oiled machine.” 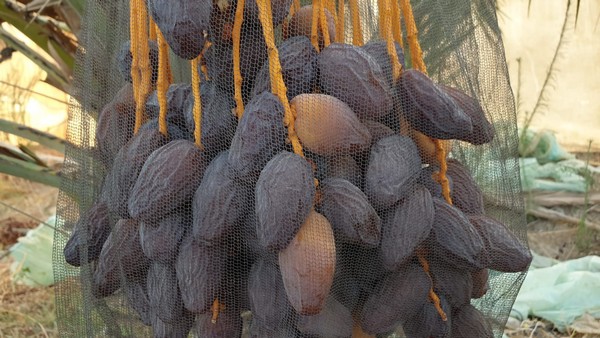 Now that the harvest for the dates has concluded, Faroun can focus on selling the Medjool dates, mostly to European markets: “The weather has been on our side this season. As Jericho is the lowest spot on earth, with high temperatures, low humidity and almost no rainfall, it is the best place for cultivating high quality Medjool dates. Our dates are mostly shipped to European markets and prices for the new harvested dates are lower than they were last year. Now that harvest has been completed, we can fully concentrate on getting the produce to their destined markets!” he concludes.