"Spanish Greenskin avocados having a good season; Hass available from this week too"

This week sees the end of the Spanish mango season at Natural Tropic in Malaga. "We had a good season. It started well in mid-September with Osteens already. But the Keitt season of recent weeks also went well," says the company's sales manager, Kenneth Meyer. 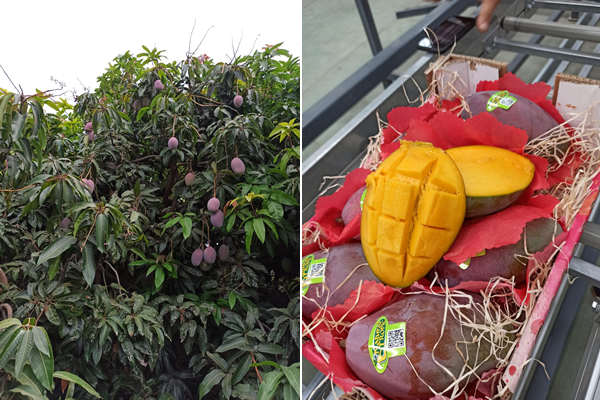 The Spanish Greenskin avocado season has been underway for a little while. This week, this season will be complemented by Hass avocados. "The Greenskin season went well. We started with Bacon. We now also have the Fuerte variety. A few years ago, there were still a lot of Bacons. You would usually start with reasonable prices. But, then they'd drop like a stone. In recent years, however, these prices have remained stable." 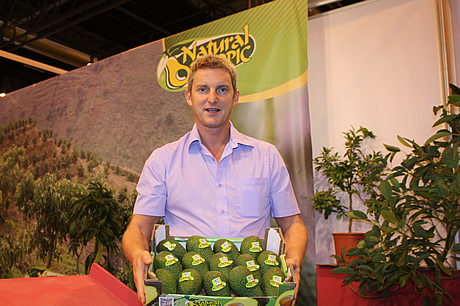 "Both Spain and Israel have less volume. So, prices are at a good level. Avocados are currently already going for around €10 in certain markets. Greenskin avocados are in great demand in Eastern Europe. This week we will start with Hass-avocados," says Kenneth. "But at the start of the season, we focus largely outside Europe. There are so many production countries on the market with Hass now. Prices are, therefore, at about the same level as the Greenskins. From January onwards, we will once again gain a foothold within Europe with Hass avocados." 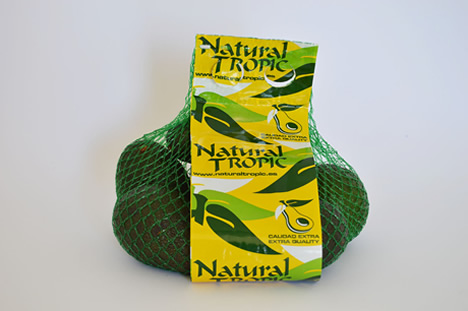 The Spanish cherimoya season is in full swing at Natural Tropic too. "This product group is really on the rise. That's in both the organic and conventional sectors. We started with these a few years ago. Back then, we used to do a few boxes a week. Nowadays, we sell pallets of them at a time. I think sales will continue to grow in the coming years. Last but not least, we'll have the first kumquats available from the second week of December," concludes Kenneth. 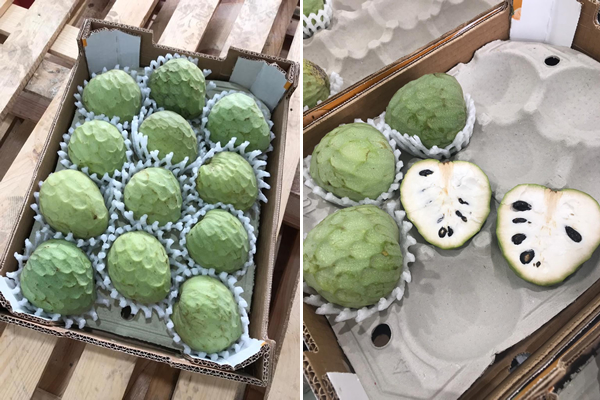