As of September 2020, Hortifrut has registered an accumulated profit attributable to the owners of the controlling company of US $38.30 million, i.e. $32.38 million (+ 547%) more than the $ 5.92 million achieved in the same previous period.

This better result is mainly explained by a $46.66 million increase in the gross margin due to the increase in income thanks to the design of a better production curve in Peru, better fruit quality than in the previous season, and a decrease in costs per kilo that resulted from the consolidation of the merger with Grupo Rocio's blueberry business. 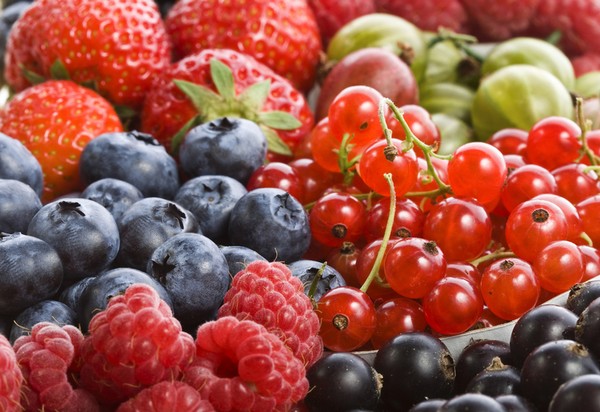 In addition, financial costs decreased by $4.78 million, the effects of which were partially offset by the lower adjustment for the net fair value of fruit hung in carrier plants there was in Sep20 ($ 22.25 million) when compared to Sep19 ($ 36.19 million), and by the higher depreciation cost registered in 2020 due to the higher volume produced in Peru.

Hortifrut achieved its own historical record after obtaining an accumulated EBITDA for the nine months that ended in September 2020 of US $ 116.38 million, i.e. 77.74% higher than in September 2019.

This excellent result is mainly due to the early start of the 2020/2021 season in Peru, the better prices achieved in Chile during the 1Q20 due to a better quality of fruit and a lack of overlap with Peru's production, the ripening of the fields in China, the beginning of the harvest of the new raspberry fields of their Centennial proprietary variety in Mexico, and the decrease in sales costs per kilo linked to the implementation of efficiencies in the fields and packing facilities, and a better quality of fruit in Peru.