Aldi has recently announced a plan to lower their banana prices, which will result in lower prices paid for bananas to producers. Juan José Pons, the coordinator of Ecuador’s Banana Cluster, shares: “Aldi has a long-standing policy of low pricing, and the pricing trend in the European Union as a whole has been on a downward spiral for bananas. Outside of the fact that Aldi themselves purchase around 30 million boxes of bananas annually, they are also a trendsetter for pricing; their prices affect the entire market. The money has to come from somewhere, and, unfortunately, the price cut will likely fall almost entirely onto the producer.” 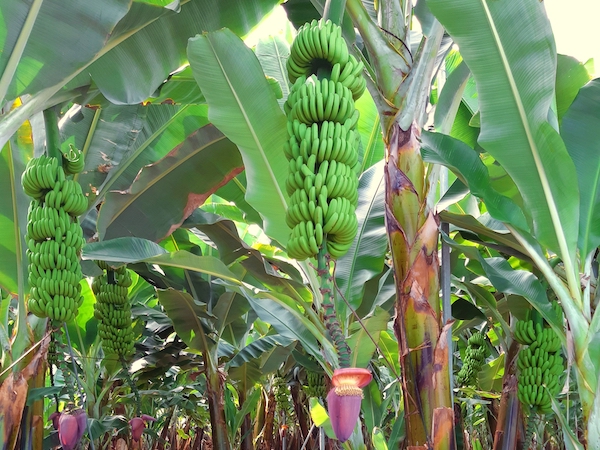 Downward pricing trend for bananas
This isn’t the first time that Aldi’s pricing has become an issue, Pons explains. “Many years ago, the banana pricing in Europe was based on Aldi’s pricing, which was released every Thursday of the week. This practice was actually banned by the European Union regulations because it’s a form of price fixing. Then, a couple of years ago Aldi made a public statement that they would buy their bananas for one dollar less. If you are going to adopt a practice like that, what is the purpose of making a public statement? To send a message to the market: let’s all pay a dollar less.”

The lower banana prices are used to draw consumers into the store, according to Pons. “Bananas are a traffic generator, and if stores have low banana prices it will bring in higher traffic which then leads to higher purchases overall and the stores increase their overall profit. The irony is that this shows that value of bananas to the consumers and the retailers, but these practices counteract that value. The producers are the ones who pay for it.” 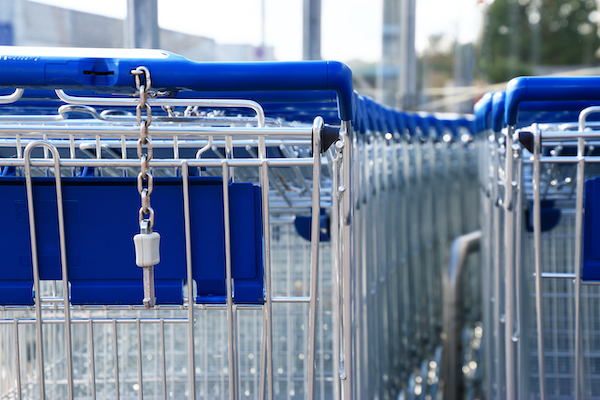 Higher standards, lower prices
In addition to the announcement from Aldi, the banana producers are also facing regulations and requirements that are increasing the cost of production. Pons explains: “Europe has its Farm to Fork strategy and green policies, and retailers are asking for Rainforest Alliance, Fair Trade, Global GAP and other certifications. Additionally, the Rainforest Alliance recently released updated requirements for producers which put more rigid obligations for farm investments on the producers.”

He continues: “The Rainforest Alliance, on all of their social media networks, emphasizes this idea of shared responsibility, but then Aldi announces they will pay less for the bananas they purchase. This means that all of the costs land on the producers – especially the small producers, because big multinational and national corporations will find a way to comply. It’s important to remember that in Ecuador, 80% of producers are small producers, and that the banana industry supports 260,000 families. Now multiply this with each of the banana producing origins, and the effects on the welfare of the people as well as the effects on the entire industry could be devastating.”

What the industry is doing to fight back
The main action being taken by the industry to fight back is raising awareness. “We have to let people know what is going on; it is important for the consumer to know what is going on and what policies the supermarkets they shop in are employing. It is also important for the Rainforest Alliance to know what is happening so that maybe they can work to ensure that their concept of shared responsibility will actually be deployed throughout the entire food value chain – because right now the full weight of the responsibility still falls on the producers,” says Pons.

Aldi’s announcement comes at a time when the banana industry is faced not with one, but two pandemics: “We, like everyone, are dealing with Covid-19, but we are also dealing with the threat of TR4. The industry is taking all the necessary biosecurity measures to ensure safe operations. How is it possible that with all of these extra costs to the producers to keep the people and the industry safe, they decide to pay less for the banana? It is a very contradictory attitude and shows a disparity between the purchasing department and the corporate social responsibility department at Aldi,” Pons concludes.