Supplies of imported chestnuts are underway, though supplies seem to be shorter than last year at this time. 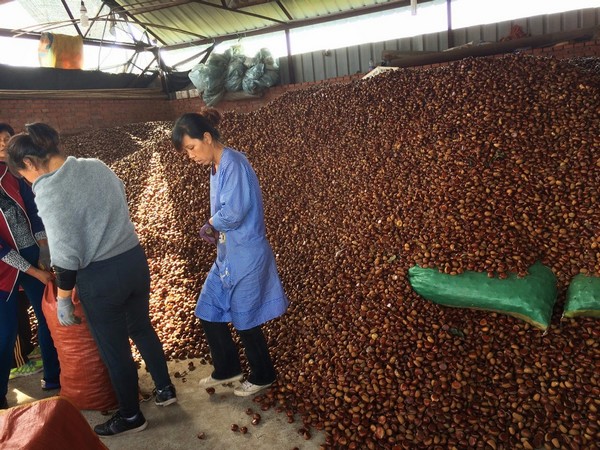 “Chinese chestnuts just started two weeks ago with the first loads to Los Angeles, CA,” says Eyal Nahoumovich of Gaia Produce, an importer and distributor based in Brooklyn. NY. He notes that most importers ship to LA first and truck it out subsequently to the East Coast as needed. “And relative to last year, supplies are a little bit short and prices are still high. We haven’t experienced this high pricing in Chinese chestnuts in a long time.”

Also shipping right now are Korean chestnuts and shipments from Italy, by air, have also begun.

Shipments of chestnuts to the U.S. are tricky to balance. “The main holiday for Americans and chestnuts is Thanksgiving. The day after Thanksgiving, demand drops,” says Nahoumovich, who in fact met his wife shipping chestnuts—she was a major shipper in China. “Then there’s some demand into late January and early February when there’s Chinese New Year. And whoever has chestnuts after that is in trouble because there’s almost no demand after that.” 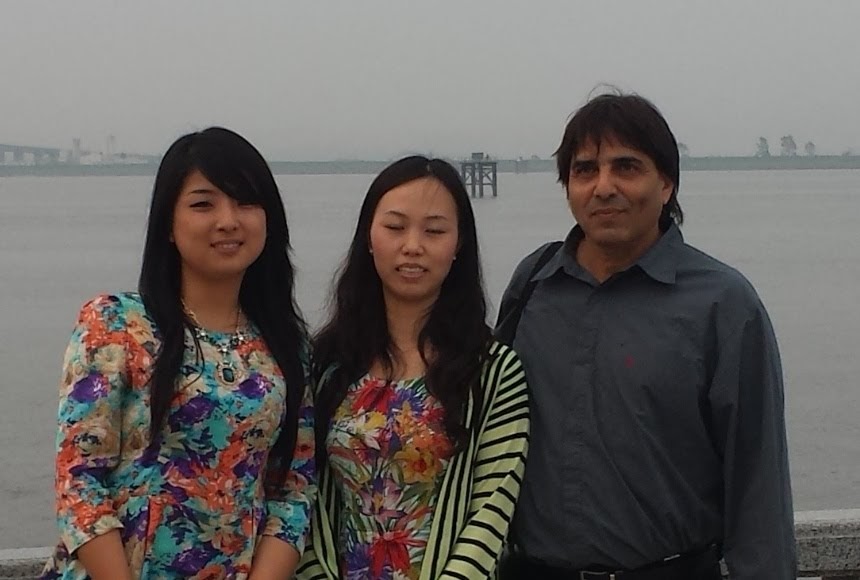 Eyal Nahoumovich (right), his wife Xiaoqin (middle) and friend in China with North Korea in the background.

Chestnuts as a storage item
Instead, he says, some shippers hold chestnuts in a freezer to wait it out until the fall when the Asian community celebrates the Moon Festival (this year it was October 1). “There’s no chance to have new-season chestnuts for the festival so people hold onto them and the prices are astronomical,” says Nahoumovich. “But sometimes there are quality issues with those chestnuts. But people still jump on it because it’s a seasonal item they miss.”

As for demand around Thanksgiving this year, Nahoumovich isn’t sure if there will be a surge given the number of Americans cooking at home now. He says there’s so much instability in the marketplace right now and chestnuts were already largely an item for home with little to no foodservice business. Factoring into demand are also cities such as Manhattan and Brooklyn where generally chestnuts are roasted on street carts and sold to tourists. This year, chestnut demand is significantly down in that area of business as well. 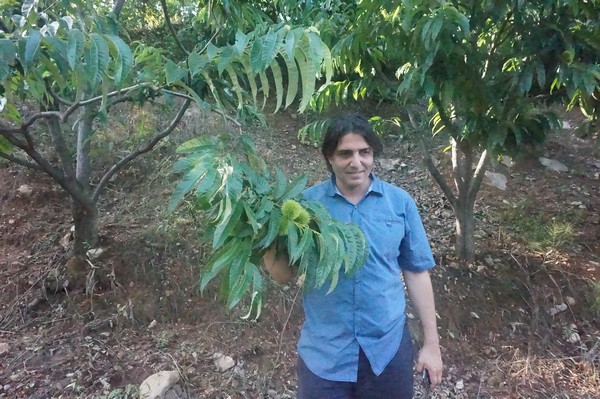 Nahoumovich with a chestnut tree.

“And on pricing, chestnuts are high priced and I think it’s going to be unstable. But the demand is not stable too so it will be difficult to predict,” he says.