It is now possible to make the first evaluations on the biological control of the brown marmorated stink bug in a year when its presence in Italy seems to have generally dropped. "We need to start precisely from this data, as the drop is due to natural factors, including biological ones. Some may think it is due to the warm or hot weather, or traffic, as it has been said, but these hypotheses do not correspond to the truth," explained Stefano Foschi from Bioplanet. 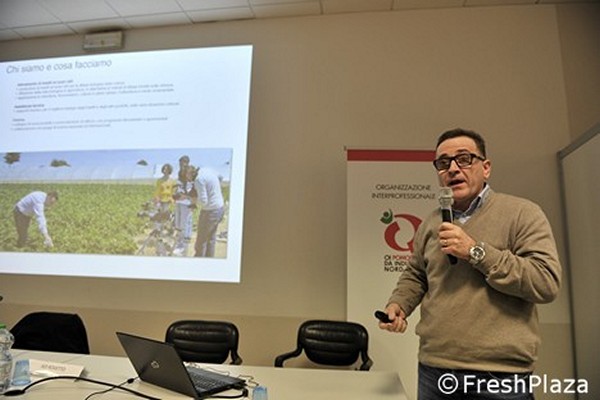 Biological factors already had their effect last year, when parasitoids already present on the territory, especially Anastatus bifasciatus and Trissolcus mitsukurii, increased their action. Then, other mortality factors (from pathogens in particular) hugely reduced the population emerging this spring. 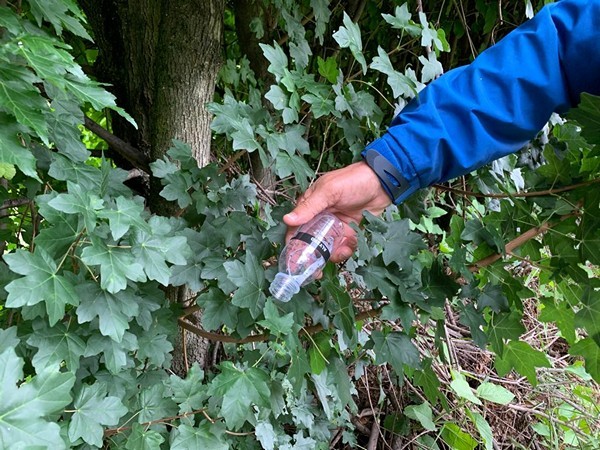 "Our summer monitoring confirmed this rebalanced trend, so much so that detections were made more difficult precisely by the rarefaction of the stink bug, yet A. bifasciatus and T. mitsukurii are still widespread. Their presence, however, is not capillary as, for the former, the shifting on a new species is not completed yet, while the diffusion of the latter, which are already used to the brown marmorated stink bug, only started a few years ago."

"We can thus say that, to accelerate these processes and make them more intense on the territory, the introduction of considerable bred populations of Anastatus, as T. mitsukurii ones are forbidden, make more sense. Approximately 600 thousand individuals have been introduced in at least 5 regions in northern Italy (mainly in businesses growing top fruit and vines). In some of them in the Trento and Bolzano provinces, distributions were accompanied by parallel surveys in homogeneous/witness areas, without the effect of introductions. Stink bug eggs were collected in crops and their surroundings and were later observed evolve in the lab." 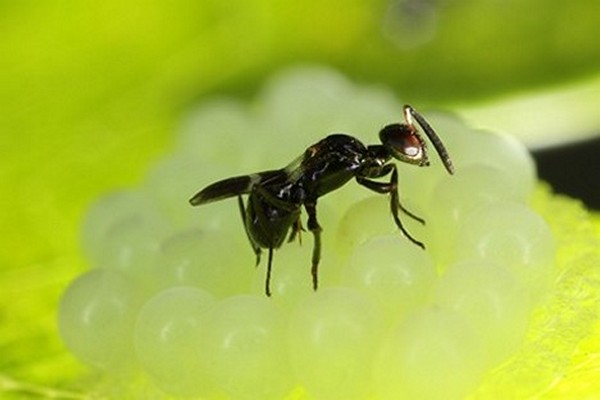 Aggregated values referring to various sampled areas reveal the impact of parasitoids also in witness areas with peaks of 25%, but with an average of 17% of eggs collected related to various species, including: T. mitsukuri, Anastatus, followed by Telenomus and other native Trissolcus, with the increasingly common presence of Acroclisoides sinicus, a hyper-parasitoid without big impacts on biological control but signaling the development of a "stink bug ecosystem".

"The data relating to the areas were Anastatus was introduced are more significant. These aggregated data reveal percentages of parasitised stink bug eggs close to 50% and a different composition of the parasite group, with Anastatus prevailing with 59% of the eggs affected on average, followed by T. mitsukuri with little over 30%, while other natives are very marginal." 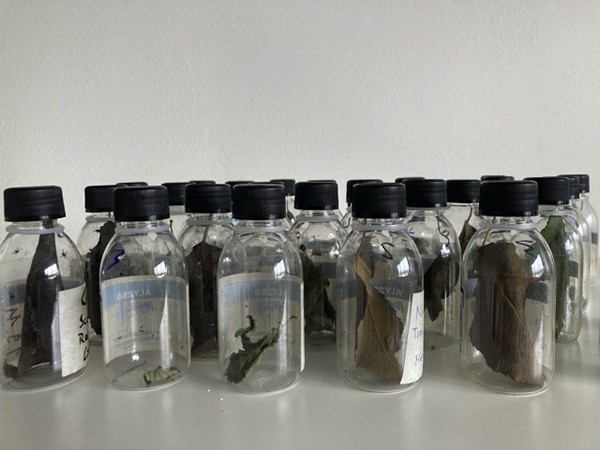 Eggs collected in the field

"These are values obtained from data that is still being processed by researchers, yet it is already possible to make a few considerations: natural control is downsizing the impact of the stink bug in our environments. Native parasitoids such as Anastatus, and those arrived by chance such as T. mitsukurii, confirm the adaptation and progressive diffusion at the expense of the stink bug. The distribution of other exotic species may further contribute to controlling it, but it might not be necessary or not in the time and manner with which it was previously carried out."

As a native species that is versatile and available in large quantities, Anastatus bifasciatus remains the best option to intensify and accelerate a process of natural rebalancing. Most of all, biological control is always the most effective solution with the best cost/benefit ratio when introducing exotic parasites in a new area."