Due to their particular microclimate at Boschkrans Boerdery on the farm Klipbank, the grape season opens with red seedless Starlight, while elsewhere in Limpopo’s Loskop Valley the harvest is now starting with Early Sweet and Prime. 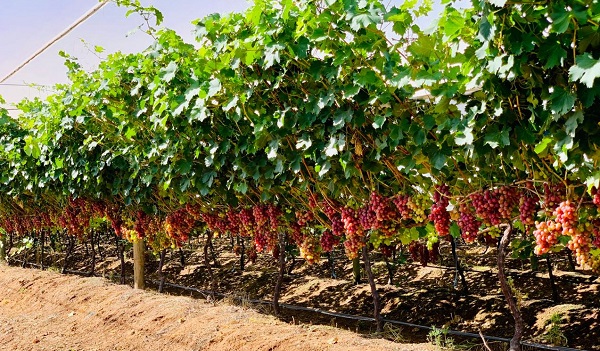 A block of Starlight, unusual season-opener at Boschkrans (photos supplied by Boschkrans)

Harvesting in the area has not been unduly disrupted by a rainy early summer and shipping of the first fruit will commence this week.

“We’re used to rain during harvest, so everything is under plastic. We can receive rain one day and continue picking the next day – as long as the sun is shining,” says Jannes van Zyl, marketing  director at Boschkrans, and a grape (and citrus) grower himself.

The foliage motif refers to the growth of the company, its production and its people

Reportedly the Brazilian domestic grape market is strong, he notes, reducing their exports to Europe, while Peru has its sights on the US this season – or so they hope, not wishing a repeat of the disastrous grape campaign in Europe of two years ago. 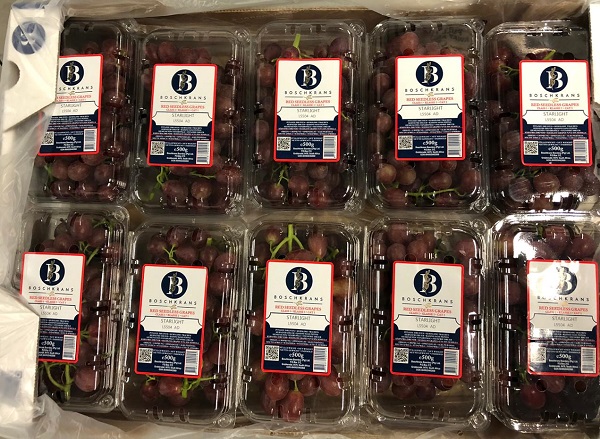 The first grapes are due to be shipped this week

Consumer behaviour remains an unknown variable
Nevertheless, there are expectations that the wholesale market in Europe will be under pressure and the impact of lockdowns on shopping behaviour is a concern.

They remain hopeful that the cachet of healthy food, like grapes, will bolster sales.

Their grape trade with China will start soon after New Year when stronger varieties like AutumnCrisp and Midnight Beauty are harvested. 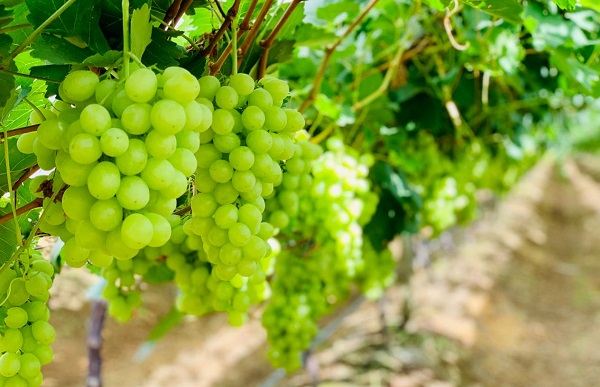 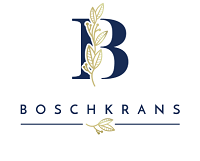