Caborca in the Mexican state of Sonora, well-known for agricultural production, has been the victim of violence. About six months ago the cruelty started and has continued through today. Carjacking, shootings, and murders are happening every day, whether it is day or night. Although it mostly involves violence between cartels, victims also include innocent people. 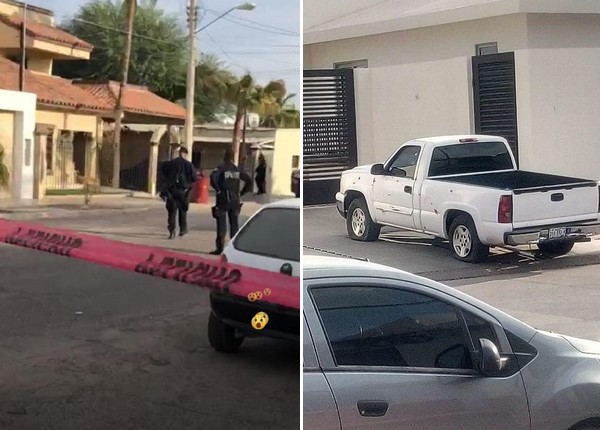 Caborca is a key agricultural region in Mexico. Asparagus has been the principal source of agricultural income. In addition, table grapes, potatoes, and other vegetables dominate the economy in this northern part of Mexico, coupled with cattle farming and mining.

The entire region heavily relies on the well-being of the agricultural sector. The hospitality industry, including hotels and restaurants, as well as the services industry all benefit from the huge number of workers coming into this region throughout the year. Although harvest is limited to a specific time of year, agriculture is a year-round business. From nurturing the crops, to harvest, packing, marketing, and hopefully making enough to repeat it all again the following year.

Due to months of violence in the region, agricultural companies are battling to keep their businesses going and struggling to motivate themselves to look forward. The citizens in the city of Caborca are powerless and have nowhere to go. Northern Mexico wants nothing more than for peace to return, allowing the people to focus on their economy and their health.

The source of this article, who prefers to stay anonymous, is asking your attention to make the violence known nationally and internationally. “I am asking for your help to please sign the petition and help Caborca overcome this wave of violence that is not only affecting agricultural businesses, but the entire population. We need the government to take action, and demand control posts at all city entrance and exit points to make Caborca a safer place to live.”