“Consumers are gravitating toward price-focused retailers like Aldi during pandemic”

Discount retailers such as Aldi and Lidl have been seeing growth in the US market, and both Aldi and Lidl have significant expansion plans for the coming years. According to Brian Numainville of the Retail Feedback Group, consumers have recently been gravitating more toward price-focused retailers such as Aldi given the economic impact from the pandemic. 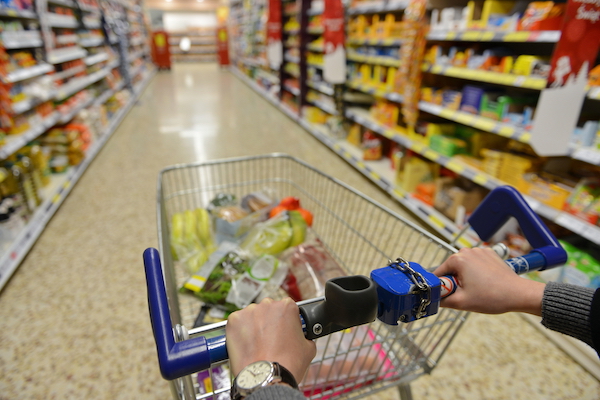 Growth in the US market
Lidl is planning to expand their current 100 stores by another 50 locations by the end of 2021, and Aldi has also committed to adding an additional 70 stores to their chain by the end of 2020. “Given Aldi’s long-time presence in the US, having been here since 1976 and having had decades to expand their presence and gain an understanding of the market, and especially based on their expansion since the economic recession back in 2008, I expect them to continue to grow,” Numainville shares. “It will be interesting to see if they can maintain their low-price image as they improve the appearance of their units through remodels and add more fresh offerings,” he adds.

The story for Lidl is a bit different, as they have only been in the US market for a few years. “Lidl is a much newer retailer in the US market, having opened their first store here in 2017 and with only about 5% of the number of stores as Aldi, so time will tell if they are able to expand in a meaningful and significant way throughout the country after some initial struggles,” Numainville says. 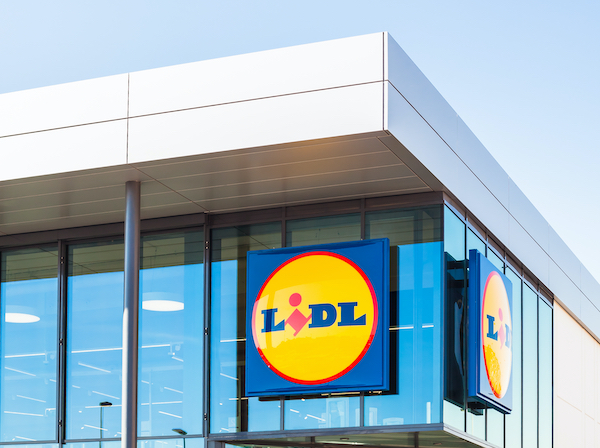 Aldi outperforms other value-focused retailers
The expansion of the discount retailers encourages other US retailers to take a look at their pricing. “New competition in a market always impacts the current retailers in one way or another, and when it is a discount-retailers there will likely be in impact on stores throughout the market, often resulting in lower prices,” says Numainville.

So how are retailers such as Aldi and Lidl able to offer such low pricing? The answer lies in a number of specific practices that allow them to focus on their pricing over other store aspects. Numainville explains: “These discount formats offer a limited assortment of products in a relatively small store. They also make extensive use of private label product, pay close attention to what sells, carry high velocity items, employ a limited number of staff, and limit displays and advertising. All of these aspects keep operational costs down and allow them to offer lower pricing.”

In one of the recent studies from the Retail Feedback Group, Numainville found that Aldi outperformed both Walmart and supermarkets on value for money spent and that they have improved their quality image. “Clearly, their discount model resonates with US shoppers, and expansion is the result,” he says. “I have seen evidence in some of the local market research I am conducting that people are gravitating toward price-focused retailers such as Aldi, given economic conditions and the pandemic’s impact in those markets. Any time there is a downturn economically, and people are focused on stretching their dollars, discount retailers tend to do better,” Numainville concludes.