Demand and competition on mandarins getting stronger

North America’s mandarin season looks to be a competitive one on several fronts this winter.

Domestically, California is already in production on mandarins. “They have started harvesting and we’re hearing that there’s already a build up of inventory of domestic mandarins in California,” says Miles Fraser-Jones of Seven Seas Fruit-New Jersey based in Iselin, NJ.

Not all growers are in full production yet though. Linda Zaiser, of Rancho del Sol in San Diego, CA says her organic crop is just starting to turn color and seedless Kishus will likely be available in the middle of December and go through to May. Following the Kishus for Rancho del Sol are Satsumas, Lees, Clementines and later in the season, Gold Nugget mandarins. “It looks like there’s a lot of fruit setting this year so there should be a good crop,” says Zaiser. “But we’ve also had so many hot days this growing season that it’s been really hard to keep it irrigated.” 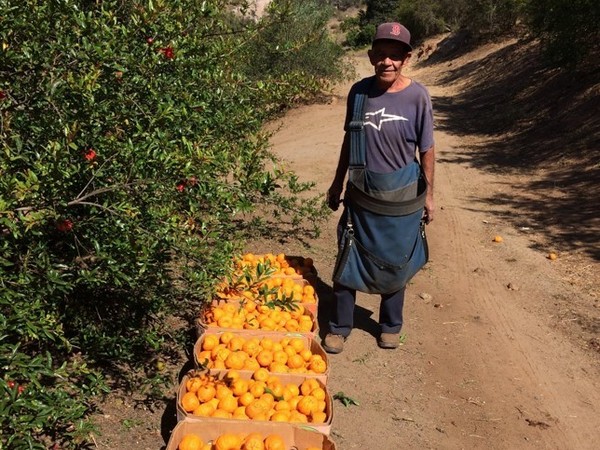 Pick up on pricing
While Zaiser notes that she expects good demand for mandarins—even with the drop off in foodservice which strong retail sales have made up for—there’s likely to be a pricing increase by as much as 15 percent.

Fraser-Jones concurs, noting the build up in California inventory is linked with freight rates. “The rates coming from the West Coast to the East coast have been really expensive—it’s $7,000-$8,000 a truckload,” he says. “We’re hearing the FOBs on the West Coast are going to drop because they are going to need to start selling fruit on the East Coast. As marketing goes, when domestic fruit is available, consumers buy domestic and retailers tend to stock domestic fruit.”

As for imports, Fraser-Jones notes that for the next two weeks, good quality Chilean fruit is still available. But following closely behind is Moroccan fruit—which is already somewhat available—and Spanish fruit as well. Both countries are said to have a normal crop. “The Chilean mandarins though are far better right now than the early Spanish or Moroccan fruit in terms of eating quality,” he says. “The eating quality for the latter two only really comes in around January.” 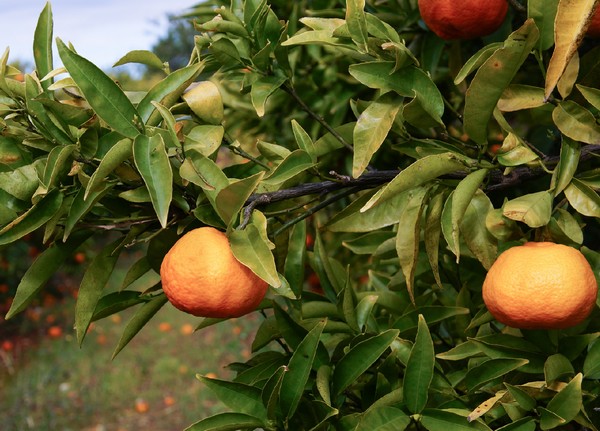 Mandarins vs. oranges
But what about demand for mandarins? “The orange market has really taken off and I’m sure it’s due to COVID-19. Obviously, people are thinking about Vitamin C,” says Fraser-Jones. However, that doesn’t necessarily seem to be carrying over to the mandarin market. “While orange demand has been amazing, mandarin demand has not been as good as we’ve seen in the previous few years. There’s solid movement on mandarins but just not as good as we’ve seen. The orange market has definitely cannibalized the mandarin market,” says Fraser-Jones.

That said, the holiday season is one that often features mandarins. “The last four weeks have seen more demand. It’s picking up and that’s normal. But there’ll definitely be competition with domestic fruit,” says Fraser-Jones, adding that pricing is currently fair on mandarins.

He does anticipate changes in FOBs coming. “Because it’s early crop in California, it’s going to be fairly expensive. The FOBs with freight included is going to be quite an expensive product hitting the East Coast. There will be a transition period in the beginning,” says Fraser-Jones. “While I do think the mandarin category is solid and going into the winter, consumption levels will go up, Northern Hemisphere imports will have to compete heavily with domestic production.”