The season for Moroccan citrus fruits starts quite early this year. The first Berkane clementines are expected to arrive in week 47, followed about three weeks later by the first Navel oranges from the North African country. Despite the good prospects for this year's season, Moroccan citrus fruits have over the years become more of a marginal phenomenon in German trade, says Krino Röben, owner of online store Südfruchtversand24, which supplies the fruit mainly to private households and smaller commercial customers. 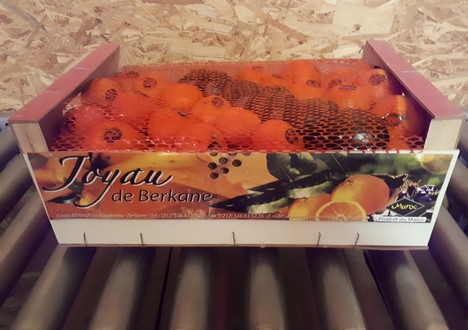 "The citrus harvest in Morocco should be good this year," said Röben. But the Corona conditions also affect the Moroccan economy. "Whether one gets everything finished with a smaller crew in the packing stations is at present still questionable. Prices are expected to remain at about the same level as last year. However, this is also largely dependent on the larger countries of purchase, such as Spain and South Africa. "South Africa is now over; the last shipments are now in being sold." 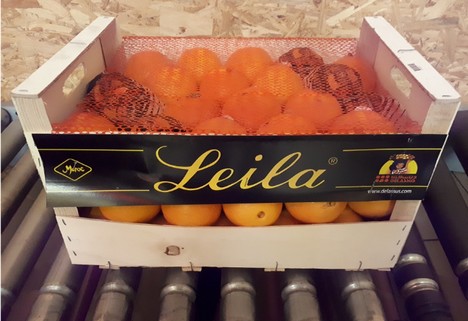 Moroccan oranges of the Leila brand

Due to the great competition from the recognized growing countries, the marketing window for Moroccan citrus fruits has tended to become shorter over the years. "Strangely enough, in January and February of last year there was an extremely large quantity of Moroccan produce on the market. However, this supply situation is rather atypical, because in January it is usually difficult to get Moroccan Navel oranges. I suspect that fewer goods are exported to Russia, so more citrus comes to Europe." 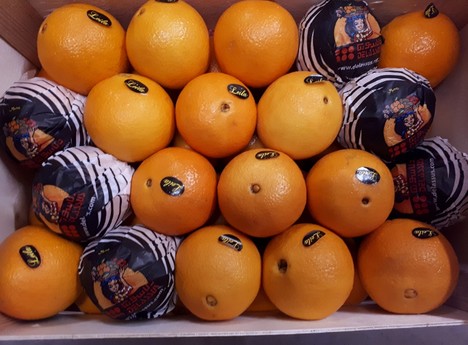 Rarity in trade
Clementines of Moroccan origin are normally available until March-April, oranges are even traded until June. "After that we usually switch back to South Africa," says Röben. In general, Moroccan citrus fruits are nowadays rather a rarity in German trade. Röben: "They are no longer offered at all on the wholesale markets or in the food retail trade. There are hardly any goods coming through the German ports anymore, which is why I get the bulk of my goods from Rotterdam." 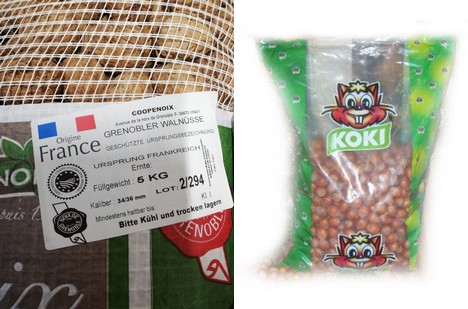 The online store not only sells Moroccan citrus fruits and Florida grapefruits, but also French nuts and regional potatoes from the exclusive partner. In the near future, the company is considering including Chilean grapes in its assortment.

Christmas sales
Traditionally, citrus fruits are most in demand during the pre-Christmas period, even if the quality is not particularly good at this time of year. "We tried to push the dispatch of the first oranges on January due to lack of quality times, that was simply not accepted by the customer. One wants to have simply citrus under the Christmas tree. Half of the annual turnover in the citrus sector relates to the Christmas season."

Apart from Moroccan citrus, grapefruits from Florida make up the winter assortment of the fruit mail order business. "I wait another 2-3 weeks before I offer the first ones. Unfortunately, grapefruits tend to become more expensive every year, which is why this product line is actually hardly any fun anymore." This is also due to the fact that there is no reasonable alternative for the common Florida grapefruit. "We used to offer the somewhat sweeter variety Texas, but unfortunately these fruits contain a lot of skin defects, which is why they don't last as long. 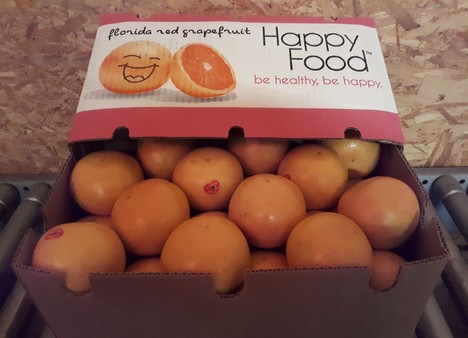 Online trade is booming
Krino Röben has been running the on-line company Fruchtversand24 for many years. In these times of Corona, this store is really trending with the consumers. "We are seeing the on-line boom as well. It would be important to me, however, to pay more attention to the younger consumers at this point in time. For many young consumers, a Clementine is just a Clementine. Unfortunately, they often lack a good understanding of the various tastes."