Antonio Ruiz, commercial director of Murgiverde: "The cold and the virus have kept the production low and prices high"

The transition from the vegetable production of central and northern Europe to that of the south of the continent is almost complete. "Last week there was a switch to Spanish peppers, while the transition to the cucumber season in Almería was completed approximately three weeks ago," says Antonio Ruiz, commercial director of the Murgiverde cooperative from Almería. "Fortunately, the Netherlands has already finished, because when Dutch and Almeria productions overlap there is usually a lot of instability in the orders." 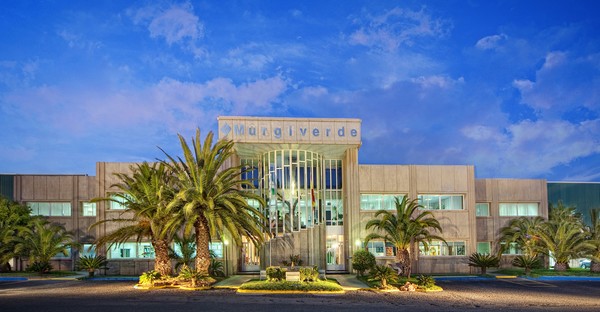 Cucumbers, bell peppers and Sweet Palermo peppers are the main products of this company based in the west of the province, which grows, produces and markets its entire product range, which also includes zucchinis, eggplants, tomatoes, hot peppers, Sweet Bite peppers, melons and watermelons.

"The acreage devoted to peppers has increased this campaign in the greenhouses of the province, although so far this increase is not being reflected in the volume produced. In October, we've had the lowest temperatures of the last three years, so the production process was slowed down,” says Antonio. “The cucumber acreage remains stable, just like that of zucchini, but there has been a considerable amount of virus infections this year, especially in the cucurbits, which has reduced the production by 10-15%. This, together with a higher demand, has kept prices higher than normal for this time of the year," he says. "The coronavirus has also played a role in this."

According to the commercial director, the health crisis caused by COVID-19 has altered the behavior of the demand. "Large supermarkets do not want to see themselves out of supply; sometimes they ask for more than they actually need and then stop ordering," says Antonio. "The demand comes almost entirely from the large retail sector, because, with the loss of the horeca channel, the market has lost its commercial structure."

However, the uncertainty in the demand will not be the only challenge associated with the coronavirus this campaign. “We, as a company, also face its consequences. We have to deal with high levels of absenteeism among staff. Also, we cannot reach our full productive capacity when enforcing personal distancing and all the restrictions brought about by COVID,” he says. “The Christmas campaign is starting in the next few weeks. I don't think that the demand will suffer, as while it won't be possible to eat in restaurants in case of a lockdown, people will continue to consume at home. We may, however, have to deal with some difficulties when it comes to our production capacity,” says Antonio. 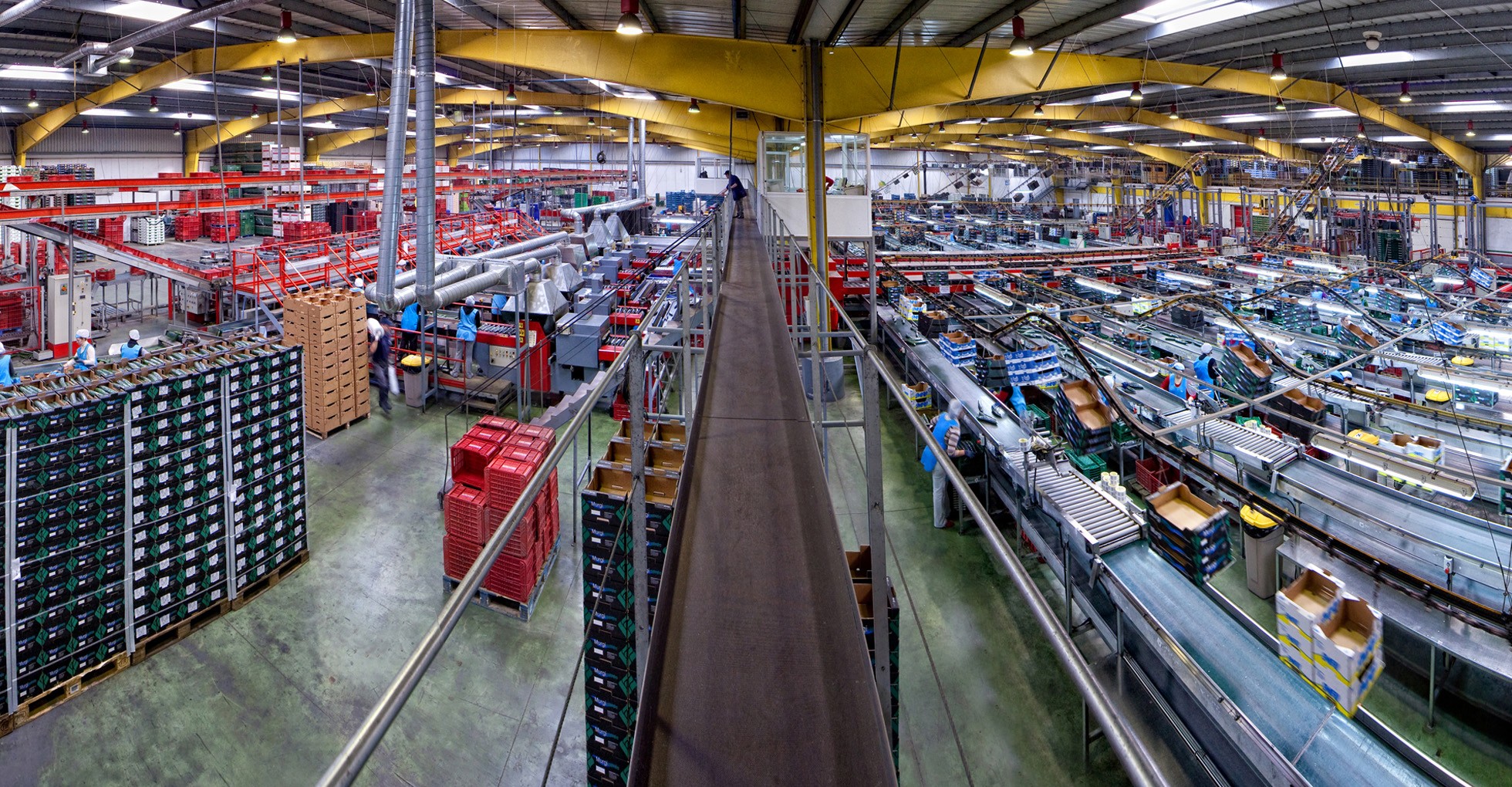 However, the five handling centers that Murgiverde has in various locations in the province of Almería give it with great flexibility and responsiveness. "At the moment, this is our great advantage," says Antonio.

"In 2021, 50% of our production will be organic"
Murgiverde has made a great commitment to organic horticulture and the use of integrated pest management in its productions. This has allowed it to become the largest producer of organic products currently in Almería. "Of the 1,800 hectares that we have, 700 of them are used for the cultivation of organic vegetables," says Antonio. "This allows us to offer almost our entire organic range all year round."

In fact, the cooperative expects 50% of its production to be already organic next year. “The organic sector has grown a lot in recent years as has the consumption of these products, mainly in Germany, Denmark, Sweden, Switzerland and Austria. Also, countries that are not consumers of bio products, such as France, the United Kingdom or the Netherlands, are joining this market.”

Going one step further to grow and stand out in the field of high quality organic production, the company has its sights set on the Demeter production. “We decided to go for this certification 3 years ago. Right now we have 30 hectares, but if everything goes as expected, we will be able to exceed 100 hectares by the end of next year.”

Brexit, closer and closer
Murgiverde is present in many countries across Europe, Eastern Europe and various overseas destinations, such as North America. As of January 1, 2021, Brexit could be a turning point for its activity in the United Kingdom. "It is an important market for us, where we ship around 20% of our total volume," says the commercial director. “If a no-deal Brexit ultimately occurs, in the short term we would have to deal with problems with customs, logistics delays or tariffs. In the medium term, if the value of the pound falls and import costs increase, products could become very expensive and in the end we could lose competitiveness against third countries.” As Antonio points out, this could in turn lead to product saturation in the European markets, as already observed after the Russian veto.

"It would also be very positive if the North American market, which is a great consumer of organic products, opened up to us on that date, since with peppers it isn't possible to start until December 1," he says. The company ships organic peppers and cucumbers to the United States and Canada, where they find a place in the premium segment; however, this year with the increase in air transport prices, few export possibilities are foreseen for these markets.