The storms that have been hitting the Spanish provinces of Valencia and Alicante since Wednesday have flooded fields and caused damage to crops such as kakis and citrus fruits. In just over 24 hours, more than 200 liters of water per square meter were recorded on the southern coast of Valencia, where most Spanish kakis are produced and where almost 600 hectares are affected. 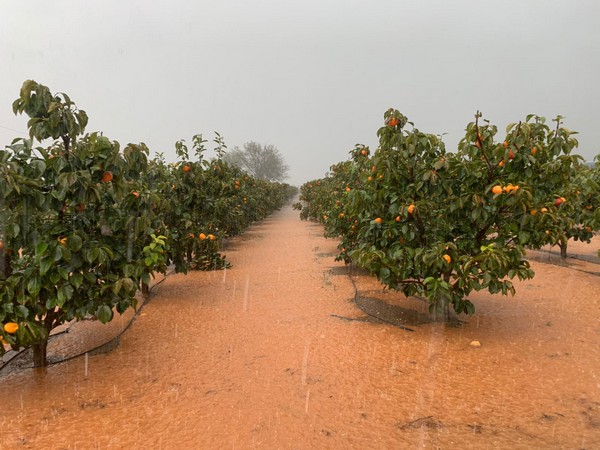 "There are plantations with up to 100% damage by hail, although we still have a lot to assess, as the fields are currently inaccessible, given that they are completely flooded," says Pascual Prats, president of the Spanish Kaki Association. "It continues to rain, and also very intensely," he says. 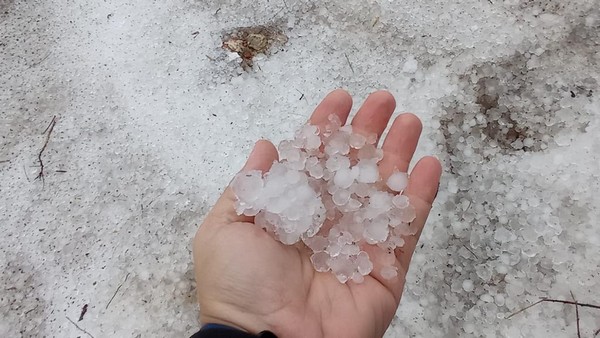 According to the representative of this association, the damage caused to kaki crops could entail the direct loss of between 10 and 15 million kilos. "In the previous season, the harvest was already around 40% lower due to the impact of the weather and pests, and now the volumes will be reduced again," says Pascual Prats, who predicts that in the next few days there will be a shortage of kakis in the market. "The inability to access the fields and this additional decline will result in a noticeable drop in the supply." 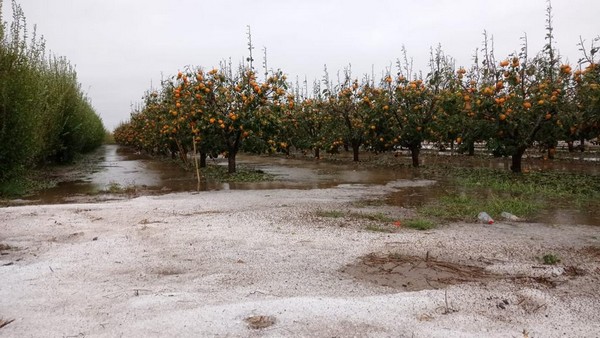 This situation could translate into higher prices in the next few days. “So far, kaki prices have not reflected the fall in the volumes this season. At the beginning of this week, they appeared to rise a little, but in the next few days they could continue to increase, because it will be difficult to supply the product. From now on, the fact that there is a limited harvest will become more noticeable.”