Peru’s blueberry volumes are up and demand remains high

Blueberry demand has remained steady throughout the pandemic. The Peruvian production of blueberries is year-round, though growers are currently in their most important commercial window, which runs from July to December or January. 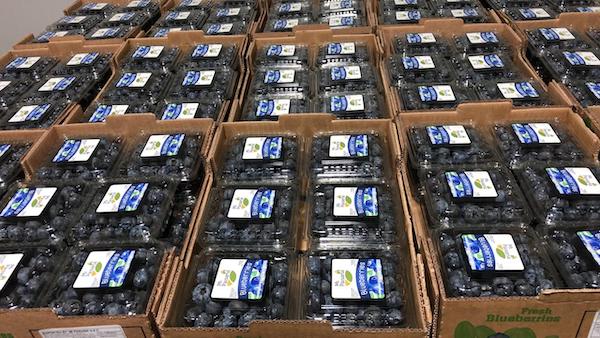 Increased volumes from Peru
Peruvian blueberry exporter Mi Paisana works with farmers in the north of Peru, in Trujillo. Andrés García shares: “So far, the season seems to be going well. We had a few delays at the start of the season due to low temperatures between weeks 27 and 37, which delayed the maturation of the fruit. Generally, however, the climate in Peru is perfect to grow blueberries of good quality, with the right standards for exporting them.”

The blueberries are grown throughout the country. “We work with farmers in Trujillo, but there are also crops in the south, in Ica for example. There are also newly planted acres in the regions of Lambayeque and Piura,” García says. “Thanks to the opening of new markets and the growing consumption trend, the blueberry industry has been thriving. For our company, sales have grown 10% in the last three years, and Peru’s overall production volumes are estimated to have grown up to 45% over the last year,” he adds. 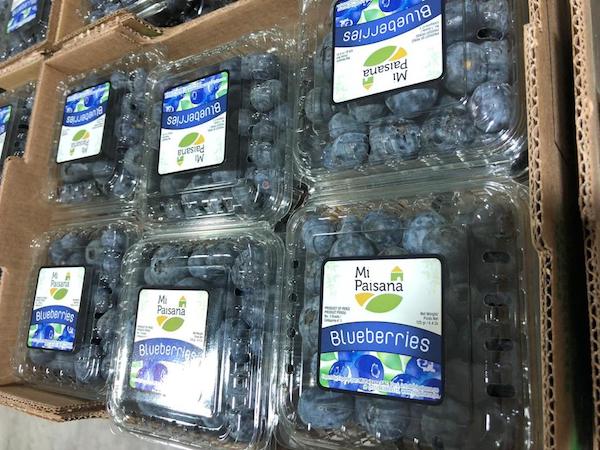 Favorable market
For Mi Paisana, the main export markets for blueberries are in Europe and China. “But we are working on creating new alliances with companies in the United States, as it is the largest importer of Peruvian fruit,” García says.

So far, the company hasn’t seen too many challenges arise from the pandemic. “We started our season in July, which allowed us to prepare in advance to make the respective changes in our logistics organization to ensure that we comply with the Covid-19 prevention protocols and for the season to run normally,” Garcia says. “Despite Covid-19, the market has been very favorable. The strong demand for blueberries grows year after year as consumers are becoming more educated on the nutritional benefits, as well as enjoying the great flavor,” he concludes.