"We are still able to deliver, despite difficult freight situation"

The Corona crisis has hit the suppliers of air freighted goods from afar particularly hard. One such company is Koerner Agro, a major supplier of Thai agricultural products, that has been in business for almost 30 years. "Due to the problems of the passenger airline companies, there was also a lack of air freight capacity to continue to serve customers. Since May, the flight fees have been increased by €3 per kg and a minimum quantity of two tons per shipment is required. Our production was fully planned and we were able to deliver at any time, but the additional freight costs and lack of flights negatively affected our business," explains Nicola Winter, Managing Director of the Hamburg-based company. 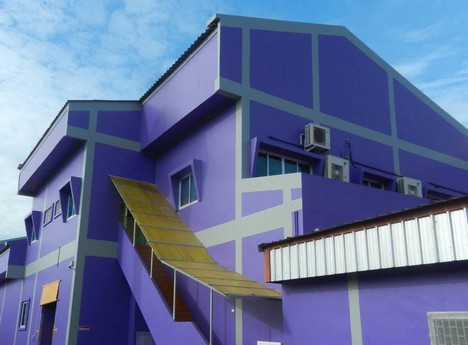 From the beginning of the Corona crisis in March, the freight situation rapidly deteriorated, says Ms. Winter. "For a while, there were almost no flights at all. From May onwards, airfreight capacity gradually increased again, but with rapidly rising charges. Due to these price surcharges, some customers shut down their exotic range for the time being." 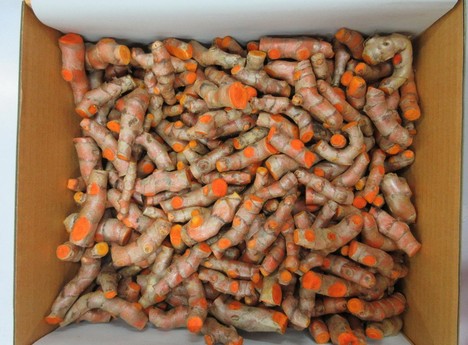 Koerner Agro serves a wide range of customers in Germany and other European countries. Normally the company services a large number of airports, but due to the current situation the lion's share of the goods arrive in Frankfurt.

Alternative sales channels
Surprisingly, the impact of the pandemic is hardly noticeable on the production side. The complete product range is continuously available and in contrast to Europe, the Corona situation in Thailand has long since simmered down (there have been no official infections for weeks). However, the difficult transport and marketing situation is also causing problems for the contract growers there. Winter: "Around Easter, the situation was catastrophic for us. We were nowhere near able to bring enough goods to Europe to meet demand. As a result, we had to quickly look for alternative sales channels such as the local market. In the worst cases, the goods had to be destroyed due to lack of market access."

The current 'Lockdown Light' and the new gastronomy closures will have a corresponding effect on tropical products. "Of course, a part of our goods is used in the gastronomy industry. In my opinion, however, the wholesale stores are not as badly off as the catering trade, as more goods are needed in the specialist retail trade. Some of the losses can therefore be absorbed." 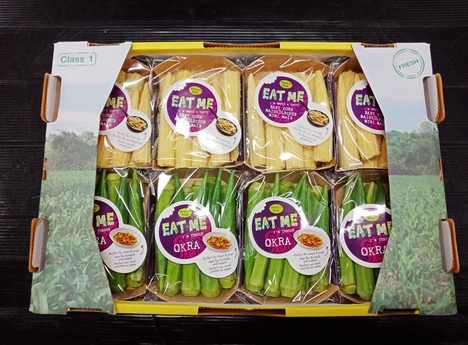 Fresh airfreighted goods from Thailand are trademark goods of Koerner Agro. Due to the current situation, the company is now trying to obtain some products via sea.

Growth in turmeric, lemongrass and passion fruit
Koerner Agro has its own contract farming operations in Thailand and offers a wide range of exotic fruits and vegetables, primarily to wholesale customers and the food retail trade. "Our customers are not only located in Germany, but also in neighboring countries as well as in Spain and Portugal. Our long-standing partner Nature's Pride in Holland, on the other hand, takes care of the Scandinavian region." 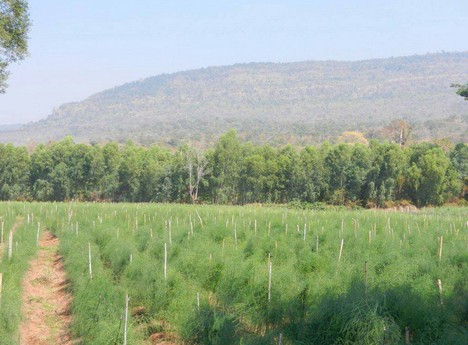 View of an asparagus cultivation area in Thailand.

Over the years, the trade segment of Asian exotics has developed rapidly. "The implementation of the EU-669 regulation for increased official controls on imports from third countries has unfortunately made the import of popular items - such as herbs and eggplants - impossible. The same applies to the Nam Dok Mai mangoes due to the strong competition from South America and Spain, which have shorter distances to travel." 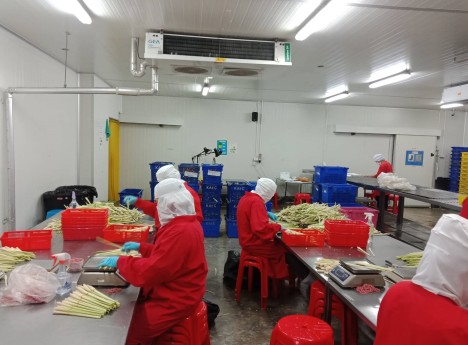 The Thai exotics are processed and packaged on site before they are transported by air to Europe.

On the other hand, the demand for other products has developed very positively, Winter said. "Everyone is talking about turmeric, lemongrass and passion fruits as well. Dragon fruits have established themselves especially on the Iberian Peninsula and finger corn is enjoying increasing demand in Great Britain."