Pound Sterling could be in for a ‘long, hard November’

The British Pound might face a challenging November, as experts fear a second UK lockdown could trigger an economic slump that will see many businesses close permanently and result in a swathe of job losses, potentially overshadowing any positive developments concerning Brexit.

On Saturday, Prime Minister Johnson announced a second national lockdown for England to prevent what he described as a "medical and moral disaster" for the NHS.

Johnson appeared alongside the government's most senior medical advisers Chris Whitty and Patrich Vallance to announce the scrapping of the tiered system of local lockdowns in England in favour of a nationwide lockdown which would be more severe and therefore poses a substantial risk to under-pressure businesses and jobs. 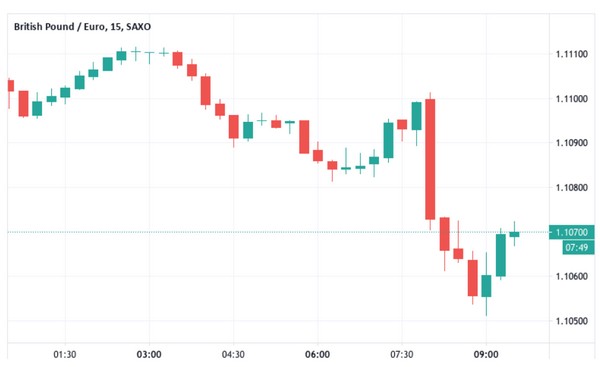 "The pound could be in for a long, hard November," says Martin Miller, a foreign exchange analyst with Thomson Reuters. "It's under pressure as lockdown restrictions tighten in England, uncertainty over Brexit persists and the daily chart points to further weakness."

According to The Times, cabinet ministers have warned the second lockdown could extend into the new year, with a brief relaxation over the Christmas period. Cabinet ministers told the newspaper they believed it would be “very difficult” to end the lockdown if deaths and hospital admissions were still rising.