On Monday, after nearly six months, the wholesale fruit market reopened at Koyambedu in Chennai, India. According to the traders there, the response was poor on the first day, which they attributed to the Madhavaram temporary market still being open. 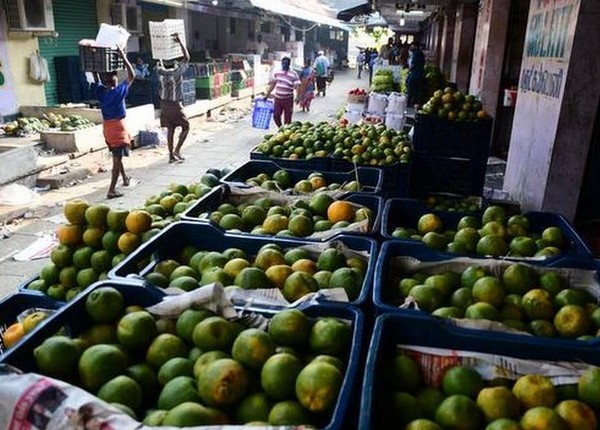 The fruit market was shifted to the Madhavaram temporary market as the Koyambedu market saw many cases of COVID-19 in May. The state government allowed the grains and wholesale vegetable market to be reopened in phases since mid-September.

Following this, Chief Minister Edappadi K. Palaniswami on Saturday announced that the wholesale fruit market would be reopened on Monday. Fruits and vegetable retail shops would be reopened in three phases, from November 16 onwards.

On Monday, nearly 140 wholesale fruit shops did not open. The market received a small number of visitors. Traders said they were able to make only 20% to 30% of the normal sales at Koyambedu. The sales are expected to pick up pace in the next few days.

The temporary market at Madhavaram continued to function with semi-wholesalers. While about 30 vehicles brought produce to Koyambedu on Monday, nearly 80-90 vehicles were diverted to Madhavaram, traders said.