The Spanish salad imports started considerably earlier this year, according to Jack Hanson from Fountain Fresh. this is because back in March people cancelled orders with Dutch suppliers because there was so much uncertainty, so when it came to September and October people who would normally have been tied into Dutch contracts were then free to buy Spanish product.

“It is a very different year, in many ways and in September and October we have shipped 1000 more pallets of Spanish salads than last year. Dutch product was more expensive compared to the Spanish, and the quality of both was good. The Dutch are at the end of the season now so the quality is starting to drop off, all my customers have now shifted over to Spanish salad.

“There is still some nervousness in the trade especially for food service buyers, as local lock downs are still happening; that said we are still up and the trade in general is doing well. We have customers all over the UK, so one region maybe down while another region is up.”

Start of Spanish citrus season
Spanish Oronules have arrived at Fountain Fresh, it was slightly later this year due to there still being Southern Hemisphere easy peelers on the market.

“It is a premium fruit and we wanted to make sure it got it’s full value before we brought them in, it’s a premium variety which signals the start of the Spanish citrus season.” 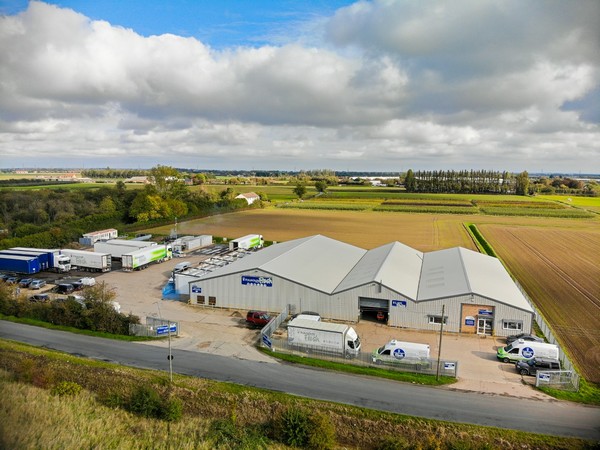 New Venture – Fountain Fresh Espana
Fountain Fresh are in the process of building a new 200 pallet cold store to accommodate a new venture.

“We have started a new company, Fountain Fresh Espana SL, based in Murcia. We have been busy planting broccoli through the summer and will receive the first arrivals of our crop in the UK on Sunday. We reckon this will make us the biggest non-retail importer of broccoli in the UK. We will bring in 8-10 trucks per week. 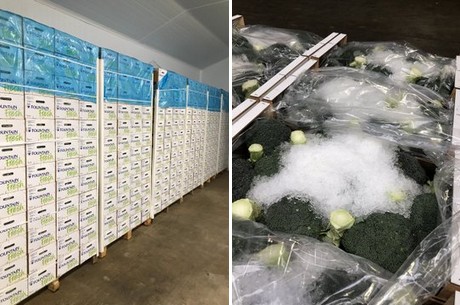 According to Jack they are prepared for what ever Brexit brings in the new year, with all the proper customs clearance procedures in place, but obviously a deal needs to be in place as soon as possible.