José Antonio Alconchel, of Alcoaxarquía: "This campaign will be very different compared to those of the last 20 years"

The sale of the first Spanish Hass avocados has started this week, although volumes are still limited and there won't be a more stable supply until next week.

The avocado campaign kicked off about a month ago with the Bacon variety, which has enjoyed good sales in the first weeks. Now sales are stagnant and there's growing uncertainty as the pandemic keeps spreading around the world and containment measures are getting stricter in every country and region. 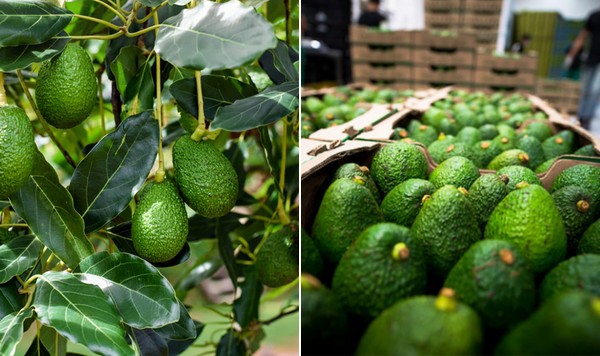 “The first 20 days of the smooth-skinned Bacon avocado campaign have been very good, with high demand and unprecedented prices. However, as of October 20, sales began to decline until they stalled almost completely. At the moment, there is hardly any demand for avocados,” says José Antonio Alconchel, manager of Alcoaxarquía, which, in addition to organic avocados and mangoes, also produces and markets organic clementines and oranges. "We have also experienced a drop in citrus fruit sales, but they have not stagnated as in the case of avocados," he says.

For the manager of this Malaga-based company with a subsidiary in Peru, the cause of this market situation is the second wave of the coronavirus pandemic.

"I believe that the impact of this health crisis is already being felt in the pockets of consumers. Many people are losing their jobs or living with great uncertainty. The turnover has dropped by more than 40% in the last 10 days. We don't know for how long the lockdowns will last and if stricter measures will follow, but this time consumption could be very different to that of March and April,” he says. “Some predict that the situation in November could be even worse than that of the first wave. Business during these winter months will be very different to that of the last 20 years.”

This year, avocado volumes are expected to be around 10% smaller in Malaga, the main producing area of ​​this subtropical fruit in Spain, although this could be offset by the entry into production of new plantations in other producing areas in Granada, Cádiz, Valencia, Huelva or even in Portugal, according to José Antonio Alconchel.

“The quality has so far been better than last year, when the fruit was affected by many problems in the skin due to the friction of branches caused by strong winds. In the past season, therefore, a lot of fruit had to be allocated to the processing industry, but this year more will be suitable for the fresh market.”