"When it comes to a head on January 1st, we will have to deal with Brexit"

“It will all come to a head on 1 January,” Winand Quaedvlieg, head of VNO-NCW, told the World Horti Center Brexit webinar. It was one of the last opportunities for entrepreneurs to prepare for what is to come. Winand warned that companies should no longer take too much leniency from the authorities. "We had 4 years to prepare, those who are still unprepared will have to face the consequences."

"750 extra customs officers with a deal, 900 with a no-deal, that's a small difference" 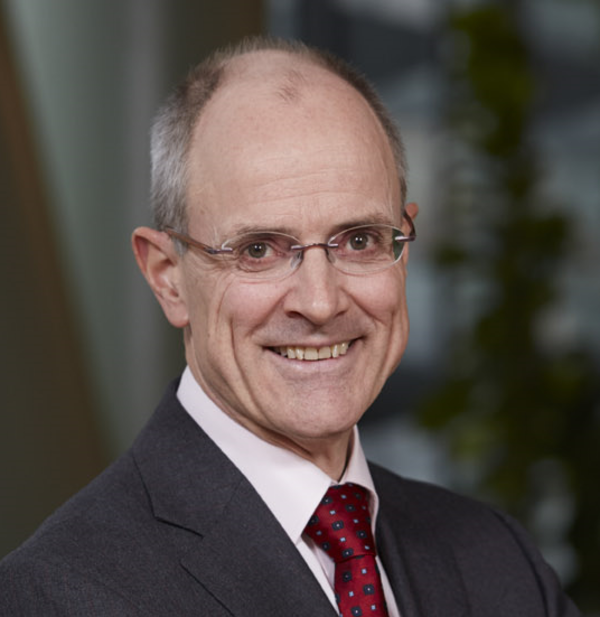 Yet much remains unclear about what to expect. This partly depends on whether it will be a deal or a no-deal. Still, Winand emphasized that people should not misconstrue these two possibilities too much. "With a deal, Dutch customs will soon have to hire 750 additional customs officers, with a no-deal that will be 900. That is only a difference of 150."

Nigel Jenny, CEO of Fresh Produce Consortium in the UK also joined. “After January 1, there will be a significant change in the trade between the UK and the EU. In fact, because in the UK in 2021 we are going to be stepped up on imports and exports, April 1, 2021 and July 1, 2021 are also important dates when it comes to trade. Then the rules will be further tightened and more complex. Be aware of that. Pre-registration will also be mandatory. ”

"Only the impact of the documentation is now clear, the rest is still variable" 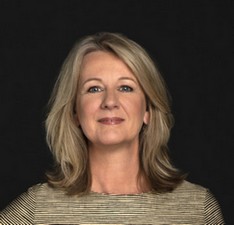 The deal or no deal is also reflected in the impact scan that Royal FloraHolland has made for its activities in the UK. Floriculture is one of the worst affected horticultural sector. “So far we can only say with certainty that the additional documentation for export to the UK will entail about 0.6% extra costs,” says Eline van den Berg of Royal FloraHolland. "The other extra costs associated with a Brexit, a total of 19.4%, are still variable." 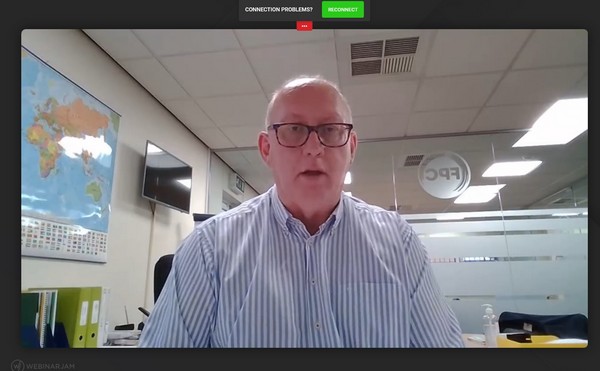 “Bouquets and meal salads? That could soon become a complex story”
Eline expects Brexit to reduce the demand for lilies, gerberas and chrysanthemums when it comes to suppliers. Buyers will soon have to take into account more export costs against less demand, possible direct export of flowers from Africa to the UK and price pressure when looking for other sales markets. Nigel adds that entrepreneurs should especially ask themselves whether they want to continue with bouquets containing flowers and plants from different countries. “That can be a very complex story if you want to export with such a mix of origins. This also applies to meal salads that contain all kinds of different fruits and vegetables. ”

“No English Breakfast without vegetables from the continent” 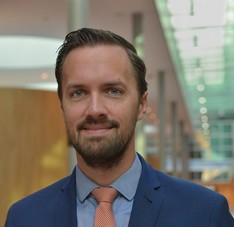 According to Stefan Koopman, UK Market Economist at Rabobank, the trade barriers will soon have the effect that in the event of a hard Brexit, the damage per household in the UK could rise to 13,500 euros. “Trade will soon become viscous, more expensive and sometimes simply no longer interesting for certain parties. Especially when we add the rising inflation of the British pound to that. Incidentally, it will not be so bad for fruit and vegetables, because those volumes will continue to be needed. An English Breakfast is only possible with products from the continent. ”

"The UK is a big market, you don't want to lose it" 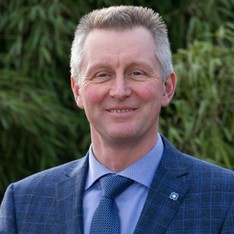 Daco Sol of the GroentenFruit Huis, who replaces his colleague Gert Mulder because the latter has to remain in quarantine for a few days (otherwise in good health), also underlines that the UK is an important market for the Dutch fruit and vegetable sector.

“In terms of imports, we are second in the UK after Spain,” says Daco. “We have a share of about 15% with a continuous flow of onions, greenhouse vegetables, pears and also a lot of citrus and exotic fruit and vegetables which we re-export to the UK. It is important to us that this flow can continue to find its way to the UK market without delays at the border. ”

But on the question whether the Netherlands will remain number 2, Daco has doubts. “A huge amount is now going across the channel and that will undoubtedly decrease. The declining exports could soon have consequences, such as price pressure on fruit and vegetables. ” Incidentally, the number 1 Spain is hit even harder. There will be extra rules for the import of citrus and persimmons, among other things. 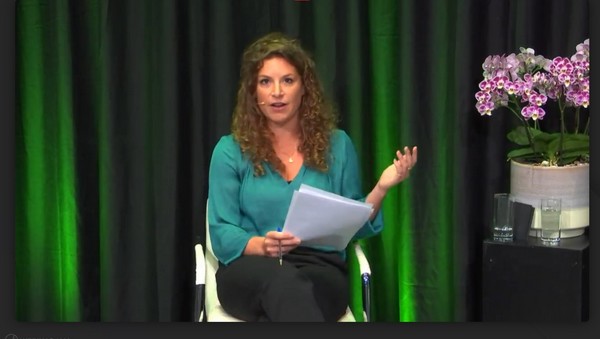 At the beginning of his story, Nigel emphasised that it is mainly the EU that is not yet prepared for a Brexit, while the UK is. Other speakers, however, informed moderator Suse van Kleef that it is now exactly the other way around. Just like many of the possible rates that will soon be imposed on vegetables, fruit, flowers and plants, much remains unclear. Suse does point out that we have been hearing little about the negotiations recently, which is good news. "That means that people are seriously talking to each other about a possible agreement."

In case of a deal, World Horti Center will again organize a webinar to clarify more about the consequences of Brexit. Click here to listen to the webinar and for the presentations.