While it’s not one of the largest players on the mango market, Colombia grows a wide variety of mangoes. Melida Prado of Cooltropy, who market their brand under the Exotic Gold Label, shares: “In Colombia, there are many varieties of mango, ranging from Tommy, Keitt, Yulima, Comun, Nam Dok Mai, and Mango de Azúcar, or sugar mango. We mainly supply the Sugar and Nam Dok Mai varieties, both of which have Global GAP certification, and are suitable for complying with the MRL laws in the European market.” 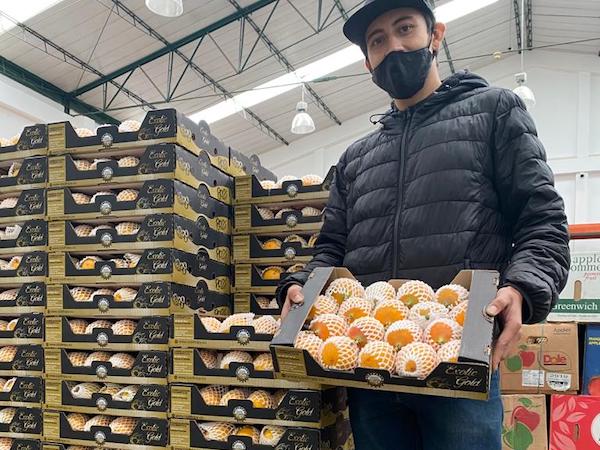 Volumes from December to June
The Nam Dok Mai mango is a variety originating from Thailand. Because the variety isn’t as well known by the consumer as some of the other, more popular mango varieties, the company has been working on putting together information for the consumer. “We are preparing information to help consumers identify when it is ready for consumption, since the Nam Dok Mai variety grown in Colombia has the peculiarity of ripening green. The point of maturity is recognized by the consumer only by measuring the fruit,” Prado explains. For Colombia, the Nam Dok Mai Season runs from the beginning of December through April, and the fruit is grown in the Tolima region. 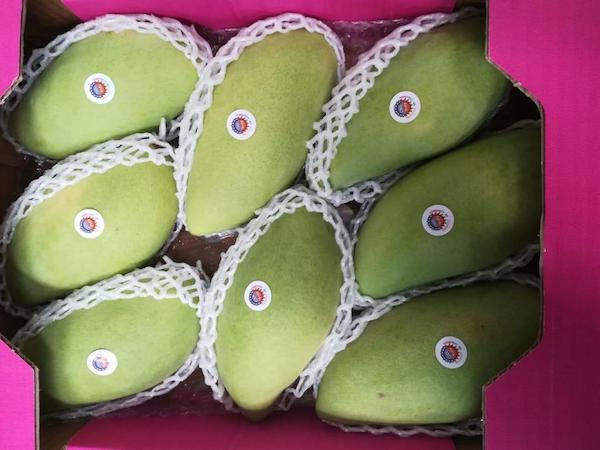 The sugar mango is generally less well known in the market. It is a very small variety that has a high sugar content. “The sugar mango season begins more or less in April, and ends at the end of June, and the fruit is grown in the coastal region of Colombia, in Magdalena,” shares Prado. 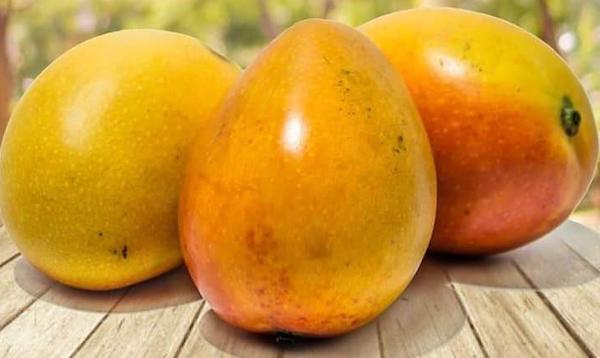 Demand impacted by the pandemic
The volumes and quality of the mangos for Cooltropy this year have been good, but there have been a few challenges for exporting the fruit. “There was a fruit fly issue this year, and while the majority of farms were not affected, it made it so that the growers have to comply with new protocols to be able to sell their product in the European markets,” Prado says. “So, while we didn’t have any problems with respect to quality or quantity, we were only able to procure fruit from a limited number of growers who had the right protocols in place,” she adds.

In addition to this, overall demand dropped for exotic fruits in general due to the pandemic. “Low demand was combined with exporting challenges. The main problem of this year has been the exponential increase in air and maritime rates, in addition to finding ourselves with restricted spaces due to the lack of passenger flights,” Prado shares. 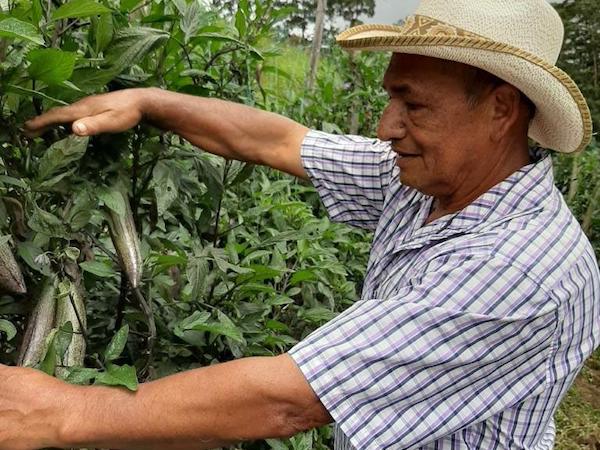 The Nam Dok Mai and Sugar mangoes are currently exported mostly to the Netherlands, Italy and Canada. “These are the markets where these unique varieties have currently gained the most acceptance,” Prado concludes.