The winter carrot season started in August. According to Astrid Etèvenaux, of AOP Carottes de France, the quality is very good this year. "This is a good foundation for the campaign; however, we are not euphoric, because the carrot sector is currently facing two major challenges."

Astrid says that “first of all, there is the Covid-19 pandemic, which is creating great uncertainties due to the closure of restaurants. Carrots are very frequently consumed in out-of-home catering and we are not sure whether the supermarkets will compensate for those volumes. Secondly, there is the issue of weed control, given the loss of all weed control solutions. There isn't much left. This is a major and growing concern in the sector. Some are investing in new plots, to see if these are not as affected by weeds." 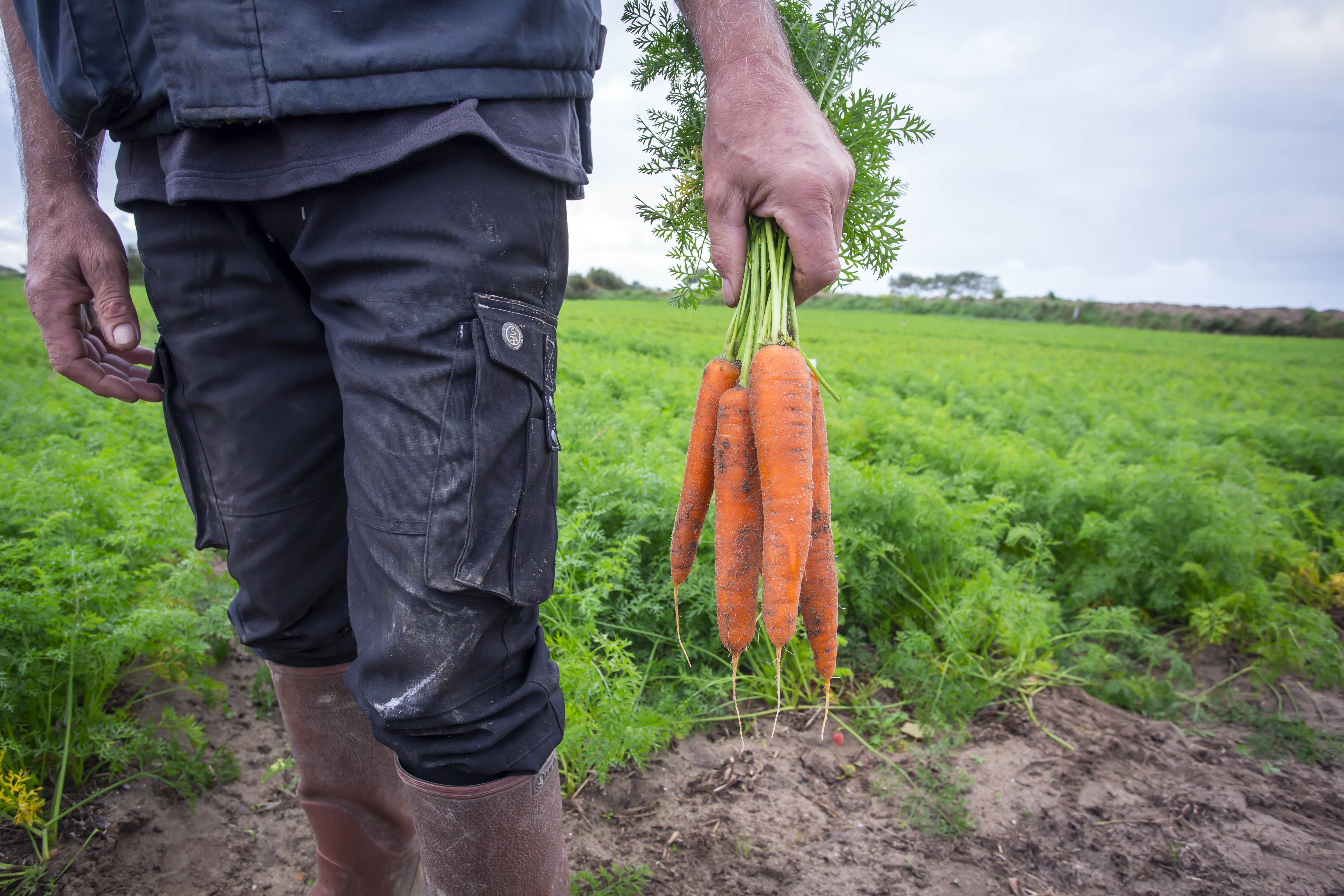 Photo taken in the production area of Normany. Credit to: A. Vacheron / PDO Carottes de France

Three strong seasons
Carrots are available all year round, with three strong seasons. There is the early carrot, which is available from May to the end of July and is produced exclusively in areas of the south-west and south-east of France. Then there is the carrot that we usually call "winter carrot", which is the seasonal carrot (available from August to November) and the storage carrot, which is available from November to April. In Normandy, the winter carrot season kicks off somewhat earlier, especially in the Bay of Mont Saint-Michel, and ends somewhat later than in other production areas with the PDO.

Contrary to the early carrot, which is exported somewhat more, the exports of winter carrot are very small. "In the previous season, our partners' exports only accounted for 5% of sales. Carrots are still the second most consumed vegetable in France (after potatoes). The French market is able to absorb almost all volumes," says Astrid. 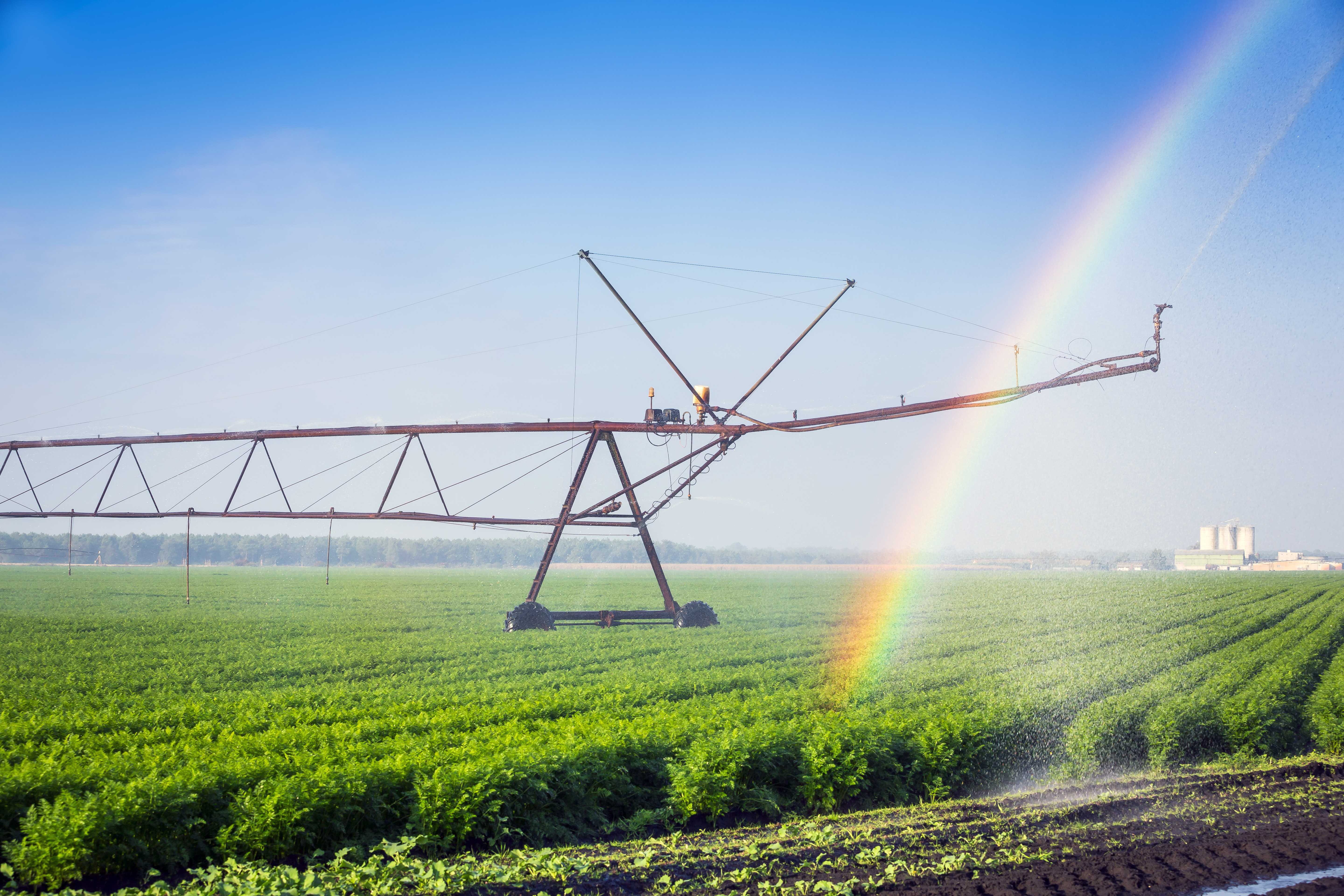 Photo taken in the production area of Aquitaine. Credit to: A. Vacheron / DOP Carottes de France

Carottes de France in figures
The partners of the PDO Carottes de France account for close to 65% of the national carrot production intended for the fresh market. This volume oscillates between 180,000 and 200,000 tons per year. Most of the partners' production comes from Aquitaine (55%) and Normandy (40%), and some comes also from the Southeast (5%).

The Carottes de France PDO was created in 2009 and received national PDO recognition in 2010. Its managing board is chaired by Bernard Guillard (Agrial). Currently, it brings together 9 partners, 5 of which are producer organizations and the other 4 non-producer organizations. The association is actively working on updating its quality contract, created in 2017. "There is still no specific contract for carrots. We want to address that quickly," says Astrid.